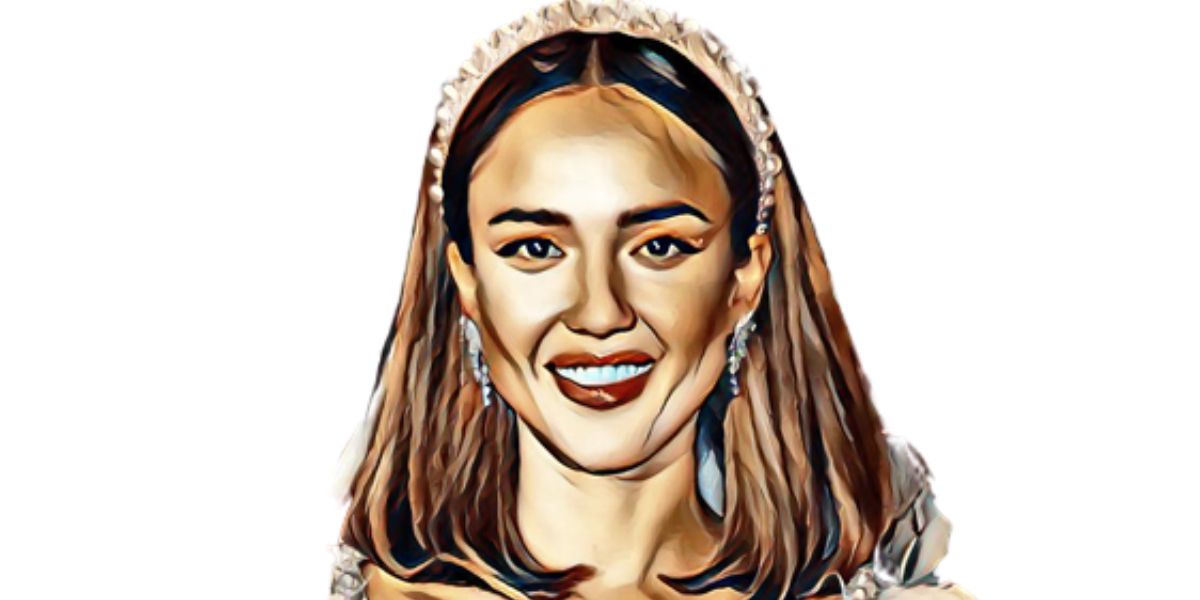 Jessica Marie Alba started appearing in movies and television when she was 13 years old. At the age of 19, she became the lead actress in Dark Angel, which aired from 2000 to 2002, and this got her a nomination for the Golden Globe Awards.

The actress’ breakthrough was in 2003 when she acted in Honey. This transformed her into an established Hollywood actress, appearing in major movies like the Fantastic Four movies, Good Luck Chuck, The Eye, Valentine’s Day, Little Fockers, and Mechanic: Resurrection.

She has worked with director Robert Rodriguez on numerous occasions.

The actress appeared in his movies, including Sin City, Machete, Spy Kids: All the Time in the World, Machete Kills, and Sin City: A Dame to Kill For. So why did she quit acting?

Why did Jessica Alba quit acting?

During an interview with Romper, the actress confessed that she had undergone five surgeries before reaching 11.

She stated that she suffered from chronic allergies, which made her get admitted to the hospital a lot.

The businesswoman stated that thinking about the times made her wish to “live and thrive and spend as much time with the little person she’s bringing into the world as possible and stay.”

She understands her health matters since she wants her children to be healthy.

She revealed that it was difficult to be happy when one was not feeling healthy.

She confessed that being a mom and having an increased concern for her health was why she chose to take a break from acting.

She stated that it motivated her, and she was never worried that she may never get hired again since she took a pause when she was at the peak of her career.

After the birth of her firstborn in 2008, the actress knew that she could not go back to performing as she did.

She stated that she did not care the same way as she previously did since having a child was something bigger.

She believed that she would get the opportunity, but she needed to use it to create something meaningful that would make a difference.

The reality dawned on her when she became a mom.

She Is a Businesswoman

Her concerns for her children resulted in the creation of the Honest Company.

The brand offers cleaning and baby products that are environmentally friendly and chemical-free.

It started with the launch of a diaper in 2012.

The organization has grown to provide various products though the actress emphasizes that the journey has not been easy.

She revealed, “Building a brand and building a business is f***ing impossible.

And to be good at it and for it to thrive and scale, it is really hard.

If anything, I was like, ‘Do I really want to do this?’ It took me three-and-a-half years just to find partners even to join me, and I got lots of rejection.

I had to learn how to build decks.

At every stage, I’m trying to get better and better as a business person, but it’s a totally different skill set than just taking your influence and fame and putting your name on a package and doing a press tour, picking out a couple of designs.”

She also loves paving the way for women entrepreneurs, especially those who have derived ideas from their motherhood experiences.

She says business is like motherhood since she is still learning new things.

She stated, “Your children’s reality is really going to be dependent on your outlook and how you approach it in all this madness.”

In 2015, The Honest Company and the actress funded a laboratory in Mount Sinai Hospital in New York.

The lab was announced to be a specialized room that keeps out particles and dust.

It was meant to help epidemiologists study the correlation between autism and household chemicals.