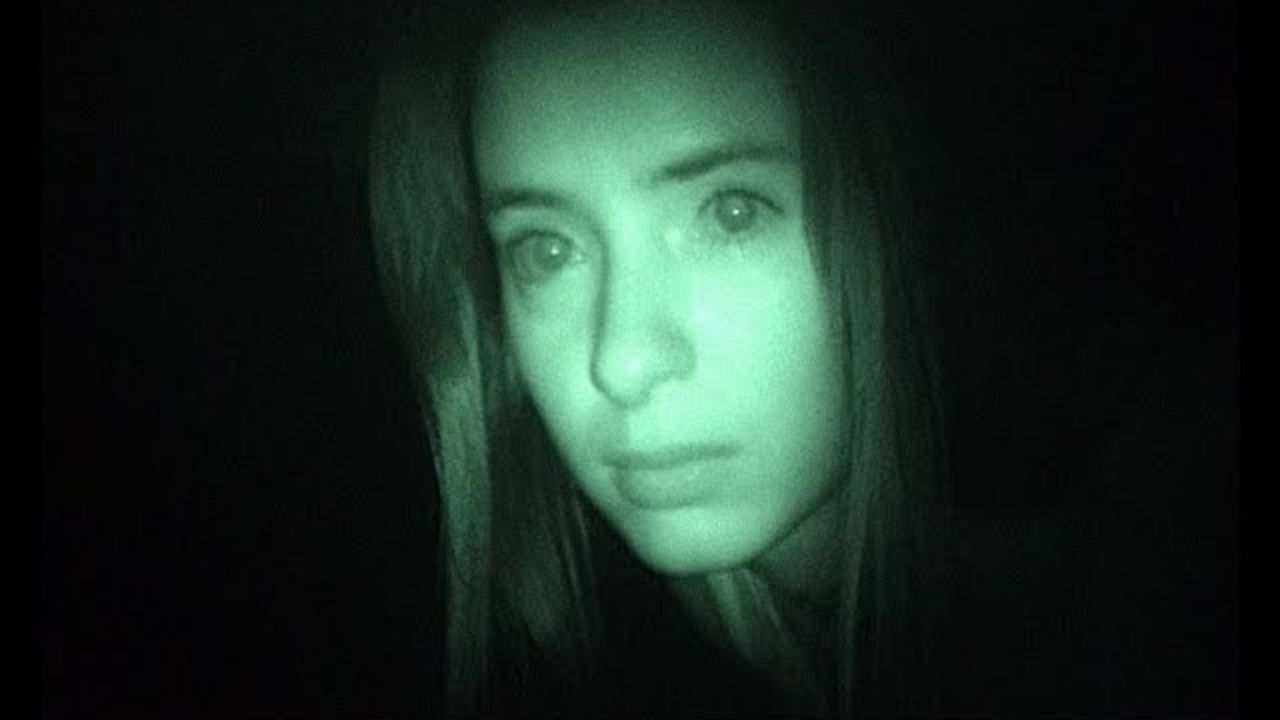 Some social media trends seem to be immortal. Each year, at a similar time, they will resurface again and fill up our feeds.

The trend of Teresa Fidalgo and Slenderman are some popular examples.

If you have been using social media for a longer time, it’s highly unlikely that you have never heard of the infamous Teresa Fidalgo and what will happen if you don’t share her story with your friends.

Well, it’s 2021, and Teresa Fidalgo seems to still be a popular topic on social media.

So, who is Teresa, is she a real person? Let’s check out the truth behind this chilling story.

In summary, there is a “chain mail” that is cursed by the ghost of Teresa Fidalgo, and if you don’t forward the message to at least 20 of your friends, she will haunt you and sleep with you forever.

Although this may seem like a perfect solution for all the single guys out there on social media, the story really is disturbing.

“One girl ignored my message; her mom died 30 days later. You can search for my name on Google and find out what happened to me.”

This message gained the most popularity somewhere in 2010, but even a decade later, this “threat” seems to be more popular than ever.

The reporters at The Independent conducted thorough research on the Teresa Fidalgo story, and here is what they found out.

The story of Teresa is based on a viral video posted on Youtube by the name of, “A Curva”, produced by David Rebordão.

In the video, we can see a group of friends on a hitchhiking adventure where they seem to spot someone mysterious standing in the woods.

The mysterious person turns out to be Teresa Fidalgo, and she points to a spot in the woods where she was supposedly “murdered”.

The car of the group then crashes a few moments later.

The reason the story got so much heat was because there seemed to be a lot of similarities to a real-life incident that involved a girl dying on a Portuguese road a few decades ago.

However, don’t get too scared. The story actually isn’t true and it isn’t based on any real events.

Rebordão himself admitted to making the whole story up out of curiosity, and that he was also shocked to see the trend explode as it did.

The video on Youtube currently has an astonishing 17M views.

If you were wondering what Rebordão is doing nowadays, almost a decade after releasing his popular video, here is the answer.

Although the director was shocked to see how much popularity his video gained, he decided to use it as a way to collect funding to create new interesting short scripted films.

His latest project is called “A series of tales – teaser” and you can find it on his official Youtube page.