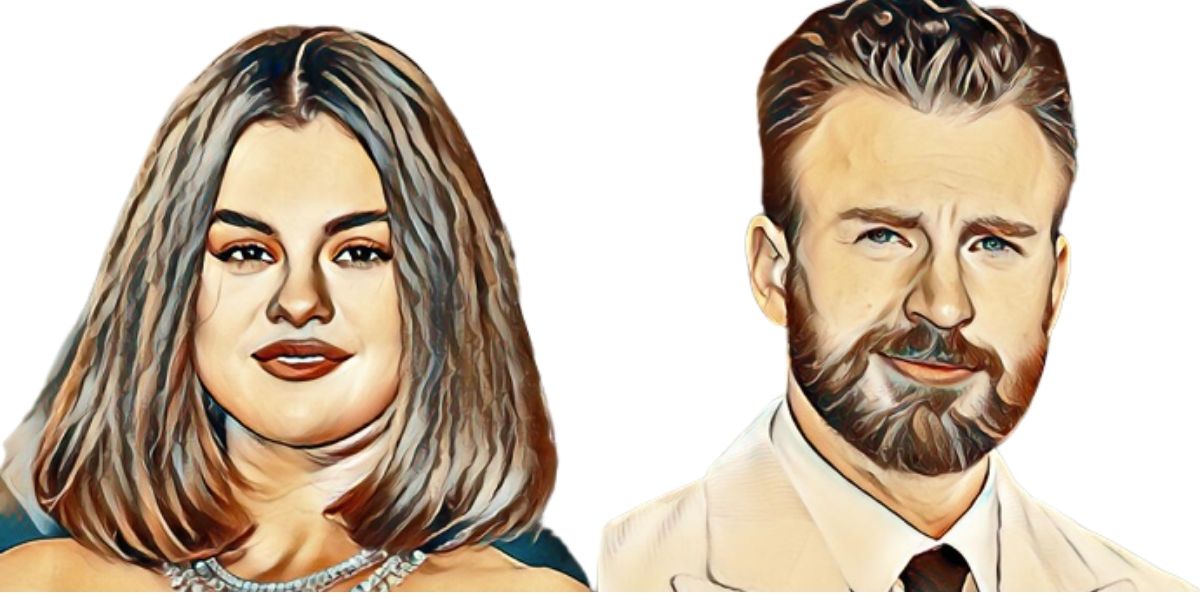 The entertainment world is always filled with gossip concerning relationships, and when it narrows down to the most famous names, things become thick.

The rumors have circulated on the internet for a while with supposed evidence. Are the two dating?

There was a TikTok video of the actor playing piano, and many people assumed that the shadow seen in the video was Selena Gomez’s. This was one of the many dating rumors.

The actor started following Selena on Instagram, and after the hot debate on the TikTok video, people began wondering whether the two had a relationship. Both stars’ fans started giving them cute names.

Whether the rumors are facts, many would no doubt love to see them together. They would make a lovely couple.

Is Chris Evans In a Relationship? Details on His Dating Life and Girlfriend List

While the gossip about them having a relationship spread fast, some pictures made people blown away. There were photographs of them leaving the same hotel and place, which fueled the rumors. According to Elle, the photos were taken at two different times, and it was useless to connect them using the two pictures.

Also, fans were thrilled when they saw that the artist was in the same sweater Evans wore as she attended a promotional event with Taylor Swift. Chris had used a similar sweater in the film Knives Out.

When comparisons were made, it was discovered that both sweaters were identical but two different sweaters. This flushed out the rumors that they may be dating.

Others Even Said They Were Getting Married!

There have also been rumors that they may be getting married. Even though such news would make for juicy content but there are no pieces of evidence indicating that it is true.

Despite the speculations capturing many people’s attention, it would be wrong to say anything unless there is real confirmation from the celebrities.

Gomez had already said that she had a massive crush on the actor, and Evans was recently dating Lily James, but for now, it is hard to tell; maybe he may be open to a new adventure.

Since there is no actual confirmation that shows the connection between them, one cannot say that they are dating, but there are those who hope that something may bring them together.

The artist cleared up the dating rumors while making fun of herself. She posted a video confirming that she is single and her standards for anyone interested in dating her.

She captioned the video with a statement saying, “Maybe this is why I’m single. Don’t believe a damn word. 😭🤣.” In the video, the singer is reacting to a clip of a man trying to seduce a woman. “Oh, that’s cute,” she says while rolling her eyes. The man continues praising the lady, and Gomez acts sarcastically while rolling her eyes. Within hours after sharing the video, it had more than a million views.

One cannot believe that Evans is still single with all the dating rumors surrounding him. Maybe he prefers being alone, though, in 2015, he confessed to PEOPLE, “I’m a pretty romantic guy. I don’t necessarily limit the notion of romance to people, though. I think I have a romantic relationship with art, music, and nature. I went camping once for three weeks by myself, which is very romantic. It’s true. It was very romantic, but maybe not in the conventional sense.”

From his statement, it seems the actor prefers to be alone. Who goes camping for three weeks by themselves and calls it romantic. One thing is for sure, Evans loves his work.