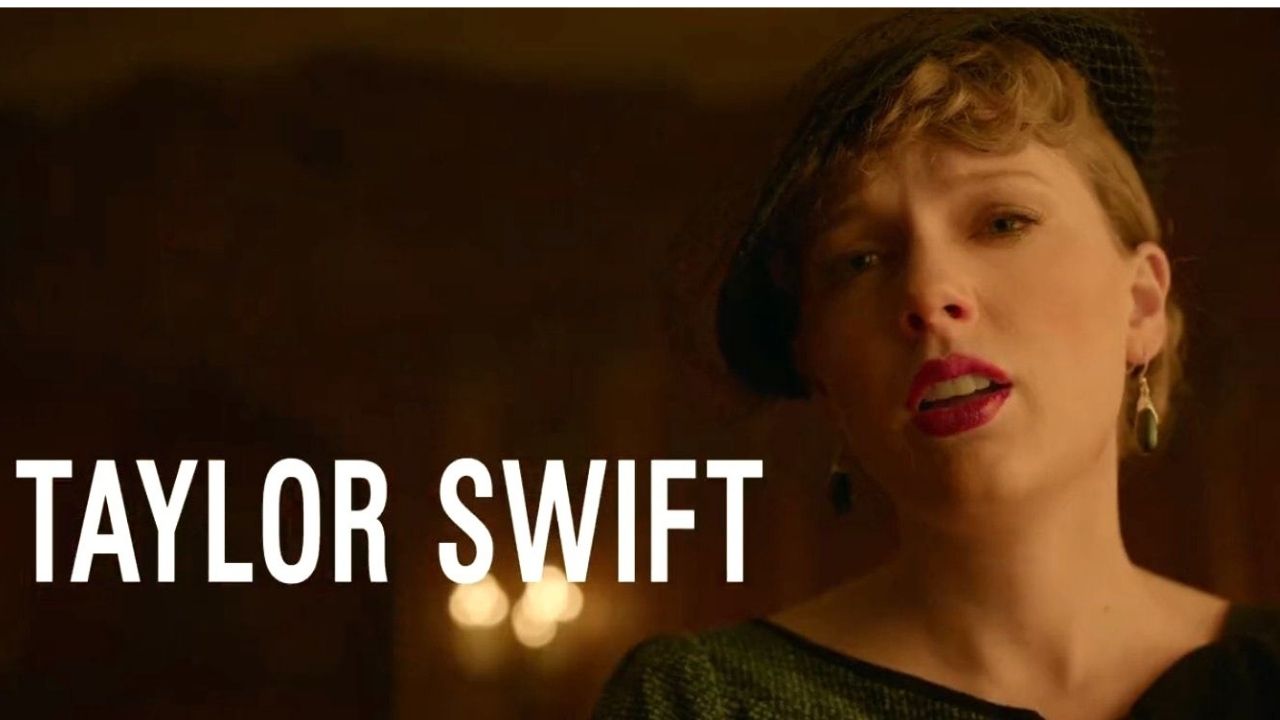 The first trailer for Amsterdam movie was just released, and finally we can see Taylor Swift’s character.

Director David O. Russell’s has another A-list cast for his next movie ‘Amsterdam’.

The movie is literally filled with the most amazing artist and there is no doubt it’s going to be a great movie.

The first big details for Amsterdam came about from the CinemaCon 2022 convention. A trailer featuring Taylor Swift was aired at the event.

The trailer shows Taylor as a mourning daughter, breaking down in tears.

“You have a dead white man in the box. It’s not even a coffin, it doesn’t even have a top on,” Rock tells Bale in the clip. “Who do you think is going to get in trouble for that? The black guy.”

According to IMDb the movie is set in the ’30s, it follows three friends who witness a murder, become suspects themselves, and uncover one of the most outrageous plots in American history.

Earlier, this year her co-star Robert De Biro said in a interview with Variety that he’s ‘Not Not a Fan’ of her music.

“I probably hear her music and like it on the radio” De Niro added.

“My young daughter puts a station on, and it drives me crazy when they chat. When they have music, it’s OK.” famous actor concluded.