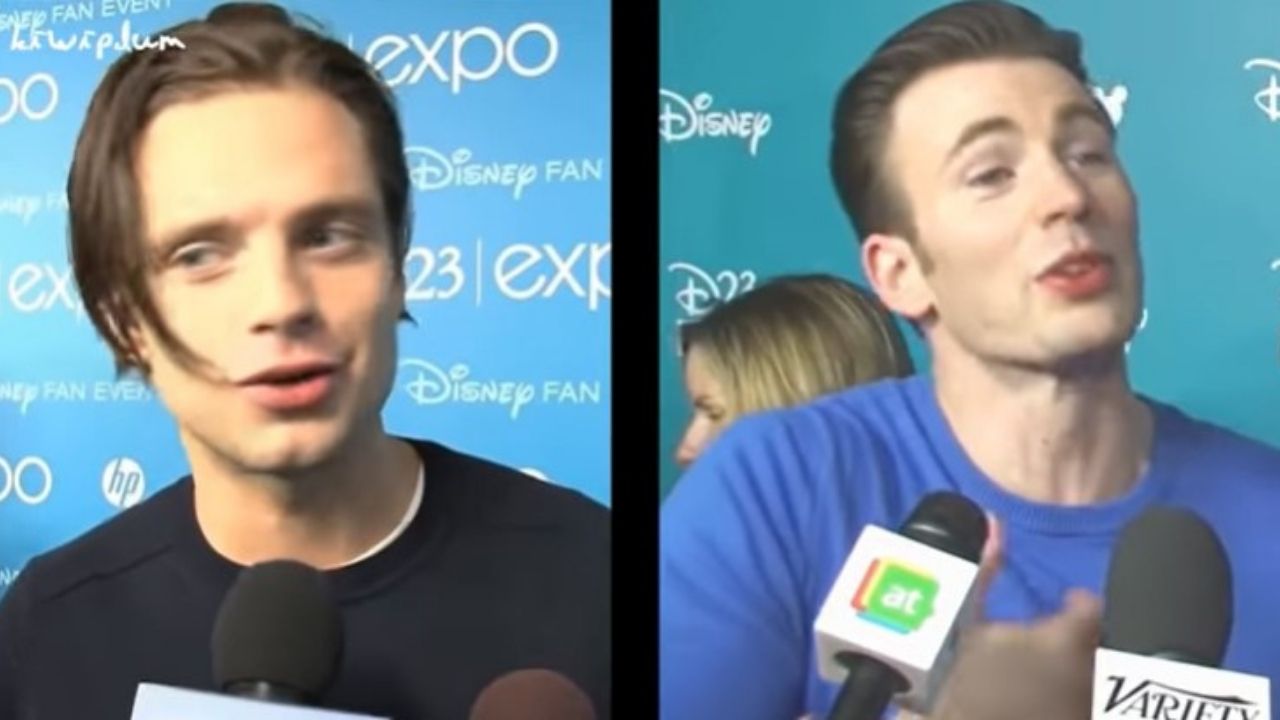 As superstars who are part of the Marvel Cinematic Universe, Sebastian Stan and Chris Evans have wowed their fans with their performances as Winter Soldier and Captain America, respectively.

Their fans also love the real-life bromance between them.

It was not until the beginning of the new millennium that the word bromance became known due to movies like The Hangover.

Whereas men who closely bonded were vulnerable to homophobic utterances, the current world is embracing the power of male friendship.

Many were happy to learn about the friendship between the two actors and let us look at the details of their friendship.

In the various movies Captain America and Avengers films, the two actors’ characters are close friends.

The Winter Soldier and Captain America swore to each other that they would always remain friends to the end, and it seemed they maintained their characters’ close friendships in real life.

Anthony Mackie has been an excellent addition to the Marvel Cinematic Universe.

They won the Best On-Screen Duo with Sebastian during the MTV Movie & TV Awards.

The three are close friends.

During an interview with Comedy Central, Anthony and Sebastian were asked who Captain America would text back first.

They seemed to compete on who would get his attention, with Anthony stating he was Chris Evans’s BFF, making Sebastian roll his eyes.

Chris did text Anthony back first but texted Sebastian seconds later, showing he favored none more than the other.

Have Sebastian Stan And Chris Evans Shared an Ex?

Chris Evans has been in many relationships, and for someone who has a friend like Chris, there is a chance they may have a common ex.

In 2011, the Captain America actor was in a short-lived relationship with Glee actress Diana Agron.

That same year, the actress started dating Sebastian Stan, and their relationship lasted longer since they dated until 2012 before going their separate ways.

While filming the 2016 movie Captain America: Civil War, the actor was asked about his relationship with his friend and provided the most direct response.

He revealed he loved him since he was incredible and generous.

It was nice to know the two are open about how they feel about each other.

Chris also described Sebastian as the sweetest person on the planet, and he said he was a good person and was always positive.

The two are very successful, so it is good to see that despite their success, they are still personal and humble about each other.

In 2018, Chris performed on Broadway for the first time when he acted alongside Michael Cera in the play Lobby Hero, directed by Kenneth Lonergan.

Sebastian attended the play to show his support for his friend.

The two are not afraid to show a little public display of affection for one another since they have been spotted hugging and showing physical closeness towards each other.

When the Civil War premiered in Singapore, Sebastian referred to Chris as his brother and embraced him on stage.

Sebastian has Chris’s back, and this was seen when Anthony Mackie accused Chris of being a lousy driver, and Sebastian was quick to respond, and he defended his friend.

Chris argued that he drove the car well, and Sebastian replied, “You did, you did.”