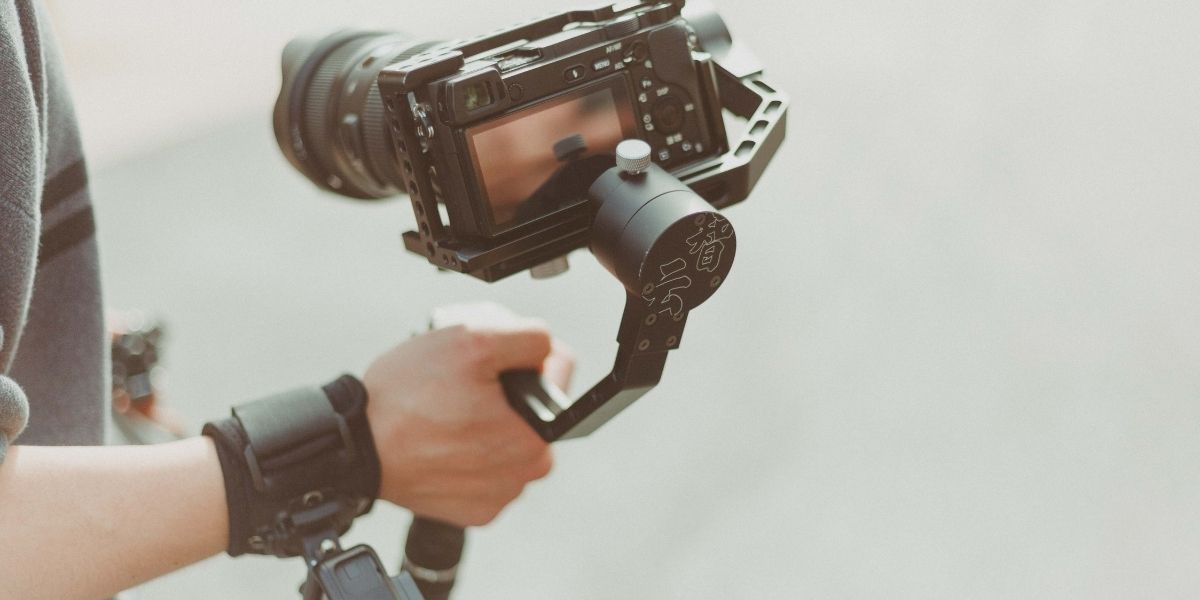 While you may find it hard to grow your YouTube audience, Samara Redway is having a walk in the park. Her three YouTube channels, Samara Games, Samara Redway, and Samara Plays, have 1.52 million, 940k, and 83.3k subscribers, respectively. But why has the YouTuber attracted a lot of attention from YouTube users? Who is she, and what does she do? Continue reading to find out more about Samara Redway.

Samara Redway is a popular YouTuber, a Social Media figure, and a model. She was born on March 10, 1995, and raised in Vancouver, Canada.

She has a half-sister and half-brother. When she was still young, Samara and her family moved to a smaller house near their grandparents’ house. Unfortunately, her father separated from her mother and left them, escaping all the family responsibilities. While staying with her mom, she got a deep connection with her, which still exists to date.

After the separation from her father, her mother got married for a second time, which made Samara spend most of her time with her grandparents. She had a conflicting relationship with her stepfather. Eventually, her mother would again divorce her second husband, making things better for her. She, however, suffered anxiety and depression at a young age. Surprisingly, Samara maintained good grades in school, which got her admitted to the University of Alberta. This was where she started making her first videos.

Taking a career path in Social Media was the last thing she could ever think of, as she was emotionally withdrawn at a young age.

While undergoing her undergraduate studies at the University of Alberta, Samra tried to record videos of herself. However, she never released them, saying they were utterly personal.

Surprisingly, she created her YouTube channel in 2013 but never posted any media until January 13, 2016. So what triggered her to get into YouTube? A romantic relationship. After Samara’s grandmother passed on, she moved back to Vancouver and opted to continue her studies at the University of Calgary. However, things didn’t work out and decided to take a break in Australia.

Samara’s boyfriend, Andre, aka Typical Gamer, convinced her to start a career in social media. Although the idea faced great resistance from Samara, she decided to give it a try, and it proved to be the right course and decision for her. She uses her three accounts to record her daily life activities.

3. Samara Plays: She uses Samara plays to stream games to her fans.

She has over 174.4k followers on Twitter since joining the platform in June 2014. She has also amassed more than 263k followers on Instagram. Her Facebook page has over 4600 likes, with 5305 followers.

With some of her YouTube videos having millions of views and all her accounts performing well, it’s only fair to assume that the 26-year-old is making a fortune through YouTube.