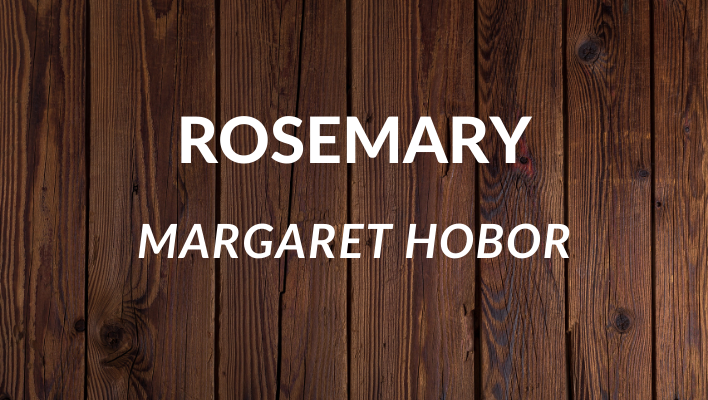 Rosemary Margaret is the wife of a famous comedian and actor, John Candy. John Candy was one of the extraordinary Canadian actors who put a smile on people’s faces with his comedy and acting.

Rosemary Margaret Hobor was born on 30 November 1948, in Toronto, Ontario Canada. She grew up in Ontario where she completed her secondary school studies. The name of her school was Roman Catholic secondary school. Rosemary was endowed with additional skills as she was good in Arts. Painting and sketching were things that allowed her to showcase her abilities to the public.

Her first meet up with John Candy

Back in her school days, she had her first meeting with John. Both youngsters at that moment fell in love with each other. Fortunately, their love was proven true, which is why they decided to take their relationship a step further. They started dating almost in 1978. The couple eventually decided to tie the knot after dating for almost one and half years.

After a relationship of almost 2 years, Rosemary decided to accept John as her husband. They married each other on April 27, 1979. Rosemary lived happily with the love of her life. The couple welcomed their first child on 3rd February 1980. They were fortunate to have a beautiful daughter, Jennifer, who brought color to their lives. The arrival of the first child made many changes in Rosemary’s personality. She gave birth to a boy on 23rd September in 1984. Rosemary was blessed enough to have a loving husband and beautiful kids. Rosemary supported her husband in every way she could throughout his journey as a comedian and actor.

The death of her husband

Every perfect story ends tragically. John left his family shaken up after his death. The tragic death of Rosemary’s husband left everyone traumatized. John’s sudden death was devastating news to Rosemary and her children. He lost his life at the age of 44, due to cardiac arrest. Her husband was suffering from obesity, moreover, he used to drink, all these things went worse and John lost his life, leaving his wife, children, and fans in a state of shock.

Rose loved her husband, and the couple had a happy married life where they improved and cared for each other. John Candy’s passing was the biggest grief Rose has ever received. John Candy’s wife never remarried or even been seen with another man to this day. She was only 46 when her husband passed away. Rose devoted her life to raising her children, who were only 14 and 10 years old at their father’s death. She started earning bread for her children by selling her artworks, which helped her in the toughest times.

It is estimated that Rosemary Margaret Hobor has a net worth of $1 million. She also took advantage of her deceased husband’s success. At the time of his death in 1994, Candy had a net worth of $15 million.

Some facts about Rosemary Margaret: