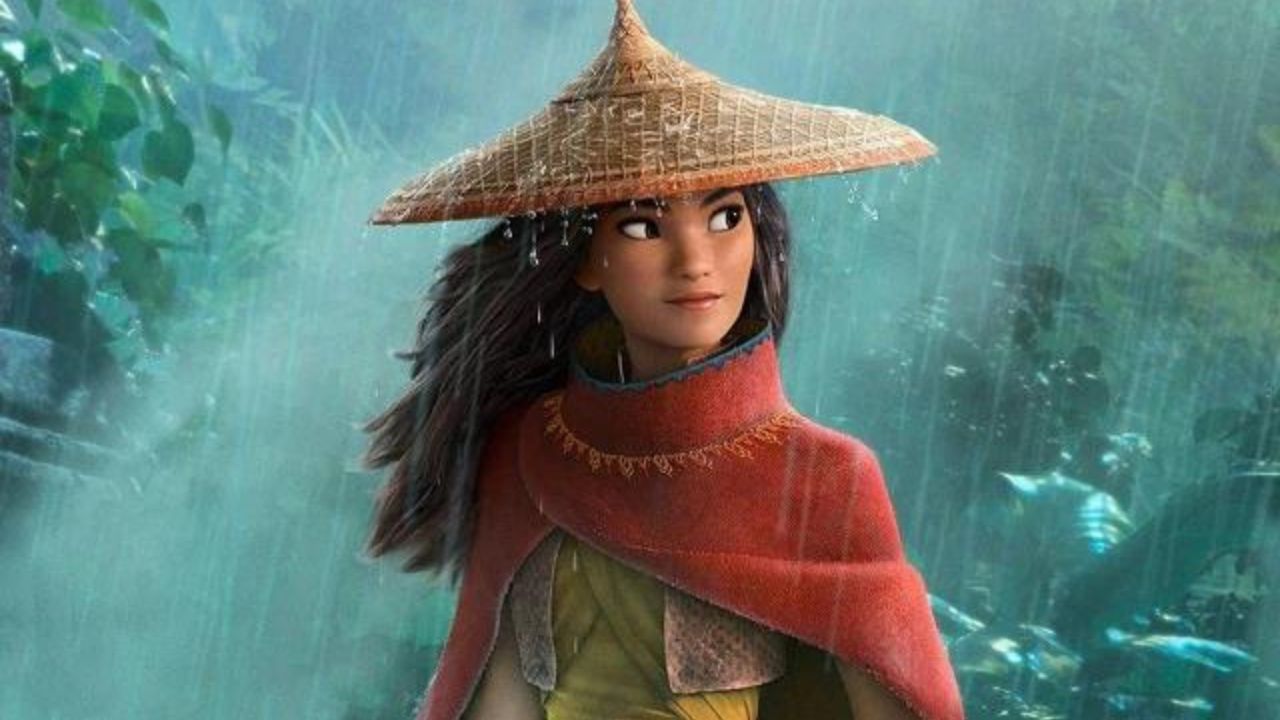 Many wonder whether Disney will proceed with Raya and the Last Dragon 2 when it is released and the potential plot.

Carlos Lopez Estrada and Don Hall directed the movie, and they drew their inspiration from Southeast Asia culture.

They created a new story by introducing fans to the spirited realm of Kumandra.

At the heart of Kumandra is a powerful heroine and announcements on the significance of unity.

It was initially titled Dragon Empire as Disney wanted to develop a plot that concentrated on a time and place where people coexisted with dragons in peace.

Will There Be Raya & The Last Dragon 2?

While writing this article, Disney has not revealed their intention to create and release Raya and the Last Dragon 2.

When one considers the positive reception Raya and the Last Dragon received, there is a higher chance the studio may take fans to Kumandra for part 2.

The plot would branch out in many forms to extend more characters and the magical mysteries surrounding Raya and the Last Dragon.

While discussing the chance of creating a sequel, Tran revealed she did not receive any news about another project but would definitely love it.

If not in the form of a movie, the studio could create a television series the same way it did with a Maona spinoff.

Since there is no confirmation of the studio’s plans for part 2, it is almost impossible to pinpoint a release date.

When looking at the previous movie, fans should know that it took almost three years to develop and produce it.

Sequels from Disney are mainly released six years after the initial movie.

If the studio were to fast-track everything, an earlier release would be slated for 2023.

If the movie is confirmed, most of those who were in the original film will return.

Other main figures and supporting characters could return.

There will be new additions, including Sisu’s dragon siblings, who never spoke in the original movie.

When evil forces referred to as the Drun attacked the lands, the dragons defended humanity by sacrificing themselves.

Many centuries later, Raya and a lone dragon known as Sisu are tasked with the responsibility of saving the world and bringing back their loved ones.

Many enjoyed the lively world Estrada and Hall created in the animated movie.

The movie’s reviews show that people were impressed with the visuals, the amazing voice cast, and the themes incorporated in the synopsis.

Even though many were skeptical about how the premier access release would have impacted the movie’s accessibility and popularity, the idea of a second movie is also in many people’s minds.

It is not clear how the Premiere Access release will affect the movie in terms of popularity but the idea that it could be a sequel will be on the audience’s mind.

Raya and the Last Dragon 2 would introduce the audience to a new threat that compels them to test their unity to overwhelm another challenging situation.

Whereas the dragons are said to have once sacrificed themselves to save people, the main character could lead a new mission, and this time all the dragons would be beside her.

The characters could also travel outside their home to explore other mystical places where the many stories were created.