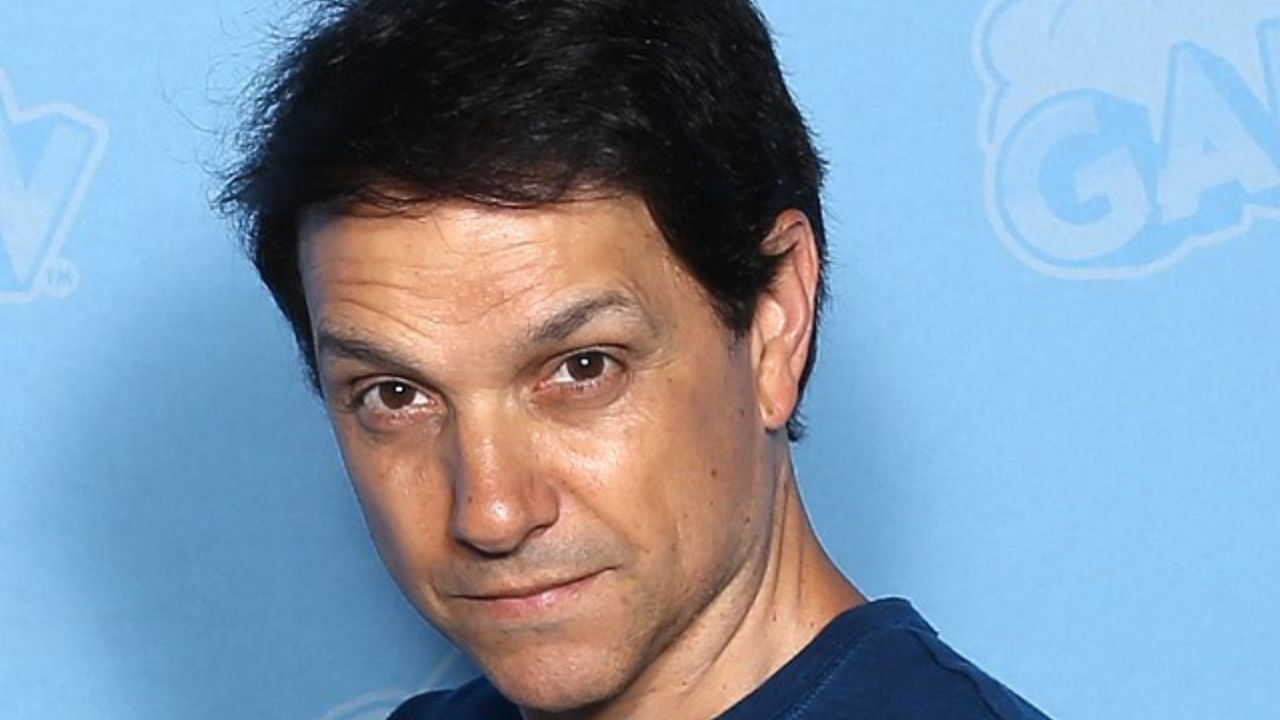 The year is 1984, and one 25-year-old guy is about to face immense popularity and wealth as his first blockbuster will be released in only a few hours.

Can’t guess who we’re talking about? We will give you a hint – Karate.

Ralph’s versatile acting skills and good looks have enabled him to land quite a few acting jobs in the movie capital of the world, Hollywood.

In 1986 he even starred together with Robert DeNiro in a Broadway play called ‘’Cuba and His Teddy Bear’’.

Hearing all of this makes you wonder; how much dough has Ralph amassed over the last couple of decades?

Let’s take a look at Ralph Macchio’s net worth.

As you might have assumed, Ralph’s pockets run deep.

With a mind-boggling net worth of around $4 million, we can conclude that he is doing “pretty well” financially.

There is little to no information on how much of his current wealth came from the original ‘’Karate Kid’’ series, but we can assume that it is not a small number. However, information about his salary in a Netflix reboot is not so scarce.

According to numerous sources, he makes a whopping $1 million per season (not bad for a reboot). We can also expect his bank account to grow even more because the next season of ‘’Cobra Kai’’ is yet to come out.

Also, Ralph still owns a 1947 Ford Super Deluxe that his sensei in the ‘’Karate Kid’’, Mr. Miyagi made him vax for the sake of him practicing his muscle memory. We can only speculate about the price point, but we are certain that it cost more than a new Ford Fiesta.

Overall, even though Ralph Macchio’s bank account isn’t as big as some of the A-list actors, he has more than enough to live comfortably and not worry about being rejected for a gig every now and then.