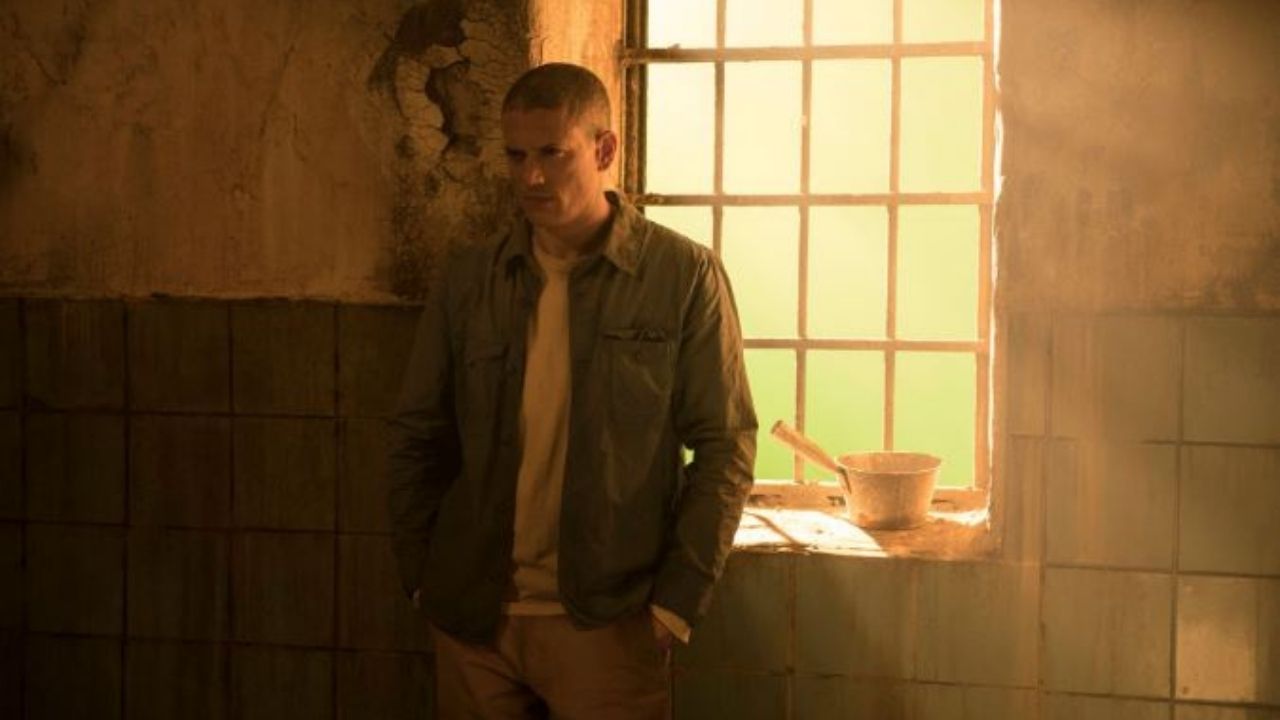 Prison Break is one of the most exhilarating and thrilling action-drama series ever produced.

For years, fans have been eagerly watching Michael bust his brother out of jail and looking forward to seeing his next move.

The first five seasons of the show have been a huge success. In fact, they were so good that they left the fans wanting more.

So will there be any more of Prison Break and can we expect a season 6? Let’s check it out.

After the season five finale aired in May 2017 and ended with two new plot twists, it was only a matter of time until season six was released – or that’s what we all thought.

Fox announced in 2018 that the new installment was in progress and that there would be a new season to look forward to.

Here Is How Wentworth Miller Met His Partner Luke MacFarlane

This was followed by Michael Thorn’s statement, “This new project has just begun, so we can say that it is in early development and this is something that we are looking forward to.”

Wentworth also had a couple of things to say, “My primary concern is to indulge the fans; I could not live with the failure of letting them down. So, if season six has that unexplainable energy, I am definitely on board.”

Sadly, all that hope faded pretty rapidly as the series creator, Paul Scheuring, announced his departure from the show.

Scheuring said, “Despite all the kind words of encouragement from the fans and actors, I just felt that I could not write another story about these people. Maybe that will happen miraculously someday, but at the moment, I am out of fresh ideas regarding this project.”

Not long after, FOX merged with Disney in 2019, the new FOX Entertainment CEO Charlie Collier had a few words regarding “Prison Break.”

“Reviving ‘Prison Break’ is just not our present concern, we are very proud that his project is of our making, but at the given moment, there are no talks about a possible season six. If the time is right and the creators come up with something, we will definitely take it under consideration.”

From that point to 2020, season six was a thing of the past, but then Dominic had some hopeful words for the fans.

“Because of the COVID-19 outbreak, we all have more free time on our hands, and we are using it to try and revive ‘Prison Break.’ All of us agreed that if the story is luminary, we can all hope to see it on the big screen.”

But since then, no new info has surfaced, therefore leaving us with speculations and little hope that season six will ever see the light of day.

Who Will Star in Prison Break Season 6?

“Hopefully, if they come up with something truly exceptional, my opinion is that the gang would definitely return,” was something Wilmott said.

Miller’s return is something we don’t see as a possibility, but apart from him, all other cast members would most likely return.

By other cast members, we mean Dominic Purcell as Lincoln Burrows, Rockmond Dunbar as C-Note, Robert Knepper as T-Bag, Inbar Lavi as Sheba, Amaury Nolasco as Sucre, and Sarah Callies as Sara Tancredi-Scofield.

As you might expect, FBI special agent Alexander Mahone who William Fichtner plays, won’t be returning as Knepper said back in 2016, “That character has done his part.”