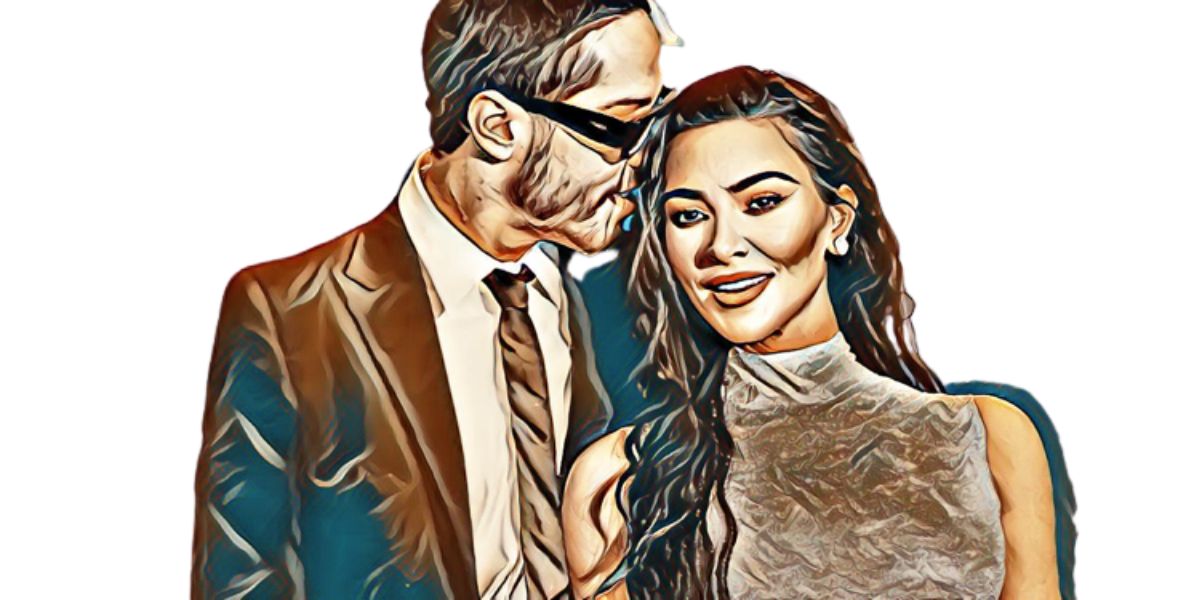 Pete Davidson and Kim Kardashian’s romance took the world by storm, and the two have been going strong ever since.

Kim was first linked to the SNL star eight months after filing for divorce from her former husband, Kanye West.

Let us look at Pete and Kim’s relationship timeline.

Davidson and Kim kissed when she hosted SNL.

The same month, they were seen together at Knott’s Scary Farm alongside Travis Baker and Kourtney Kardashian.

Even though it was assumed that their relationship was platonic, they were seen holding each other’s hands.

Davidson and Kardashian were spotted in a restaurant in his home area, Staten Island.

The next day, they were with friends at Zero Bond in Manhattan.

Kim helped him celebrate his 28th birthday with Kris Jenner, her mom, and Flavor Fav.

The two continued making headlines as they traveled between the East and the West Coast.

A source revealed, “They’re not hiding their romance.

It seems like they want to be able to do things any normal couple would do and have fun together.”

The couple celebrated the new year, having a vacation in the Bahamas.

The holiday came after sources revealed that things were getting serious between the two superstars.

The two were described as being in ‘sync’ to mean they were all over each other, making the relationship easy.

After the couple attended Jeff Bezos’ dinner party, it was revealed that Davidson was contemplating buying a property on the West Coast.

The reality star talked about her relationship with Davidson, revealing to Variety that people will see more of them on Hulu’s the Kardashians.

She also posted photographs of him on her social media handles.

The pictures were taken in February.

There was also an exchange of words between Kanye West and Davidson about her parenting skills.

He defended his new girlfriend by stating, “It’s 8 am, and it doesn’t gotta be like this. Kim is the best mother I’ve ever met.

What she does for those kids is fantastic, and you are so f—king lucky that she’s your kids’ mom.

I’ve decided I will not let you treat us this way anymore, and I’m done being quiet.

The reality star revealed in a video from the family’s show ABC sit-down, “I am a relationship kind of girl, for sure, and I wouldn’t be with someone if I didn’t plan on spending a lot of my time with them.

I want to take my time, but I’m thrilled and content.

And it’s such a good feeling to be at peace.”

The couple was at The Kardashians premiere, and they held hands.

When she appeared on the “Make Space with Hoda Kotb” podcast, she stated, “It feels good to know that, like, we have this connection and we have our little bubble of a relationship world that we live in that, like, not a lot of people know about.

Hours later, she posted photographs of them having dinner after the show’s premiere on Hulu.

The same month, they attended the White House Correspondents Dinner in Washington, D.C.

A post shared by Kim k updates and more! 🤍✨ (@kkwwrld)

A source revealed to Us, “Everyone in Kim’s family adores Pete and loves Pete for Kim, and he fits in so well with her life and her family.”

It was further revealed that their romance had increased tremendously after making several red carpet appearances.

The star shared his SNL memories hours after it was confirmed he was leaving the show.

They gave fans a rare glimpse of their life together when Kim shared many videos of them kissing, cuddling, and laughing.

The couple summed the month with a trip to London, England, a week after Kourtney’s wedding to Barker in Italy.

Kim revealed that she made the first move in episode 8 of The Kardashians.

She did not expect it to grow into a relationship since she wanted to have some fun with him.

She asked for his number from SNL’s producer and texted him.

She admitted that she was not thinking.

She stated, “So, this is how it went with Pete and me.

I did Saturday Night Live, and then when we kissed in a scene, it was just a vibe.

I was like, ‘Oh s–t. Maybe I need to try something different.’ But Pete did not come to my afterparty, and everyone was at my afterparty.

He is not giving me the time of day.”