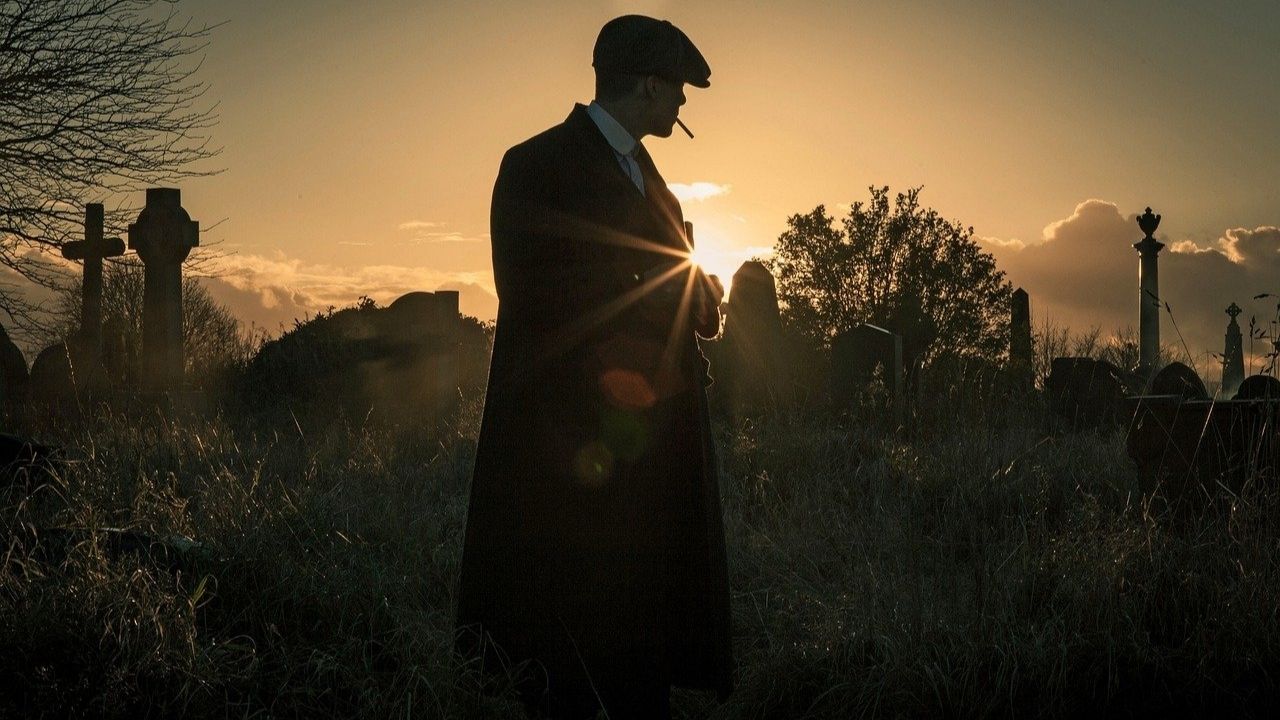 Sometimes, we watch a movie or a TV show and are completely mesmerized by the main characters.

We think, “There is no way this could happen in real life”, only to find out later that the character is actually based on a real person.

Avon Barksdale (The Wire), Jordan Belfort (The Wolf of Wall Street), and Frank Abagnale Jr. are some of the most famous examples.

In the hit TV show “Peaky Blinders”, the main character Tommy Shelby is what we call a “larger than life” persona.

The man does it all. He drinks, he smokes, he has all the most beautiful women by his side, and he always manages to outsmart his opponents.

All while looking incredibly stylish with a fresh haircut.

After the TV show gained global recognition, fans started to wonder, “Is Tommy based on a real person”?

Let’s see what we found out.

The story of the TV show was actually inspired by a street gang that was based in Birmingham, and they were, in fact, called the Peaky Blinders.

The members of the gang were known to dress stylishly, wearing expensive clothing, leather boots, and flat caps.

However, the razor blades in their caps displayed in the TV show are most likely an urban UK legend.

In the TV show, the story takes place somewhere in the 1920s.

This piece of the show was altered since the real Peaky Blinders actually lived somewhere in the 1890s.

The gang mostly included young men, the working class, and unemployed guys who made a name by robbing, killing, and controlling a part of the gambling industry.

In 1910 is when the downfall began for the Peaky Blinders. They were losing their territories in most of these wars to the Birmingham Boys, a much larger organization led by Billy Kimber.

Fans will remember Billy from season 1 of the show. However, the real Billy Kimber was a lot more successful than the fictional one.

He broke the Peaky Blinders and continued his business on the racecourses. Eventually, the Birmingham Boys would lose their war to the Sabini gang after a couple of years.

Unfortunately, there isn’t a lot more information regarding the gang’s activities because UK criminal gangs generally left very few traces in history. The rest of their story is mostly left for us to speculate.

When it comes to Thomas Shelby, it is speculated that the writers probably got their idea for the character from reading about Thomas Gilbert.

Thomas Gilbert (aka Kevin Mooney) was one of the leaders of the Peaky Blinders.

He was considered to be one of the most violent members, while also being the “brains” of the operation in most of the gang’s activities. (Un)Fortunately, the gang wasn’t anywhere near as powerful as the show suggests, and Gilbert wasn’t as successful as Thomas Shelby.

He fell short of any large organized crime power and he wasn’t an MP (Member of Parliament) like Thomas.

Although it might have been interesting to know that a character such as Tommy Shelby really existed, some fictional characters are best left there – in fiction.