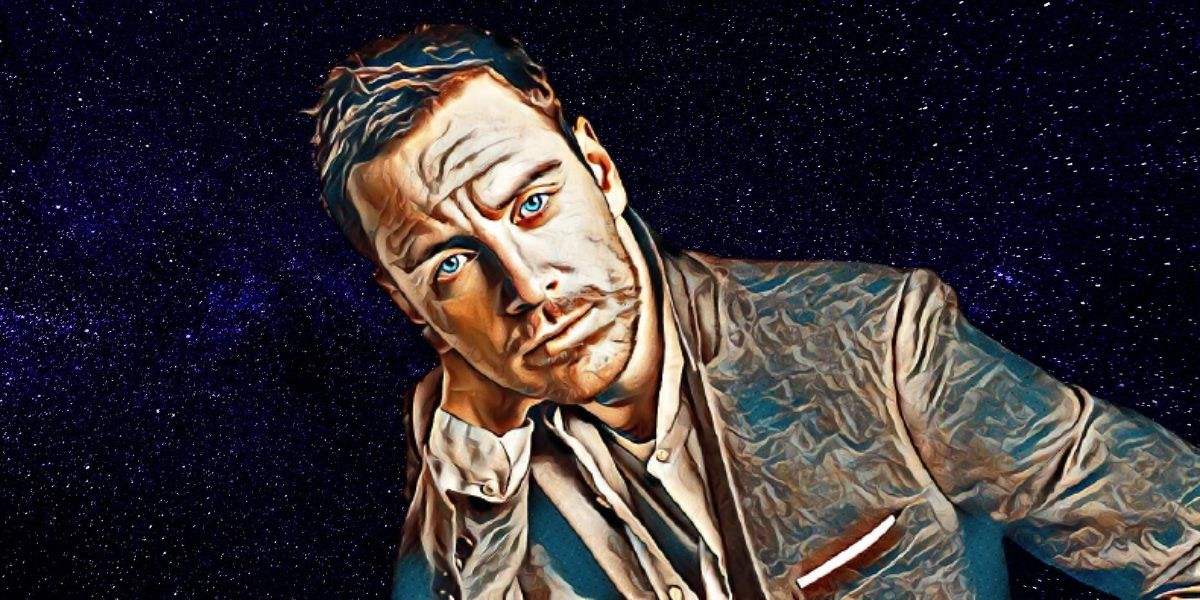 Michael Fassbender is an actor of German-Irish descent.

He began his acting career in 2001 in the film “Band of Brothers” He rose to fame with his role as Stelios, a spirited warrior in Zack Snyder’s epic 2006 film “300”.

Apart from acting, Fassbender is also known for racing, a profession he has involved himself in since 2017.

He has competed in several races, such as the German Porshe Experience and the Ferrari Challenge.

Michael Fassbender was born in Heidelberg Baden-Württemberg, West Germany, on April 2, 1977, to an Irish mother, Adele, and a German father, Josef.

He has one elder sister Catherine, who he grew up within Ireland, where the family moved to when he was two years old.

Michael studied at Fossa National School and later enrolled at St. Brendan’s College. After college, he moved to England and enrolled at the Drama Center in London.

Fassbender dropped out in 1999 to appear in “Three Sisters” production.

Michael debuted his acting career in 2001, where he played Burton Christenson in the film “Band of Brothers” created by Tom Hanks and Steven Spielberg.

He then guest-starred for three episodes in “Hearts and Bones” in the same year.

The actor made appearances in several films in 2004, including and “Sherlock Holmes and the Case of the Silk Stocking,” “Gunpowder, Treason, and Plot,” “A Bear Named Winnie,” “Julian Fellowes Investigates: A Most Mysterious Murder,” and the supernatural TV series “Hex. In 2005 he appeared in “Murphy’s Law” and then “Christie’s Poirot” in 2006.

Fassbender’s major film role came in 2007 when he played Stellios, a spartan warrior in the film “300”.

In the 2009 film “Inglourious Basterds,” Fassbender co-starred with Brad Pitt and Christoph Waltz.

Quentin Tarantino created the film, and it grossed $321.5 million, winning more than 100 awards.

“Prometheus” (2012) was Fassbender’s next film where he played an android.

In 2013 he played a slave owner called Edwin Epps in the film “2 Years a Slave”.

This role earned him several awards, including a Best Supporting Actor Academy Award and an AACTA International Award.

In 2014, Michael started dating his “The Light Between Oceans” co-star” Alicia Vikander.

After a three-year relationship, the couple got married on October 14, 2017.

The actor has a history of dating his co-stars as his two previous ex-girlfriends are his co-stars; Nicole Beharie of “Shame” and Zoe Kravitz of “X-Men: First Class.”

One of Fassbender’s ex-girlfriends, Sunawin Andrews, took a restraining order against the star accusing him of physical abuse.

She claimed that the actor broke her nose by throwing her over a chair.

She also claimed that she injured her knee and ankle and sustained a busted ovarian Cyst when Michael dragged her alongside his car overnight.

Michael Fassbender has a net worth of $40 million, with most of his earnings coming from his acting and racing careers.

He also earns more from commercials. He owns a luxurious home worth $1.7 million in Portugal.

Fassbender has won several awards throughout his acting career.

He received a Jupiter Award for his role in “Steve Jobs” and an International Star Award.

Other awards he has won include British Independent Film Awards, CinEuphoria Awards, Irish Film and Television Award, Evening Standard British Film Award, and many others.