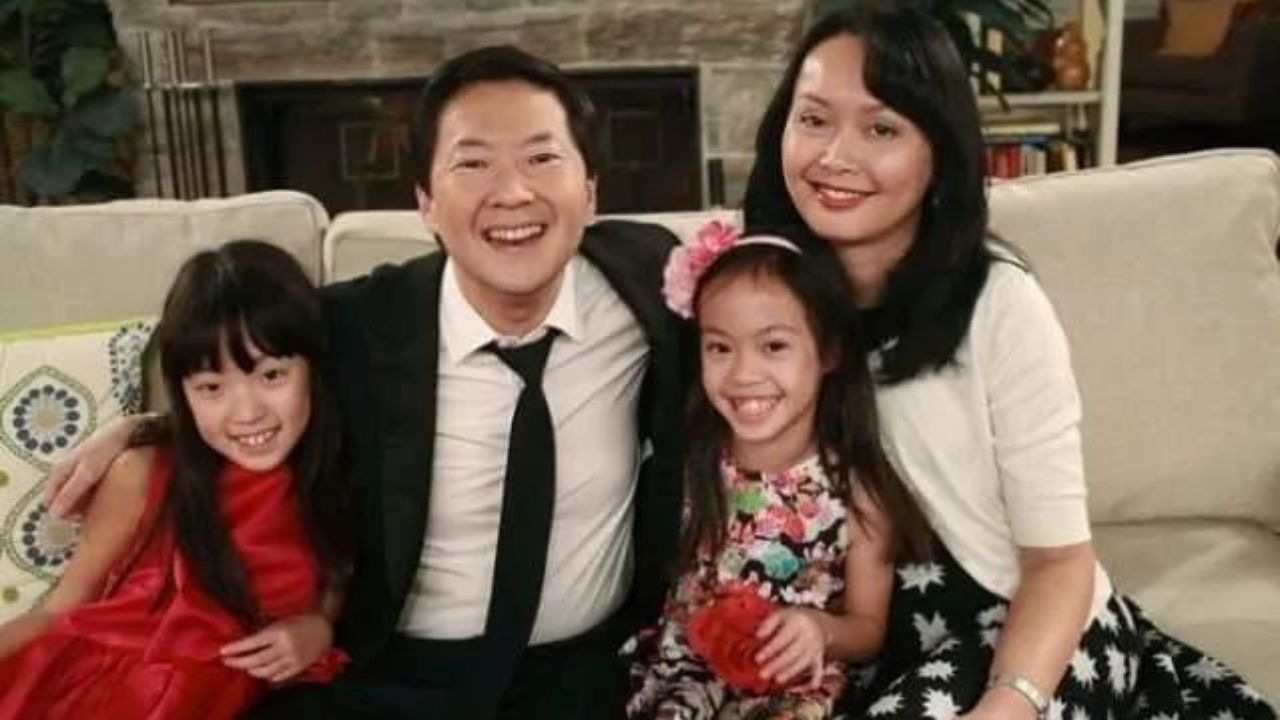 Ken Jeong managed to make us laugh on countless occasions, whether as the magnificent Leslie Chow in “Hangover” or Ben Chang in “Community.”

We can all agree on how funny and charming Ken Jeong is but above all, Ken is a loving father and husband and a true example of how a family man should act.

Ken and his wife Tran Jeong married back in 2004 and since then, they were inseparable managing to overcome many life difficulties while properly raising their twin children.

If you want to know more about Tran Jeong, wife of Ken Jeong, be sure to keep scrolling.

Who is Tran Jeong?

Tran Jeong is an American-Vietnamese born in the US on February 24, 1972. Born and raised in the United States, Tran comes from traditional Vietnamese parents but considers herself a proud American.

After graduating from college, Tran started attending the David Geffen School of Medicine at UCLA to pursue a medical degree.

She graduated in 1998 with exceptional grades and specialized as a family physician.

Tran practiced medicine for more than two decades and she is currently employed as a family physician in the Woodland Hills area.

Ken is also a licensed physician and these two met while Tran was working at Kaiser Permanente in West California back in 2002.

They dated for two years before they decided it was time to make it official and tie the knot in 2004. Three years after, in 2007, the lovely couple welcomed their twin daughters, Alexa and Zooey, into the world.

Tran is also a breast cancer survivor and she was diagnosed just a year after giving birth. She battled with cancer for two full years before the doctors announced that she was finally cancer free in 2010.

She battled like a true warrior undergoing 16 chemotherapy sessions and a mastectomy. Tran was treated for two years and Ken never left her side for one minute.

He looked out for his better half and served as her caregiver and Tran always says that she could never thank him enough.

Ken always responds that no thanks are needed, the love they share is more than enough.

Every year they celebrate the date she was announced cancer-free and Ken never falls short of a Tweet or two about it.

Ken and Tran are very open about their life and extremely active on social media. They actively post photos and videos from their vacations and everyday life.

Tran, Ken, and their twins currently live in Calabasas in their family home which they bought in 2016. They purchased the home from Moshe Barkat, founder of Modern VideoFilm, for $3.5 million.

This Tudor-style home covers 6.700 square feet of living space. This includes two offices, a home theatre, and a state-of-the-art kitchen.

Additionally, the home features a huge wine cellar with a 3000 bottle capacity.

Tran’s sole income is sadly unknown but her husband makes more than enough money. Their joint net worth is estimated to be approximately $14 million.