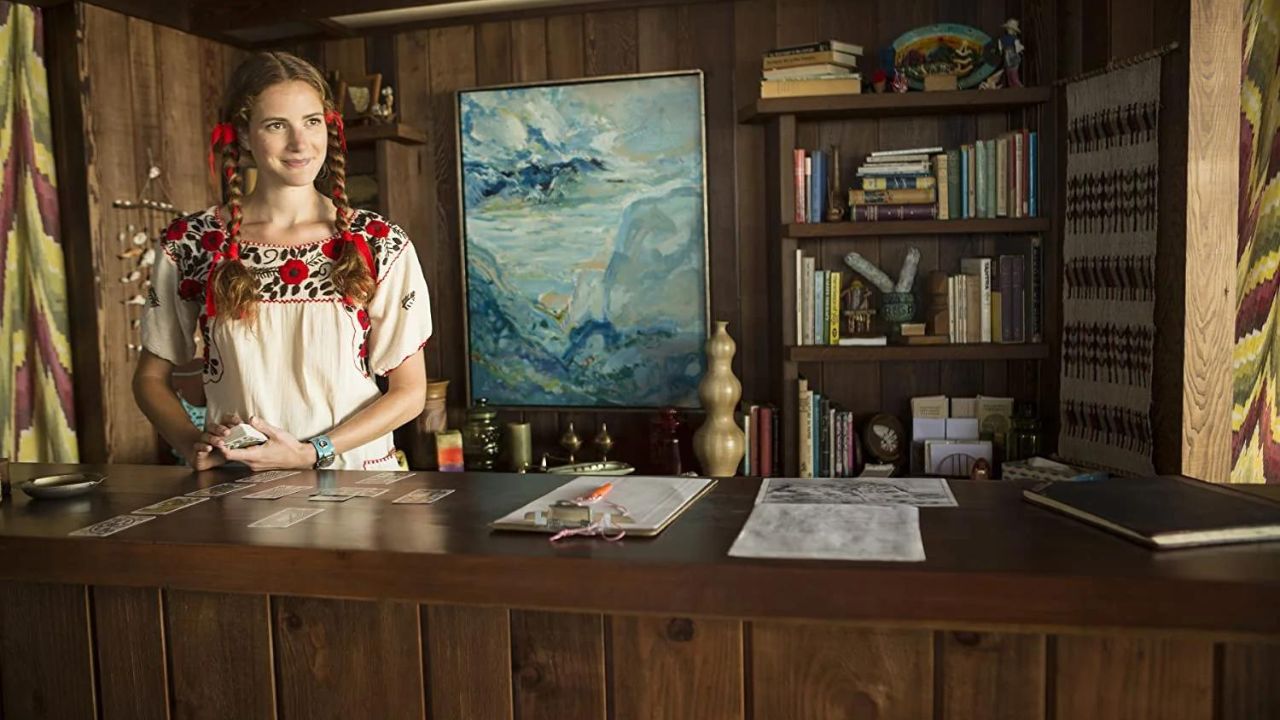 Anna Osceola is one of the most gorgeous girl celebrities that we know so far, so it’s no wonder she’s won many guys’ hearts, including Jon Hamm’s.

Both of them are actors, and rather successful ones.

Read on to find out some information about their low-profile relationship.

Interestingly enough, Jon Hamm’s debut role was titled ‘gorgeous guy at bar’ on IMDB, and it was in the 1997 TV series “Ally McBeal”.

During the same course of time, he appeared in many movies, including “Space Cowboys”, “Kissing Jessica Stein”, and “The Day the Earth Stood Still”.

In 2007, he landed his biggest role yet as he was cast for the role of Don Draper in “Mad Men”, whom he portrayed in 90+ episodes over the next 8 years.

Despite having only 15 acting credits in her 10-year-long career, Anna Osceola is very famous due to her gorgeous features and charm.

She started her career back in 2013, with her debut appearance in “The Jeselnik Offensive”.

Her most recent appearances include the portrayal of Noelle in “Law & Order True Crime”, and the upcoming role in “Confess, Fletch”.

We’re not really sure as to when exactly the two met, but we believe it took place back in 2015, when Osceola briefly joined Jon Hamm on the set of “Mad Men”.

The two did not date for a couple of years until 2017, when we started seeing them doing all kinds of activities together, such as having dinners, playing tennis together and going out.

Fast forward two years later and the couple officially confirmed their relationship in 2020, after nearly 3 years of dating.

The couple is still going strong in 2022, and Jon took many opportunities so far to take his beloved Anna to all kinds of events, award ceremonies, and even parties.

As of 2022, the two are yet to get married, or in that matter, get engaged even.

Since Jon has had a 15-year-long relationship before meeting Anna, it’s uncertain when the couple would get married.