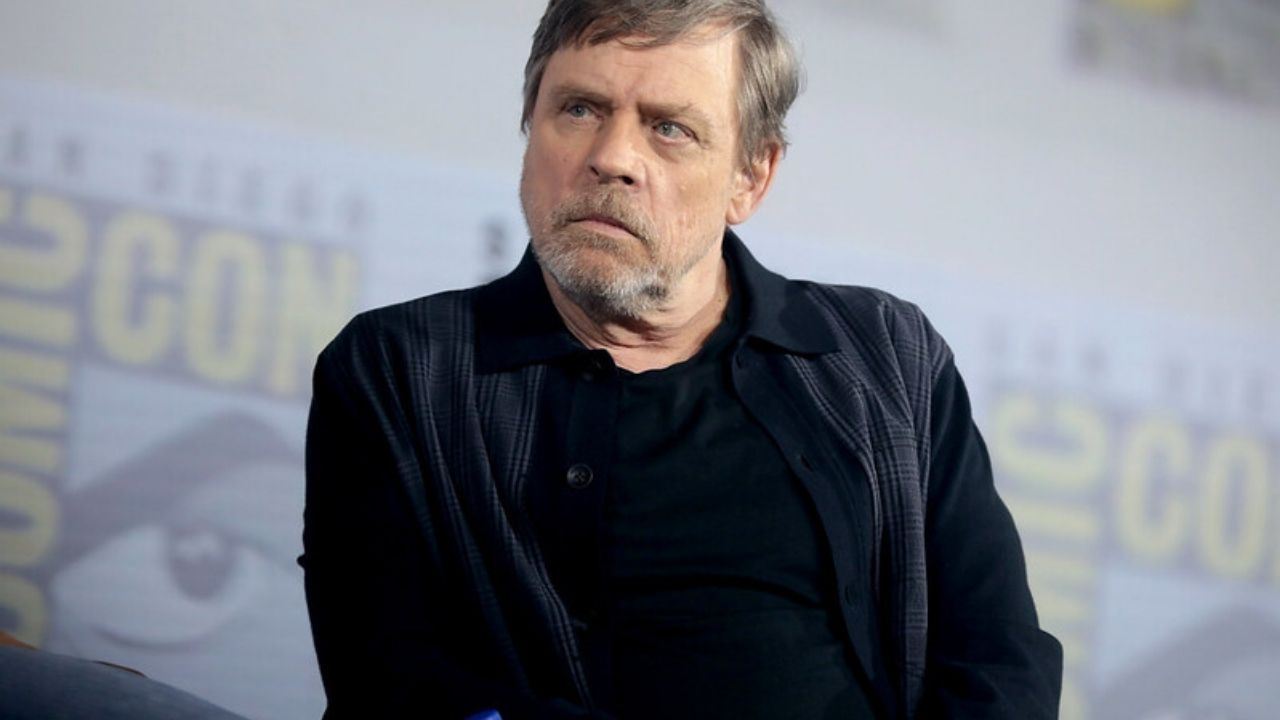 We know, you must be wondering: who could ever replace Mark Hamill?

Well, we almost got to find that out when Sebastian Stan teased that there was a possibility that he could be cast as Luke Skywalker in one of the upcoming Star Wars tv series “The Mandalorian”

The interview with Good Morning America

During an interview with Good Morning America, Stan explained that he would take over the role of Luke Skywalker only if “Mark Hamill himself calls me personally to tell me that he feels inclined to share this role with me”.

The actors have previously been compared on many occasions due to their physical similarities.

These comparisons aren’t very far off, as the two actors are the definition of look-alikes.

However, what brought fans to the idea of Stan portraying Skywalker in the future is Hamill’s cameo in Season 2 of the series.

Instead of hiring a younger actor for the role of young Skywalker, Lucasfilm decided to de-age Hamill’s appearance, making him look a lot younger.

This is when fans really noticed the similarities between Hamill and Stan.

The fact that Stan resembles Hamill so much didn’t slip by Hamill himself.

In 2017, he took to Twitter to address the topic in a true Star Wars style, jokingly saying “Sorry to disappoint you but I refuse to say “Sebastian Stan-I AM YOUR FATHER!”

It remains unclear whether Hamill approves of Stan taking on the role of Skywalker, but many fans have pointed out that Hamill’s response was positive and supportive in that manner.

“The Mandalorian” is a tv-series developed by Jon Favreau for the streaming service Disney+.

For those unfamiliar with the plot of this Star Wars spinoff series the story is set after the fall of the Empire, five years after “Return of the Jedi (1983)”.

It follows the life of a Mandalorian by the name of Dyn Jarren.

In the Season 2 finale, we see the return of Luke Skywalker, portrayed by Mark Hamill with the help of a body double and advanced CGI.

Despite fans’ wishes, Sebastian Stan was not the body double, but rather Max Lloyd Jones, famous for his part in the tv-series “Once Upon a Time”.

This doesn’t necessarily mean that we won’t be seeing Stan in this role in the future.

The upcoming 2022 “Obi-wan Kenobi” series will include a younger version of Skywalker in its storyline.

Of course, fans still have hope when it comes to seeing Stan taking on this role.

The 70-year-old actor Mark Hamill has won our hearts in his portrayal of Luke Skywalker in the Star Wars Trilogy.

If you haven’t watched it, it means you’re too young to remember! Use the upcoming holidays and enjoy watching these movies!

Other than Luke Skywalker, Mark Hamill starred in movies “Corvette Summer”, “Kingsman: The Secret Service”, and “The Big Red One”.

Sebastian Stan recently came into the spotlight because of his portrayal of the Winter Soldier (Bucky Barnes) in the Marvel movies.

He started his acting career at a very young age of just 12 years.

Stan’s first major role was in the popular TV series “Gossip Girl”, where he had attracted a lot of fans.

Sebastian confirmed his future roles in the TV series “Sharper”, “Fresh”, and “The Brutalist”.

If you want to find out what Stan’s net worth as of 2022 is, follow this link: