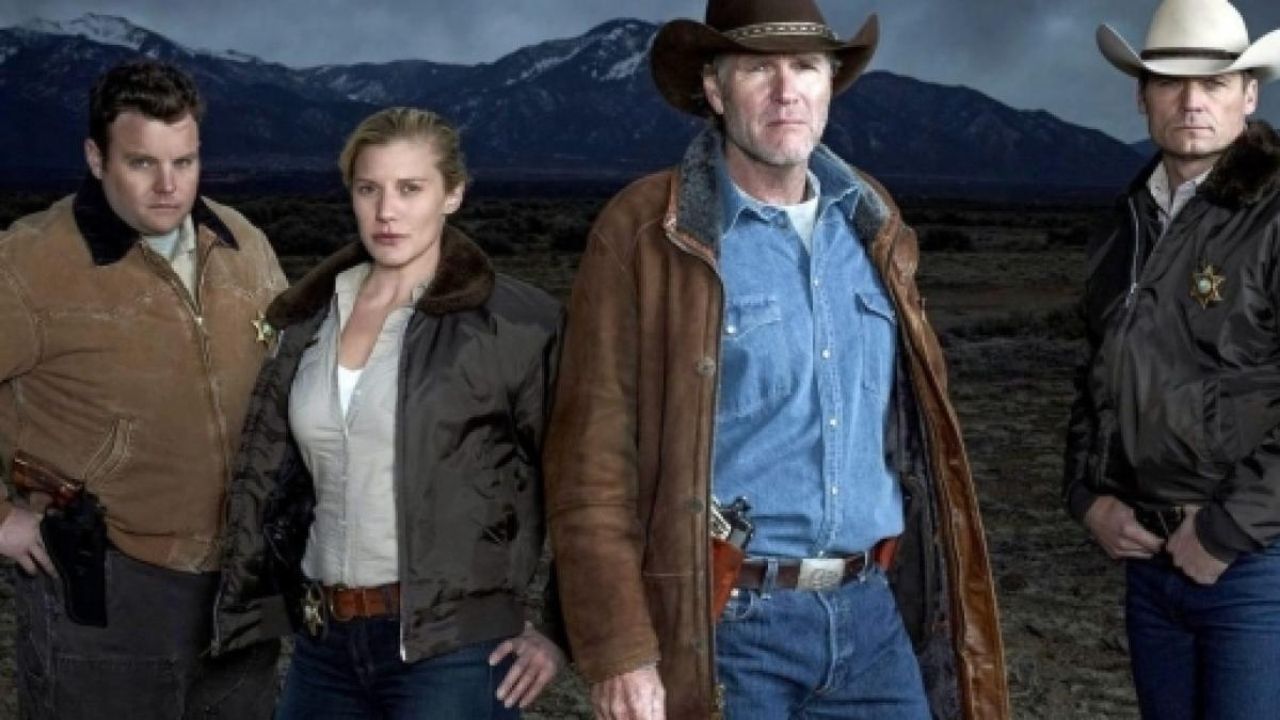 With its’ amazing 6 seasons that aired from 2012 to 2017, fans are still waiting with anticipation to hear some updates from Netflix about “Longmire”.

But no one has yet figured out how Netflix really works – some of the greatest shows never get another chance, yet some of the “bad” ones are still ongoing!

So, with this in mind, we did a thorough research about the Netflix TV series titled “Longmire”, read on and see what we found out.

Is there going to be season 7 of “Longmire”?

Sorry to disappoint all the fans out there, but no, the show is definitely not going to be renewed by Netflix.

There’s always a possibility that some other TV production house might decide to give us a couple of more seasons, but it’s doubtful.

As for the official reason why the show was canceled after season 6 in 2017, Netflix did not disclose any direct answer.

However, when we see what had happened to many other Netflix shows that were co-produced with Sony Pictures and many others, it seems to us that the Netflix crew just did not find “Longmire” worthy of their resources and time.

“Longmire” is known for keeping its fans anxiously wondering what in the world will happen next.

The first season aired in 2012, and the reception was amazing, as well as the next season in 2013.

However, the viewership dropped significantly after the third season aired in 2014, so A&E officially wanted to drop the series.

This is when Netflix stepped in and renewed the show for another 3 seasons, which aired from 2015 to 2017.

Due to the declining viewership, Netflix did not make a fortune on this show, but nevertheless, it was received pretty well.

“Longmire” is one of the modern TV series that brings back the iconic Western introspective.

Katee Sackhoff portrays the sheriff’s deputy Victoria, and another person who always helps the sheriff is Henry, Walt’s best friend.

Other important characters include Cady Longmire, the sheriff’s daughter who is played by Cassidy Freeman, as well as Adam Bartley in the role of Archie.

How did season 6 end?

The last season aired in 2017, and it received a lot of backlash due to many, many details abruptly pushed together in just a few episodes.

Some of the important events from season 6 include Walt’s retirement from the sheriff position, moreover, the new sheriff is the person who we’d never expect to do so, and that is his daughter Cady.

Other than this plot twist, there’s another arc coming to its highest point, and that is the romance between Vic and Walt Longmire.

As Walt got into yet another serious and dangerous action to catch a criminal, Vic confessed she is scared to death of losing him, which led to both of them quickly realizing how they feel about each other.