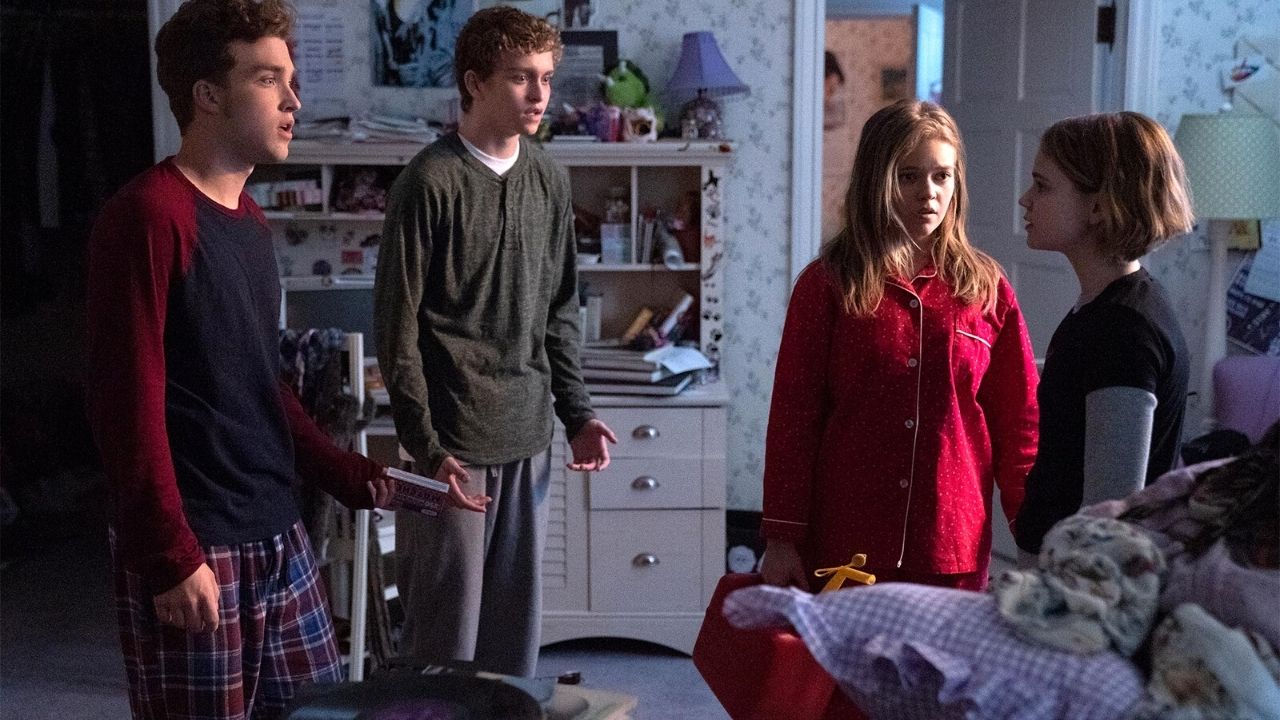 There is no doubt that 2020 will be remembered as one of the best years when it comes to TV shows. However, there is one that seems to have outshone others – Little Fires Everywhere.

This popular TV series is based on Celeste Ng’s novel of the same name and it didn’t a long time for the show to mirror the book’s success.

With a 7.7 rating on IMDB, there is no question whether fans enjoyed season 1 of Little Fires Everywhere. This leads us to the next question – will there be a season 2?

Little Fires Everywhere Season 2 – Everything We Know So Far

Unfortunately, there is still no official information regarding the exact release date of season 2. However, there was some information that leaked in 2021 that gave fans hope.

Liz Tigelaar, the story’s scriptwriter, said, “One of my biggest dreams is to create a second season. Without a doubt, this was the greatest work of my life.”

But, as much as she loves the show, her biggest concern is whether Mia and Elena could work together again, considering their relationship. Tigelaar also said that the show could go in two ways – one option is to create an official season 2, while the second one refers to a spin-off.

The book’s author also had a couple of words to add, “You never know what will happen till it happens, who knows, these people (from the show) might come back to me with ideas for new stories to share.”

She also stated that the show’s end left a lot of room for speculations and that she thinks the fans have no way of knowing what will be the next move in the main characters’ lives. Therefore, there are a lot of ways in which season two can go.

If the information from 2021 was correct and the show is in production we can expect to see it on Hulu hopefully by 2023.

There is no doubt that fans are hoping for Reese Witherspoon to return as Elena Richardson and for Kerry Washington to play Mia Warren once again. These two are non-arguably responsible for a huge part of the show’s success.

However, as we said, there is still little information about whether they are even interested in returning to the series.

On the other hand, we have Joshua Jackson and Rosemarie DeWitt (Bill Richardson and Linda McCullough) who seem to be more than open to the idea of playing their characters again.

Also, there is Megan Stott and Gavin Lewis who reported being excited for a potential season two of the series.

While these are some of the main characters that fans await to return, there is also the question of whether there will be any new members joining the cast in the second season. Sadly, this information is still under a veil of secret.

Although Celeste wrote her book as a singular story and has no intention of creating a sequel, the series ending did leave fans on a bit of a cliff-hanger.

In the book, Mia and Pearl leave. Izzy sets the fires and then runs away, making her mother Elena search for her for the rest of her life. At the same time, the McCulloughs spend all their fortune trying to locate their kidnapped child.

This ending was quite different in the show – Elena and her daughter Izzy had an argument that led to Elena telling her how she never really wanted to have her, which leads to Izzy running away.

Also, Mia made amends with her family and brings Pearl to meet them, while Mirabel does end up being kidnapped in the show.

Considering all of these changes, there is certainly plenty of room for the creators to come up with a captivating plotline.

Unfortunately, with no information to rely on, we can only speculate about the potential plot of season two.