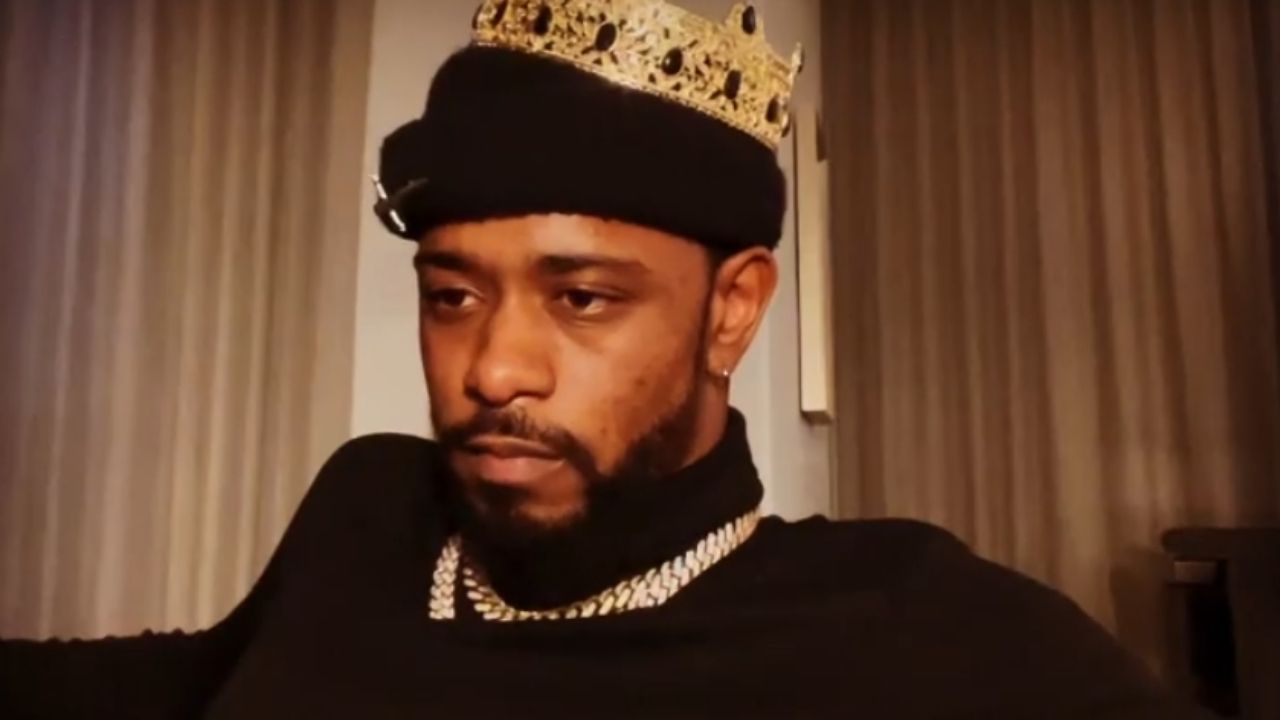 This is undoubtedly a lot of money, but in Hollywood, it’s not that much. However, considering his age and the fact that he will surely star in other popular projects in the future, we expect this number to multiply by a few in the next couple of years.

If you were wondering where he is spending most of his time now, it’s in his home in Hollywood Hills. He lives there with his long-time girlfriend, Xosha Roquemore.

Lakeith Stanfield is an American actor and musician. His first movie gig was in “Short Term 12” in 2013, after which he was nominated for the Independent Spirit Award. It wasn’t long until his career kicked off and he started getting role after role.

Not many people know, but his first acting role was actually in “Short Term 12” as well, but in 2008 when it was released as a short film. The short film won a Jury Award for U.S Short Filmmaking at the Sundance Film Festival that was held the following year.  After the feature-length adaptation, Lakeith was once again called to star, but now, in his first-ever movie project.

Until his first movie debut, he worked several jobs so he could afford basic living expenses while also constantly going to auditions. He mentioned he did gardening jobs, roofing jobs, AT&T, and that he even worked in a legal marijuana dispensary.

During the movie projection of “Short Term 12”, Lakeith started practicing method acting. In the spirit of his character, he decided to distance himself from his co-workers on the set.

His most famous parts were Selma (2014), Straight Outta Compton (2015), Crown Heights (2017), and his most recent project, Judas and the Black Messiah (2021). For this movie, he got nominated for an Academy Award for “Best Supporting Actor”. Lakeith also won a “Black Reel Award for Television” for his ongoing role in the TV show Atlanta.

Stanfield was born in California in 1991. He grew up in Victorville and Riverside. He often mentions in interviews how he grew up in a very poor and fractured family. “It was hard growing up. We didn’t have money and it was very dysfunctional on all sides,” he said.

Lakeith first started acting at the age of 14 when he joined the drama club in his high school. He explains he was very fond of acting from the beginning which led him to attend “John Casablancas Modelling and Career Center” in LA. Not long after, an agency took notice of him and signed him. He started auditioning for commercials and landed his first job then.

Aside from acting, Lakeith is also very passionate about music. His stage name is “Htiekal” and he is working on a debut album which is expected to come out soon. The name of the album is “Self Control”. The actor is also a part of a band called “Moors”.

Since Lakeith Stanfield starred in about a dozen movies, you might be interested in knowing how much money he made from all these projects. Although these movies aren’t really globally-known blockbusters, they still brought in some hefty paychecks.