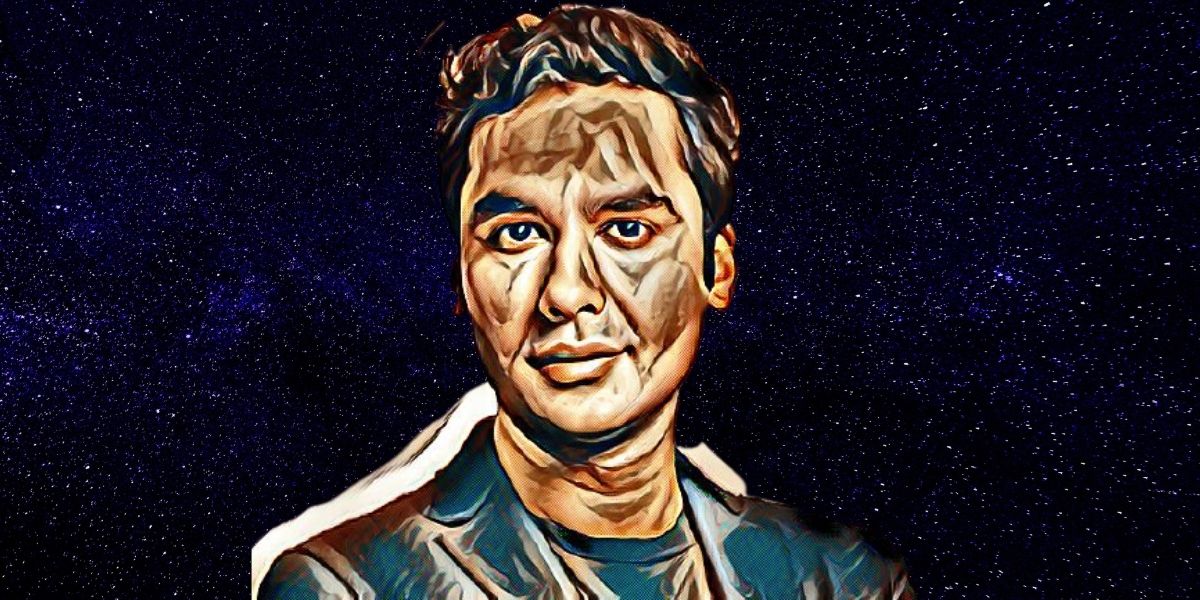 When the Big Bang Theory ended in 2019, many fans were distraught. For starters, the show was a fan favourite, and most characters were very popular with people.

Secondly, it was a long-running show that was hilarious in every aspect.

Third, the cast was talented actors who knew how to wow their audience with unmatched creativity.

Indeed, The Big Bang Theory will go down in history as one of the most popular sitcom comedies.

He played the role of Raj Koothrappali in the show, an Indian friend to the main cast. Throughout the show, he was a standout character, and many people became interested in his life.

Of particular interest was what he made from the show and his net worth. \

Find out more about Kunal Nayyar below!

Kunal Nayyar was born in 1981 in London, England. Kunal’s parents were Indian immigrants, and they moved to New Delhi when he was just four years old.

Kunal studied at St Columba’s School in the early stages of his life, playing badminton.

Later in 1999, he moved to America and attended the University of Portland, pursuing a business degree.

He earned a Bachelor of Business Administration in 2003 and enrolled at the Temple University in Philadelphia. While there, he earned a Masters degree in Fine Arts in acting.

Nayyar began acting in 2004 in S.C.I.E.N.C.E, where he played the pizza delivery guy. After attaining his masters, Nayyar acted in London stage productions and American Tv commercials.

He earned a Garland Award in 2006 for his role in Huck and Holden. In the same year, he was also part of the team that wrote Cotton Candy, a popular show in New Delhi.

The following year, Nayyar starred in NCIS, a CBS drama, an Iraqi terrorist.

Later that year, Kunal landed a life-changing role in The Big Bang Theory. The show ran for 12 seasons, and he was part of all 279 episodes.

In 2017, reports revealed that Kunal and his co-stars were earning $1 million per episode, making them the highest-paid actors in modern TV.

Kunal is married to a model and actress and former Miss India Neha Kapur. They got married in 2011, and they have been living happily ever since.

The couple had their wedding in New Delhi in a small ceremony with about 1000 guests, which took a record six days.

As narrated in Beyond All Boundaries, the star enjoys playing badminton and is an ardent cricket fan.

The Big Bang Theory is one of the most famous American sitcoms ever produced. It has won numerous awards, including four Primetime Emmy Awards for Outstanding Comedy Series and a Golden Globe Award for Best Television Series — Musical or Comedy. More than nine million people tuned in for the season eleven premiere, making it the most-watched comedy broadcast on network television since September 2014.

The show follows the lives of four brilliant friends who live together in Pasadena, California. The main characters are Leonard Hofstadter (played by Johnny Galecki), Sheldon Cooper (played by Jim Parsons), Howard Wolowitz (played by Simon Helberg), and Rajesh Koothrappali (played by Kunal Nayyar). These “nerds” work together at Caltech as theoretical physicists and study quantum mechanics. Penny (played by Kaley Cuoco) moves into their apartment building, and the boys’ lives are changed forever.

While the show came to an end in 2019, it is clear that Kunal made a fortune from his role.

Well, there you have it. If you haven’t watched The Big Bang Theory, then you’d best get to it to see Kunal Nayyar in action!