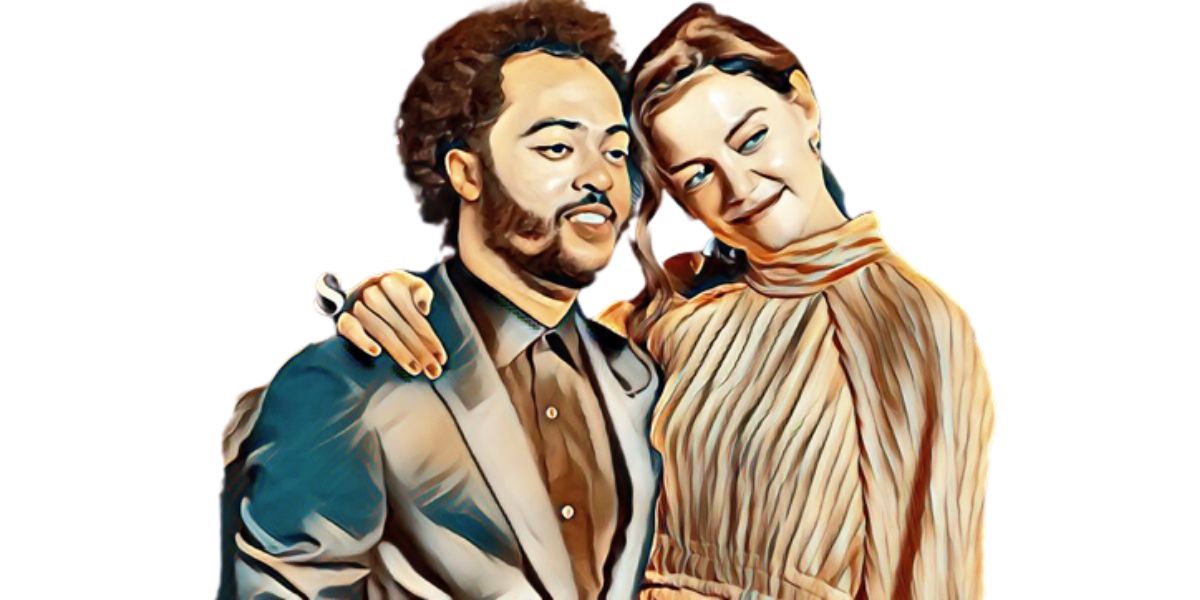 Wooten and Holmes have graced official red carpet events and public appearances a few times together.

Let us look at Wooten and Holmes’s relationship timeline.

The couple had everyone talking about a potential relationship after they were seen making out in New York.

A source later revealed they had been friends for several months.

It is safe to assume they started hanging out together in February.

Later, it was confirmed that they had been dating for a few months, and their relationship was great.

The fact that they were busy with their schedules made them enjoy the little time they spent together, and even though their relationship was new, they were very much in love.

The couple appear together for the first time during The Moth’s 25th Anniversary Gala.

Wooten revealed that he was happy to have Holmes as her date.

They appeared together on June 14 at the Tribeca Film Festival for the premiere of Alone Together, and the two looked happy together.

On June 22, Wooten met Katie’s daughter as it was reported the singer was getting to know her family.

The two were having a great time, and Wooten always made the actress laugh.

On 27th, the couple attended a wedding in Montauk, and the actress got to spend time with Wooten’s family, and everyone liked her.

Every time they did not see each other, they would make up for it by making out in public.

The two were always affectionate and did not mind whether people saw.

They also danced together, and the actress seemed relaxed the whole time.

She maintained a low profile so she could not steal the spotlight from the bride.

On 28th, it was revealed that Wooten got along well with Katie’s child Suri.

Holmes respects Suri and ensures she is cautious about who she introduces her to.

This is all we can get on the couple’s relationship. Still, we expect they will provide a lot of information in the future since their spending time together will result in more details, especially after Wooten gets closer to Katie’s family.