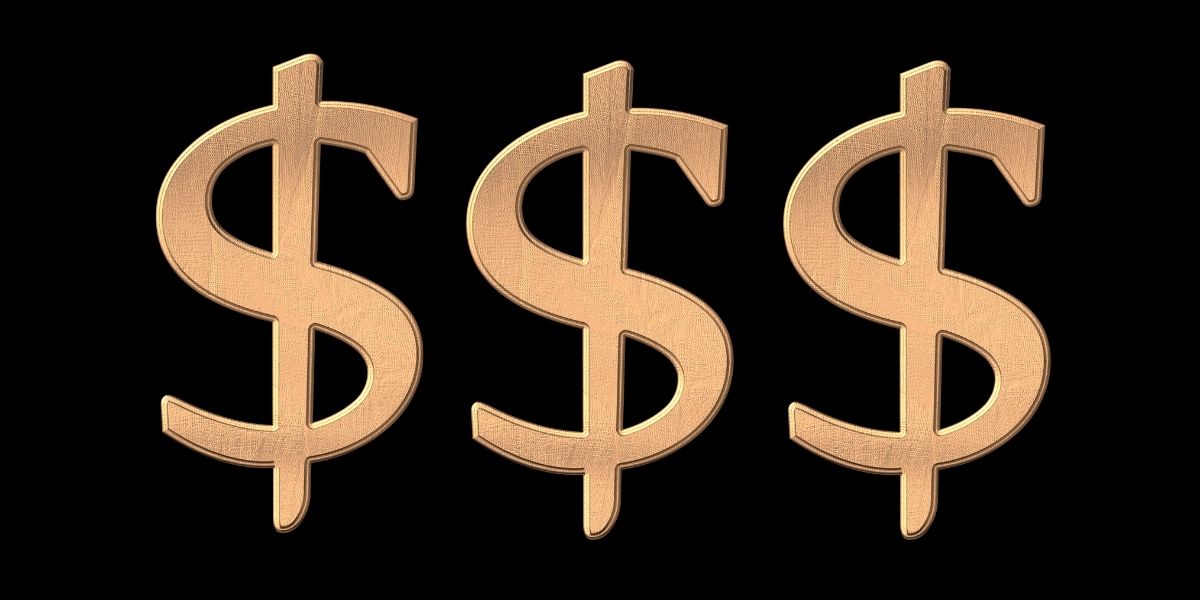 The “Kent State gun girl,” Kaitlin Bennett has been taking the internet by storm since 2018, receiving criticisms and support on unequal measures.

The far right-winged lady got to the limelight in 2018 when she posted her graduation photo holding a AR 10 gun at Kent State University.

She has since been receiving media attention as an American gun activist and as a contributor to the conspiracy theorist and fake news website InfoWars.

With her involvement in controversial topics, which seem to be her way of earning a living, people have been wondering how much she could be worth. Keep reading to find out more about Kaitlin Bennett’s net worth and more interesting facts about her.

How does Kaitlin Bennett Earn a living?

Kaitlin started off just after graduation when her graduation photos, posing with a gun surfaced on the internet back in 2018. But this was not the first time she had been involved as a gun activist.

In 2017, she was the president of the Kent State chapter of Turning Point USA, before she resigned after a protest against campus safe spaces was unsuccessful.

After her graduation, she posted the photos in front of the university sign and later stated that students at the university should have been left to carry guns for self-defense.

She backed her claims by citing the 1970 Kent State shootings where guardsmen fired on unarmed students while they were protesting.

Following her protests at Kent State, she became a correspondent for InfoWars. It was due to her involvement with InfoWars that she was excluded from the Bernie Sanders campaign event.

Later in 2020, a video (recorded in 2019) resurfaced showing her interviews with some students from Kentucky University.

The video, that was posted by Liberty Hangout showed Kaitlin interviewing students on matters of resources and transgender people in bathrooms.

RECOMMENDED: Who is Benjamin Fulford?

The following month (February 2020), Kaitlin was again making headlines. She had visited Ohio University to conduct President’s Day Trivia questions but was met with furious and angry students who opposed her views on several topics she speaks about.

In the video, the students confronting her threw objects at her, including toilet papers and drinks. She was forced to leave immediately without finishing the business that took her there.

That same month, Liberty Hangout received criticisms after their tweet revealed their support for antisemitism, monarchy, and Holocaust denial.

Kaitlin has also appeared at major media outlets such as CBS, NBC, Washington Post, Fox and Friends, and BBC to air her views as a gun activist.

Being former president Trump’s diehard, she has also been connected with some of the US Congress members trying to promote her gun rallies across the nation.