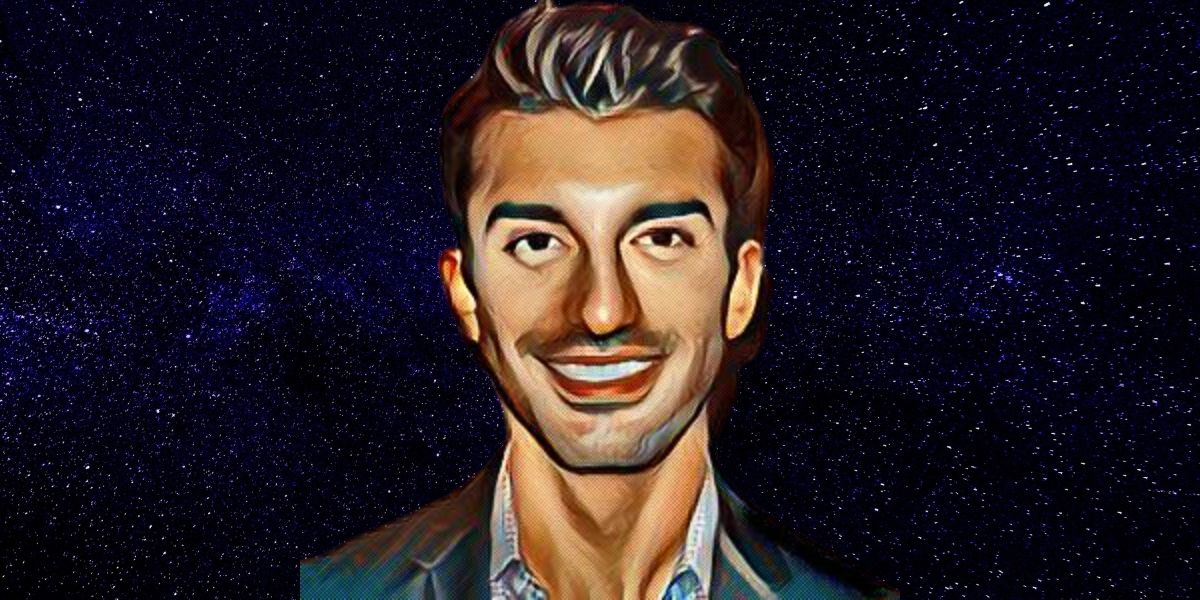 Justin Baldoni is an American actor, director and filmmaker, and author best known for his portrayal of Rafael Solano on the CW drama “Jane the Virgin,” which aired from 2014 to 2019.

Justin Baldoni has a net worth of $1 million, including assets, money, and income.

Most of his earnings are generated from his acting career, the movies he has directed, and from his media company, Wayfarer Studios.

Though 1 million is quite a fortune, the actor prefers to live a modest lifestyle.

On January 24, 1984, Justin Baldoni was born in Los Angeles, California, to mother Sharon, who is of Jewish origin, and father, Sam Baldoni of Italian ancestry.

He was raised in Medford, Oregon, and while in high school, he was an athlete playing soccer and running track.

He also used to be a disk jockey (DJ) at a local top-40 radio station during his high school days.

After graduating from high school, he enrolled at California State University, and after graduating, he decided to pursue an acting career.

Baldoni met a manager who advised him to pursue a career in acting while he was moving into a new apartment building in Los Angeles.

Justin began his career in the year 2004, appearing in the soap opera “The Young and the Restless .”

In 2008, he wrote, produced, and directed a music video that won him an “Audience Choice Award” at the Dawn Breakers International Film Festival.

This was his first music video and also his first award.

The actor then starred as Graham Darrow in the then-popular soap opera “The Bold and the Beautiful .”

My Last Days,” a digital documentary about living as narrated by the dying, was Baldoni’s next project in 2012.

The show became one of the most-watched documentaries and also the most streamed.

Due to the first season’s success, a second season was produced, and it aired on The CW.

Subsequently, a third season was released in 2018.

The success of this series led Justin to create his own digital media studio called Wayfarer Entertainment.

Baldoni started playing as Rafael Solano in The CW’s “Jane the Virgin” in the year 2014, and this brought him into the limelight.

In 2017, he created a male talk show called “Man Enough” through his media company Wayfarer Entertainment.

The show featured prominent men like Javier Munoz and Matt Mc Gorry, and its basis was exploring what it means to be a man.

Justin has also had recurring roles in various Television Series including “Single Ladies” and “Heroes” and made appearances in episodes of series such as “Charmed,” CSI: New York,” CSI: Miami,” JAG,” The Suite Life of Zack & Cody” and” Happy Endings.”

As a director, Justin first produced and directed the CBS film “Five Feet Apart” starring Cole Sprouse and Haley Lu Richardson, and the film was released in 2019.

He also produced and directed the film “Clouds” with Warner Bros, and it follows the life of musician Zach Sobiech.

He is set to direct another film, “Ends With the US,” based on a novel by Colleen Hoover, which goes by the same name.

Its philanthropic branch, Wayfarer Foundation, provides resources for employment, non-emergency medical care, food, clothing, and many other amenities for the less fortunate and the homeless in Los Angeles.

The foundation serves over 4,000 homeless residents in Los Angeles each year.

Baldoni met actress Emily Baldoni and dated her for over a year before the two got married in July 2013 in Corona, California.

Together, the couple is blessed with two children, Malay, born in June 2015, and a son Maxwell born in October 2017.