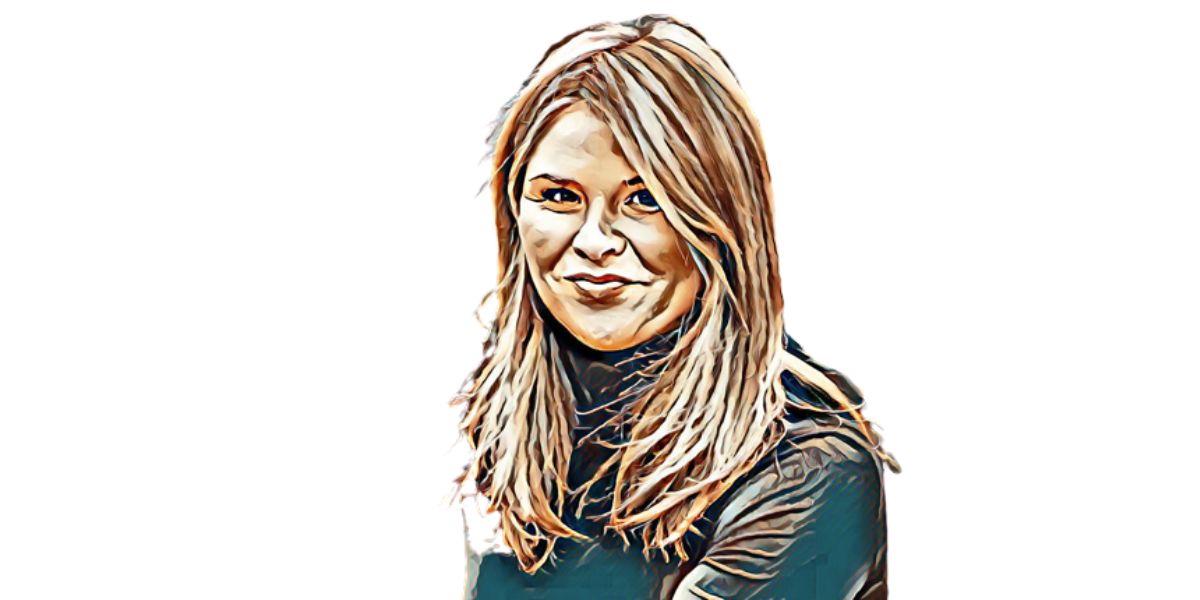 Jenna Welch Bush Hager primarily worked on The Today Show as a contributor, correspondent, and co-host.

What is her salary working on The Today Show?

She Earns $4 Million Per Season

She once revealed that one of the most essential things in life is to be open-minded when it comes to change.

She stated that she wanted to concentrate on her passion for education since it would bring out the best in her.

Since her days as a contributor, a lot has changed, including the amount of money she earns.

As a full-time host, she has a more significant presence in the show, and her salary illustrates the difference.

The host is estimated to be worth $14 million, and her salary is $4 million annually.

In 2018, she said she enjoyed storytelling and stated it was an honor to interview and listen to different people on their opinions and actions.

She also said she enjoyed working at the show and loved her job, calling it a privilege.

She started her career as an assistant teacher at the Elsie Whitlow Stokes Community Freedom Public Charter School in 2006.

At the time, she was engaged with the UNICEF’s Educational Policy Department in Latin America.

She currently works at the SEED Public Charter School in Maryland as a part-time coordinator.

She started writing in 2007, and her first book was Ana’s Story: A Journey of Hope.

In 2009, she joined The Today Show as a correspondent and participated in stories about education.

She confessed she did not think she would work in the show.

This marked the beginning of her career in journalism, and she has grown to become one of the show’s hosts.

She is also an associate anchor and one of the main contributors on NBC Nightly News.

There are reports that she will soon become the show’s exclusive host though this has never been made official by the network.

The TV personality is always linked to politics since she comes from a family that is well known in the political class.

She was integral in her father’s 2004 campaigns as he sought a second term as President of The United States of America.

Jenna has also written many books despite her young age.

She revealed that she was always a writer, even when she was still in school.

She wrote for the school’s newspaper and worked with Southern Living magazine for years, where she wrote about different topics ranging from the south, entertainment, travels, and her life.

The magazine made her an editor-at-large in 2012.

In 2021, she revealed that she was working with her twin sister to release another children’s book called The Superpower Sisterhood.

The book celebrates their bond as twin sisters since it concentrates on the sisterhood and friendship between them.