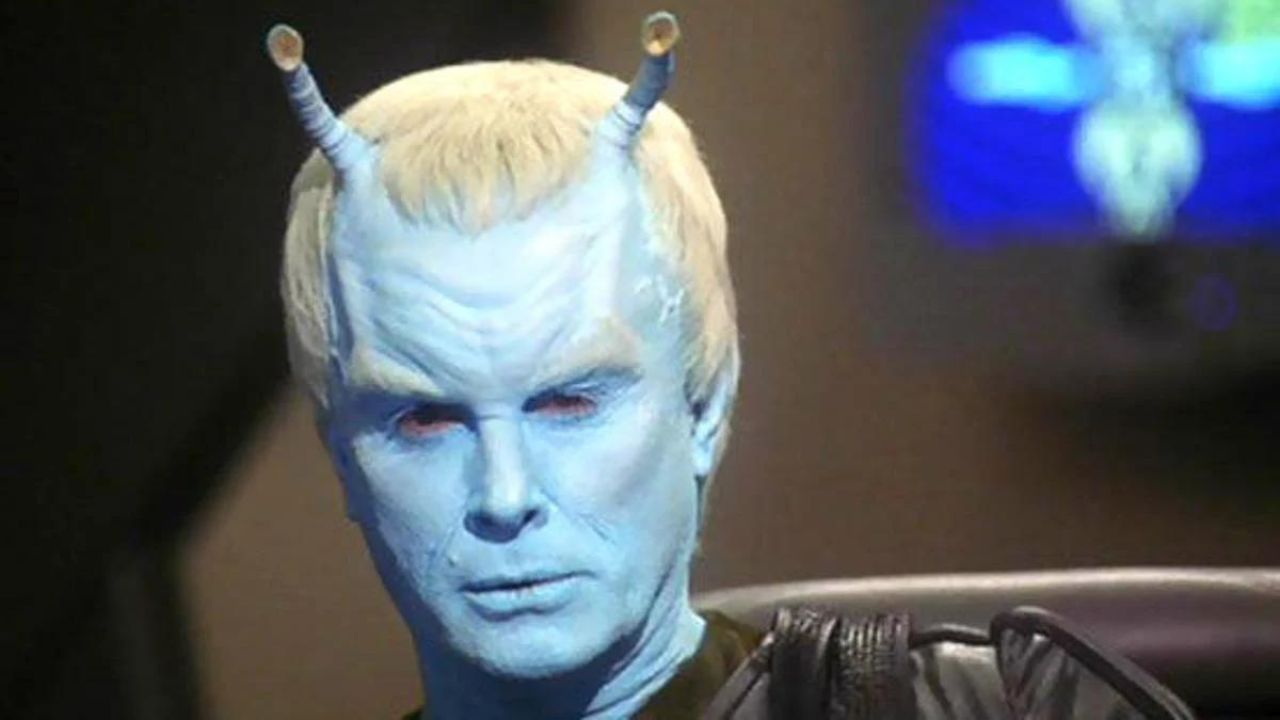 Jeffrey Combs is one of those actors who have the talent to portray different characters in the projects they are starring in.

This is best seen through his various portrayals in the “Star Trek” series.

Some of the characters he portrayed were the main ones with a large amount of screen time, while others were side characters.

Want to know how many characters Jeffrey Combs played on “Star Trek”, and who? Find the answers below.

Which Characters Has Jeffrey Combs Played on Star Trek?

Jeffrey Combs has played 6 characters in total on “Star Trek”, and we will go through each of them.

In this episode, Jeffrey portrays Tiron, a rich and powerful Serilian who arrives at the party and gets to know Kira Nerys.

He then becomes obsessed with Kira and wants to enroll her in the holosuite program that will allow him to exploit her body.

But, she quickly discovers his twisted plan and manages to change her head and voice, leaving only her body, making Tiron furious.

After making his debut, Jeffrey lands another role in the third season episode “Family Business,” just this time, the role is much more significant.

He portrays Brunt, a taxman for the Ferengi Commerce Authority. Considering his profession, it wasn’t such a surprise that he was not so popular amongst the Ferengi people.

Jeffrey played this character until the end of the seventh season.

This was Jeffrey’s second major role since he portrayed Weyoun all the way until the series finale.

Jeffrey took the role of Weyoun to perfection and was often praised by the audience for his performance.

Weyoun was a clone servant of Dominion who held prominent positions such as the commander of Jem’Hadar.

This was Jeffrey’s sole appearance in the “Voyager” series and yet again, he had the opportunity to play a repulsive villain.

He appeared only in one episode, “Tsunkatse,” where he played Penk, a Norcadian combat sports coordinator.

In other words, his job was to forcefully take aliens all over the galaxy and make them participate in this deadly sport.

Jeffrey appeared for the first time in the “Enterprise” first season episode “The Andorian Incident,” where he played Thy’lek Shran, an Andorian Imperial Guard Commander.

In his debut episode, Thy’lek meets the Enterprise Commander in a not so hospitable way. He tortured him and interrogated him until some resolution was found. Jeffrey played Thy’lek thought the entire course of the series, making this his most significant role.

Jeffry made yet another appearance in the “Enterprise” series, but this time in a single episode guest role in the first season as Krem.

Krem is a Ferengi space pirate and he appeared in the episode “Acquisition.” In this episode, the Enterprise was attacked and looted by these pirates. Jeffry’s character Krem was assigned to guard Captain Archer.

Apart from all these roles above, Jeffrey also had the opportunity to appear in the original “Star Trek” video game.

His character was named Suldok, a Romulan Commander and he made his solo appearance in the 2003 PC game “Star Trek: Elite Forces II.”