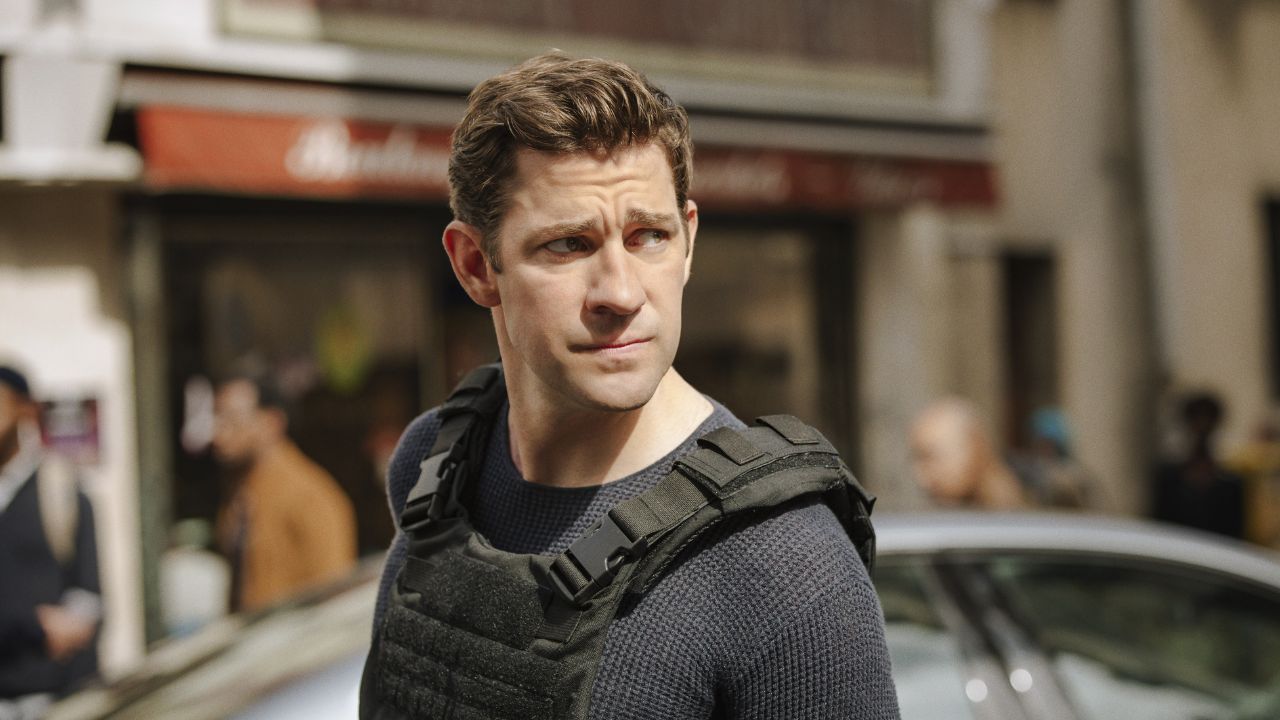 From Prague and London in Europe to Colombia and Venezuela in South America, the crew of “Jack Ryan” covered literally half of our Planet while filming the series.

The popular TV series titled “Jack Ryan” follows the CIA analyst who goes by the same name, on his way to find out what lies under the suspicious bank transfers between Europe and the Middle East.

The crew of the show itself has been very good at hiding the plot and the date of the upcoming seasons.

However, here’s everything we were able to dig out about “Jack Ryan” Season 3.

Is there going to be season 3 of “Jack Ryan”?

Good news for all the “Jack Ryan” and John Krasinski fans, yes, there will be season 3!

Moreover, season 4 has already been confirmed as well.

Despite the official date of season 3 not being announced yet, we can take a look at the previous seasons and make our guess.

Apparently, when we take a close look at the “Jack Ryan” Instagram profile, there is consistency in the period that passed between the “wrapping up filming” and the actual release of the season.

So, since the crew revealed that the filming for season 3 was wrapped up 6 months ago, we can expect season 3 to air sometime in July/August this year.

After all, we’ve been waiting for almost 3 years!

As for the cast that’s going to appear, we’ve established that John Krasinski will continue to portray Jack Ryan.

Jack Ryan is an original character from the novel “The Hunt for Red October” created by Thomas Clancy in 1984.

The Amazon Prime Video’s TV series “Jack Ryan”, alongside many movies and video games inspired by the same novel, all together make “Ryanverse”.

The Jack Ryan filming crew is pretty consistent when it comes to the series’ social media since they are often posting small sneak peeks, such as filming locations.

For example, they revealed several amazing locations for the filming of the first season in 2018, including Washington, Montreal, Paris, and even Marrakesh.

They also showed filming locations for season 2 such as London, Colombia, and Russia!

Despite the social media team being very active with their updates on all things “Jack Ryan”, they are very good at hiding the date of the release itself.

Either that or they really like surprising their fans.

For example, season 1 was announced via teaser video in June 2017, while it was released in August next year.

In the meantime, even before releasing the first season, Amazon Prime officially confirmed that there’d be a second season (whilst we hadn’t even seen the first one).

And just like the first season, the second one was released a year and a half later.