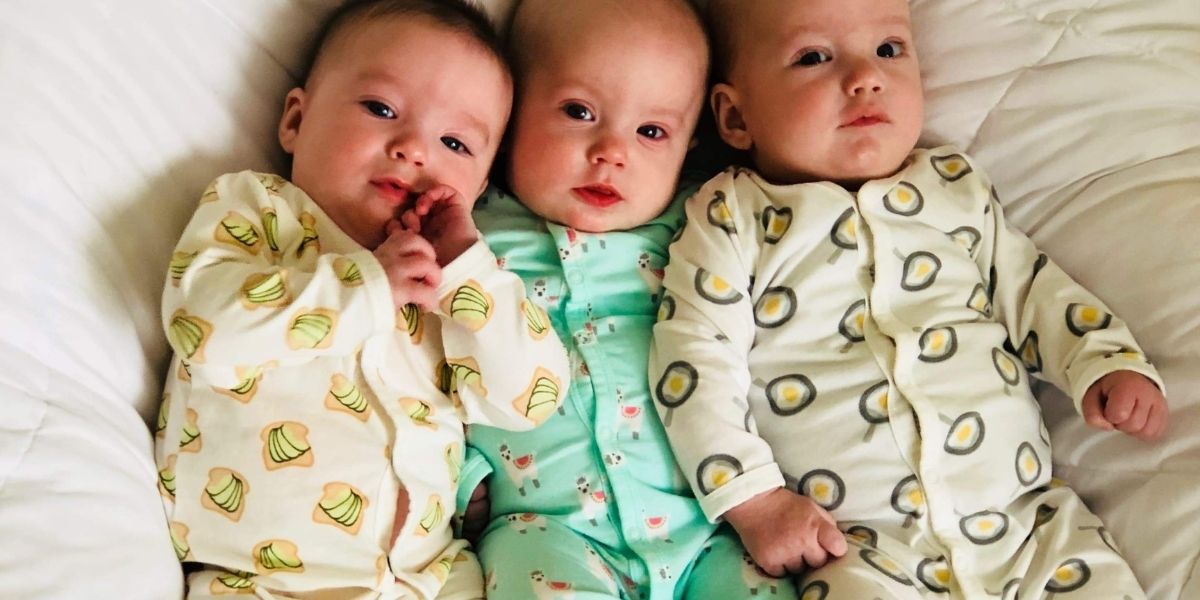 Have you ever heard of the supposition that you have at least seven people worldwide who look exactly like you?

Well, this was the case when Aisha Mian went viral on YouTube, with speculations that she was Zendaya’s twin. You could tell she was Zendaya’s doppelganger from her glowing skin, perfectly arched eyebrows, and curly tresses. People were ready to admit her to the Coleman family.

Is Zendaya a triplet?

Zendaya is not a triplet. Neither is she adopted. She lives with her biological father and mother, with five siblings from her father’s previous relationships.

The Aisha Mian rumor is just that! A rumor.

Aisha is of Pakistani-Albanian heritage, making her the farthest from Zendaya’s kin. In fact, the internet only discovered Aisha when she imitated Zendaya’s famous video where she dances in the car.

You’ve probably seen Zendaya’s accurate rendition of No Flex Zone by Nicki Minaj and Yonce by Beyonce. Well, the talented Aisha Mian recreated it down to the dance moves and the messy bun. The internet immediately took note and started making comparisons with Zendaya.

Who are Zendaya’s parents?

Despite the viral rumors that Zendaya was adopted, she actually lived with both her biological parents. She was born Zendaya Maree Stoermer Coleman to Kazembe Ajamu Coleman and Clare Stoermer in Oakland, California.

Zendaya has five other half-siblings, including three sisters: Annabella, Kaylee, and Katianna, and two brothers: Julien and Austin. Her siblings are from Coleman’s previous marriages. The now 21-year-old loves her family and mentions them severally in the media.