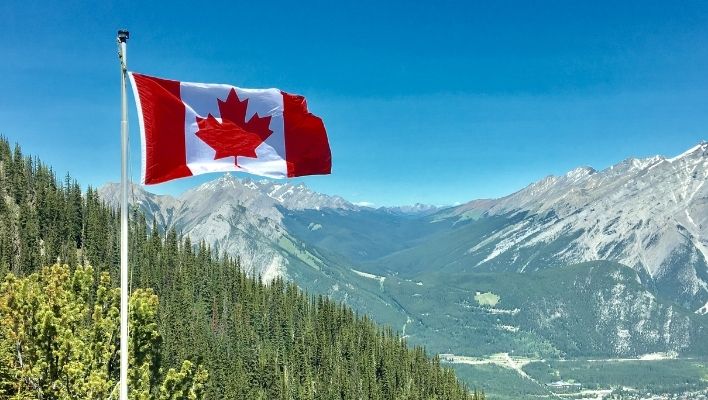 After featuring in the film industry for over three decades now, Vince Vaughn is undoubtedly a famous figure to many. His career that dates back to the 80s has made him a person of interest to many fans.

The question about his origin has been the bone of contention, with people arguing that he could be Canadian and not American.

Today, we dive deep into his origin to find the truth about him.

Vince Vaughn is American. He was born in Minneapolis, Minnesota, USA, and raised in Lake Forest, Illinois.

However, his mother is Canadian-born. His wife, Kyla Weber, also hails from Canada, Okotoks, to be specific.

Vince’s mother, Sharon Eileen DePalmo, is a native of Hamilton, Ontario, Canada. She is a real estate agent and a stockbroker.

Sharon was mentioned to be one of the best financial managers in the United States by Bloomberg Wealth Magazine.

She also appeared in the movie, The Breakup, although she is not into acting.

Vernon Lindsay Vaughn is the father of Vince Vaughn.

His mother, Rose Marie, was born in Ohio to Lebanese parents. Vince’s father, Daniel Vaughn, hails from California. His paternal grandparents were from Kentucky.

Vernon worked as a salesman for a toy company in the United States. He was married to Sharon Eileen DePalmo and had three children: Vince, Victoria, and Valeri.