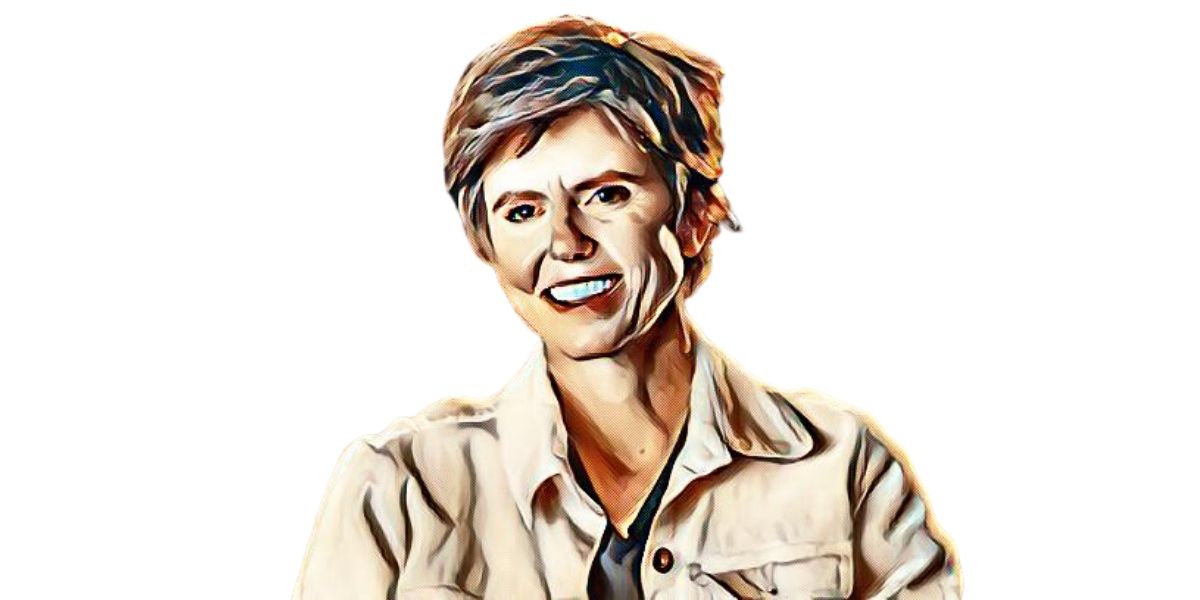 Fans of the comedic Tig Nataro were thrilled when her Funny or Die show, Under a Rock with Tig Notaro, returned for Season Two in 2019.

The show comprises six episodes aired on their popular site and social media platforms every Tuesday.

Season One of Under a Rock with Tig Nataro was available in 2018 June and had over 5 million views. But why? Tig Notaro is famous, and she doesn’t recognize famous people.

Want to find out more about the show? Keep reading below!

Tig’s show is not like anything else on TV. It is a platform for her to be herself, as she has been for many years on stage.

“The idea that someone is going to tune into the same thing every week isn’t realistic,” she said. “I don’t know what the show will be like next week.”

The show is about Notaro, but it’s also a show about friends who are excited to see what she does and want to be a part of it.

She invites her friends over, and they get to do whatever they want while they’re here.

“I’ve found that if you have the most fun, you can possibly have, people feel like they’re on vacation when they watch your show,” she said.

A lot of times, you come home, and you’re like, “I’m so exhausted from work,” and then you start watching TV, and all of a sudden you’re like, “Whoa! This is really interesting!”

The show has succeeded so far in making it feel like the most fun one can have in front of a camera.

How Under a Rock with Tig Notaro Started

When Tig Notaro began dating Stephanie Allynne, they went to see a movie, and that was when she recognized Al Pacino. This was in 2014.

Even though Al Pacino was a famous actor with a career spanning since 1972, she didn’t recognize him.

“I’m going to tell you, and you’re going to truly not believe me. And it’s not that I hadn’t heard his name, a lot of times I have heard somebody’s name before,” Tig revealed.

“But I maybe don’t know that the name goes with the face… Stephanie and I went to see a movie, and I can’t remember what movie it was, and I don’t even know if he was in the movie, or he was just in a preview, but I leaned over to her as the very beginning of our relationship, and I said, ‘What is that guy’s name?’ And she said, ‘That’s Al Pacino. And I was like, ‘Oh God.’ I was like, that’s Al Pacino?’ Stephanie was like, ‘You don’t know about Al Pacino?’ And I was like, ‘I know he looks familiar, and I know the name. I didn’t know all of those gangster guys were different people. They’re just one person to me.”

Later in 2019, another revelation came out. “I found out who Ariana Grande was two months ago,” Notaro said. “Because a comedian [Pete Davidson] was dating her. So that crossed my desk. I had never heard of her in my life.”

Then there was the Anne Hathaway run-in.

“I had left a wrap party with my friend and we were standing in a hotel at the elevator, talking. And this woman came around the corner and she said, ‘Hey Tig.’ And I looked at her and I was so thrown off because I had just gone to this party with so many people. And I said, ‘Hey, were you just at the wrap party? And she said, ‘No, it’s me Anne Hathaway, I met you at the Beck concert. And I go, ‘Oh right, hi.’”

The comedian genuinely doesn’t recognize many celebrities. Therefore, she came up with the idea for the show on a plane.

She was wondering why people were surprised that she could live her life without knowing celebrities.

Is Under a Rock with Tig Notaro Real

Under a Rock with Tig Notaro is a real show hosted by the comedian. The show has the Notaro inviting celebrities then guessing who they are since she rarely identifies with them.

The most absurd thing about Notaro’s show is that she is also getting famous.