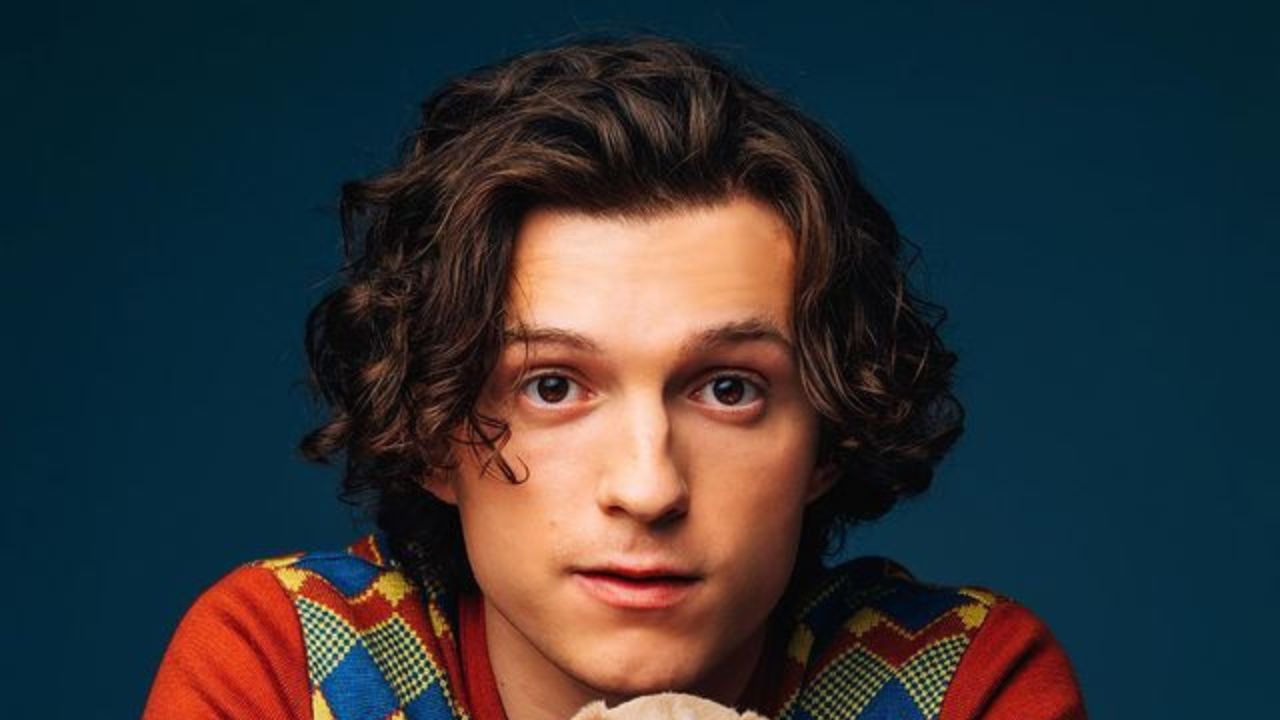 Tom Holland is a 24-year-old actor best known for portraying the famous superhero, Spider-Man. Tom played Peter Parker in popular Hollywood flicks such as Spider-Man, Homecoming, and Civil War. As an Actor, Tom gets the American accents so close to a point you would be convinced he is American.

Is he British, or how well has he mastered the American Accent?

Is Holland British or American?

Tom Holland is British and not American. In case you’ve watched Holland as Spider-Man since he debuted in “Civil war,” you will understand how much work it takes to master the way Millennials speak. Holland has just been practicing the American accent to perfection.

Besides, hanging around other Hollywood actors has undoubtedly resulted in his assimilation. Tom is an actor of a different pedigree, especially when you see him pretending to put on a British accent while pretending to speak American.

Although other British Actors can do American accents with equal adeptness, Holland is undoubtedly at the top ranks.

Will Tom Holland acquire a permanent American Accent if he lives in America?

Remember any American celebrity who went abroad and acquired a faux regional accent?

Madonna is amongst the celebrities often mocked for assimilating halfway British accents due to living in the U.K most of the time.

Therefore, If Tom lives in America long enough, he might acquire the American accent. However, he admits to slipping up on his American Accent while describing things to his British friends.