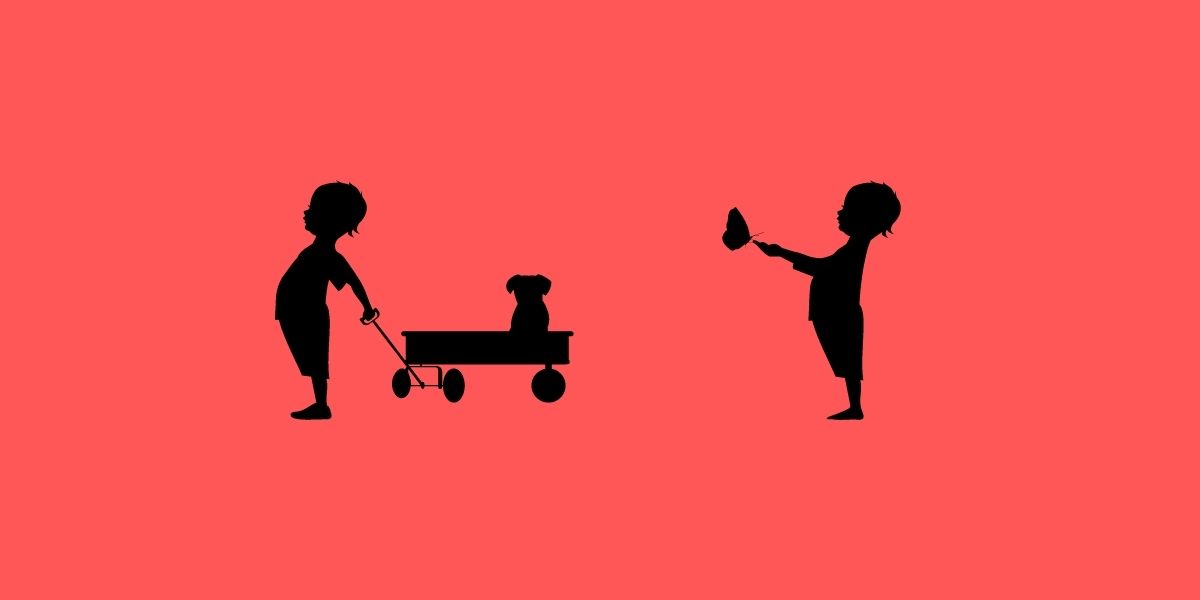 Tamron Hall is an Afro-American TV star. She has served as a beaming role model for the Afro-American Youth. She is also part of the National Association of Black Journalists. As an active member of the group, she has raised her voice on many important issues, from domestic abuse to even discrimination in the entertainment scene. All of this has made her a prominent member of media and has gained her a loyal and massive following as well.

Are Tamron and Arsenio related?

Although Tamron Hall and Arsenio Hall share the last name and are both talk show hosts, they are not related. Arsenio was born in Cleveland, Ohio, while Tamron’s birthplace is Texas.

Apart from being raised in different states, they have never stated in their interviews that both of them are related. Therefore, this rumor can be considered false, as both the parties have not passed any judgment on this, and nor the facts support this statement.

However, Tamron Hall’s life has not stayed clear from controversy.

In 2004, Tamron Hall’s sister Renate was found a victim of murder in her own Houston home. The verdict of this case hasn’t come out yet, and the case remains unsolved. Ever since the death of her dear sister, Hall has made it her life’s mission to raise her voice against domestic abuse as well as joined forces with her nephews Damon and Leroy Moore to uncover the truth about her sister’s tragic death. Apart from Tamron’s departed sister, she also has a brother named Todd.

Another rumor floating around is that Tamron Hall has a daughter. This rumor, in particular, has been floating on the internet for well over a decade. However, the truth is far from this. As Tamron Hall does not have a daughter, however, she does have one son. Her son named Moses came into the world in 2019, just before the pandemic gripped the world.

The baby boy’s arrival did come as a surprise, as Tamron Hall had decided to keep the pregnancy a secret for many reasons. According to Tamron, she didn’t reveal the secret for fear of losing the child. This was understandable, as she was 48 when she gave birth.

So there you have it all the information regarding your favorite TV host of all time. Just like any media celebrity, rumors are bound to be floating around, some might be true, but most of them are lies, just like the case of how people associate Tamron Hall with Arsenio Hall! But there you have your answer. Arsenio Hall is most definitely not related to Tamron Hall. Tamron Hall is altogether a dazzling, successful individual and has amazing interviewing skills on top of it. She is indeed a big inspiration to the Afro-American community, as well as the rest of the world.