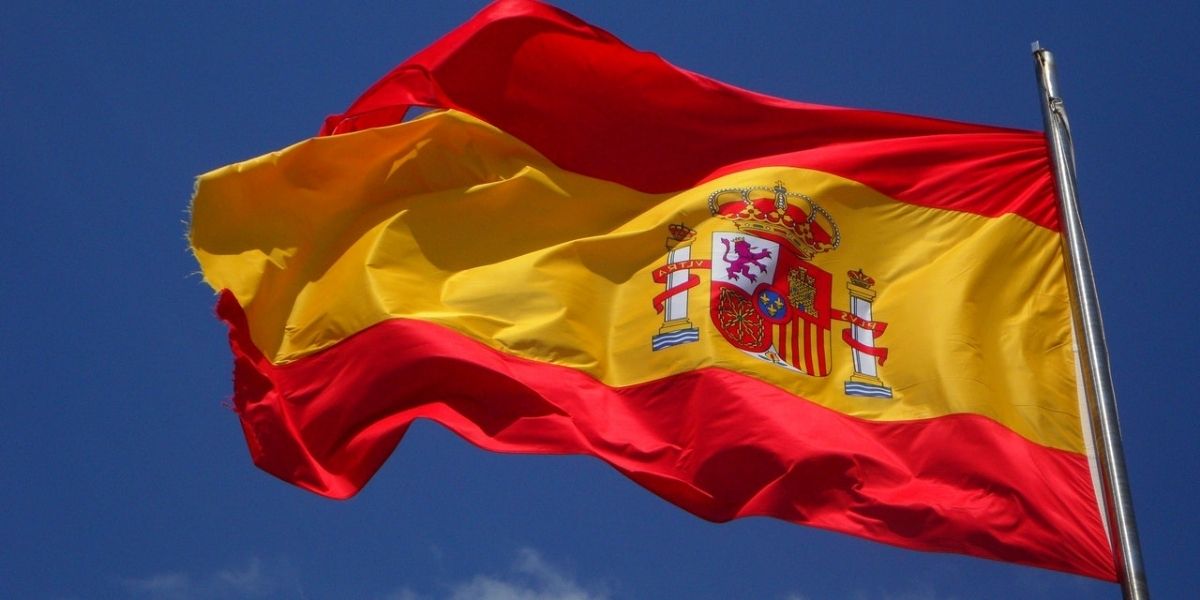 One of the revered up-and-coming stars to generate banter in the media is Sofia Carson. The actress starred in Descendants along with Dove Cameron, her best friend.

In real life, though, Sofia is very different from her antagonist role in the film. She is stylish, sweet, and super smart!

In addition to her acting roles, Carson is a singer, learner, and friend to other talented actors.

At one point, Sofia sang in Spanish, prompting questions as to her origins.

Yes, she is! After learning English in school and Spanish at home, the multilingual actor joined the University of California, Los Angeles, majoring in French.

Nevertheless, Sofia is fluent in English, Spanish, and French. Since her mom is Colombian, she grew up going to Colombia regularly to visit her family.

Whether Sofia is Latina or not, you have to agree that she is one talented actress! Her beauty and style will have you glued to your TV screen!