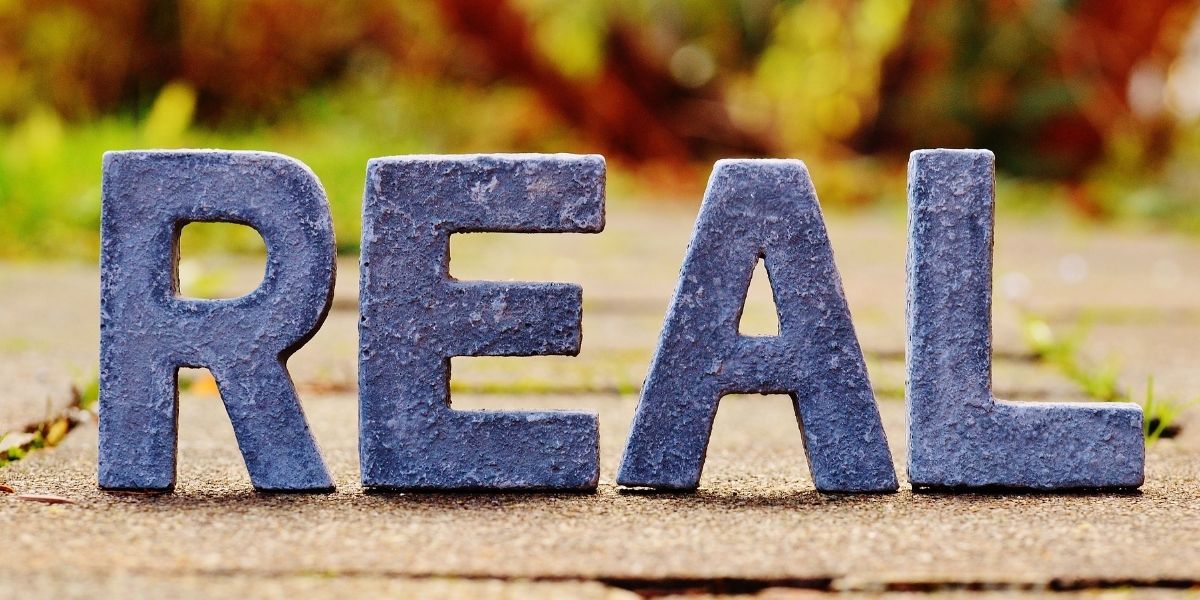 Christopher Schewe and Shoenice is a YouTuber known for his eating challenges. Christopher rose to internet fame by populating his YouTube channel with bizarre drinking and eating stunts that left his viewers speechless. His habit of eating anything he thinks of without considering the risks involved justifies his nickname mm

On April 11, 2008, Christopher launched his Shoenice22 YouTube channel with a video titled “SHOENICE22’S FIRST YOUTUBE VIDEO… WHAT A TRUE CLASSIC!! ” Throughout the video, Christopher discusses how people close to him are “potheads,” or people who believe that smoking m*rijuana can solve any issue.

Some of his classmates discovered him on YouTube and inspired him to continue doing stunts as he did in high school. Schewe then went on Facebook and YouTube to share a video of himself eating paper. He started consuming these strange foods in 2011. Christopher’s most popular videos are his alcohol “slams,” he drinks whole bottles of liquor in seconds with no harm.

He was featured in several shows such as Tosh.0 (topical series hosted by comedian Daniel Tosh every week that delves into all facets of the Internet) and World’s Dumbest in 2012, when he already had a decent number YouTube subscriber.

Yes, he is real and does it for his videos. Christopher unseals everything he slams on camera to show he isn’t faking it. Furthermore, he delivers lengthy soliloquies both before and after the stunts, and his fans will often see the intoxication in the final moments of the post-slam banters.

Similarly, Christopher admitted to some bad endings while performing the stunts: in one instance, he slammed a bottle of Devil’s Spring 160 proof vodka that led to pumping of his stomach in the hospital. Also, he admits to rubbing alcohol, which made him get paralyzed and partial blindness for a whole day.

Fans can’t get their eyes off his channel; they want more of it. As confirmed by Christopher, fans go to the extent of requesting him to perform stunts of their choice, which he says is more than 90 percent of his stunts, with some sending money for Christopher to buy required items to be eaten.

This makes everything he does to be true. Furthermore, he has been hospitalized while performing some of the stunts. Well, you all know that he does all of it for his channel that earns him a living. These stunts are not for experimental purposes. Don’t try any at home.