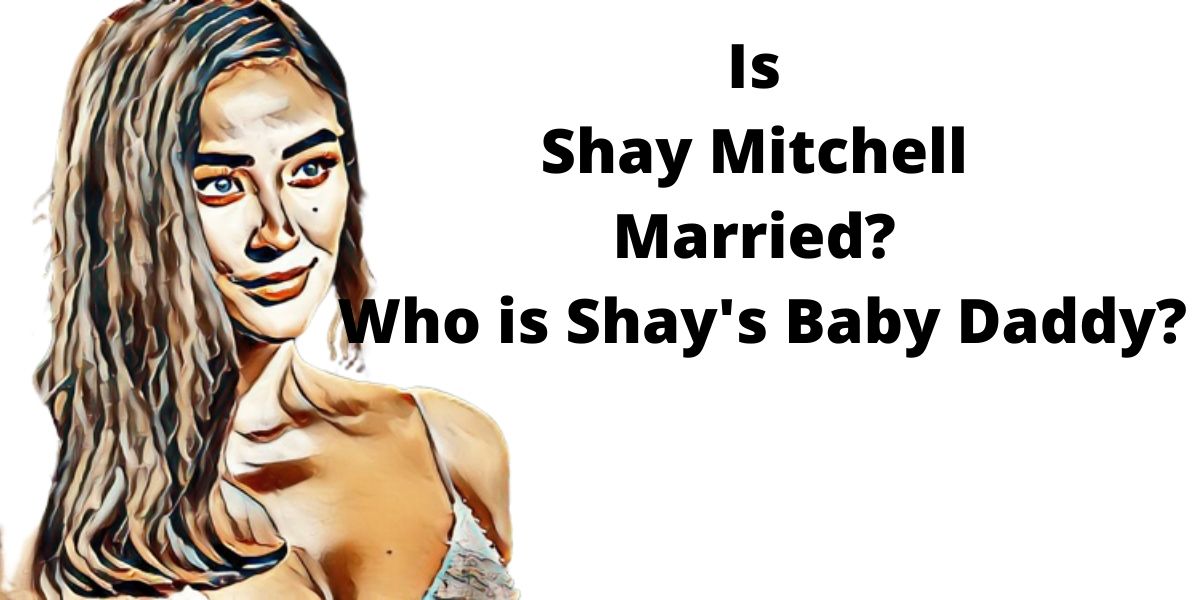 Shay Mitchell and Matte Babel’s relationship is among entertainment’s most secretive love stories. The two were first seen together in 2017, and they have a daughter by the name Atlas Noa. They are also expecting another child. The actress is known for posting bits of her life with her fans, and the couple have maintained a low profile when it comes to their relationship. So what do we know about the Babel?

After completing his undergraduate studies, Babel worked in a Canadian cable specialty channel known as MuchMusic. He was a host in the show Much On Demand. He worked at the channel for four years, in which he interviewed some of the greatest names in the entertainment industry like Tom Cruise and Mariah Carey, just to name a few. He also hosted shows like Live Earth, [email protected], and My Date With….. CP24 later recruited him to take part in a three-hour morning show known as CP24 Breakfast.

He later got promoted to be a reporter, after which he became a co-host in Fuse News, a national music program where he worked in New York alongside Jack Osbourne and Alexa Chung. Babel also hosted Canada Sings, a competition show where two teams sing and dance before a live audience to win money for a charity they prefer. Apart from hosting, he is also an actor. He has featured in Degrassi in 2010 and The Next Generation as the host. While working in Degrassi, he got acquainted with Drake, and they have been friends ever since. Currently, Mitchell’s boyfriend works with DreamCrew, a group that concentrates on management and entertainment, and BEIS, Shay’s travel accessories brand.

Their First Date at Village Idiot.

The couple started dating in 2017, even though it seems they knew each other in 2016 after a mutual friend brought them together. At first, Shay denied the claims they were dating, saying that they had been friends for nine years, but in February 2017, it was crystal clear that they were more than friends when Babel accompanied Shay to the fashion week. On the actress’ YouTube channel, Matte provided information on their first date as they engaged in Relationship Quiz. Babel asked her the name of the restaurant they first went to for a date, and she could not remember the name, which was Village Idiot. He smiled and said, “I wined you and dined.” The actress’s response was a smirk.

Despite the couple dating for several years, Shay does not feel like they should have a wedding. While being interviewed, she revealed that even though she finds weddings adorable, she is not thinking about being engaged. She confessed that many people ask her when she plans to get married, and her reply was, “and I love weddings, love weddings. I can watch them all day long. I love attending, I love being a part of my friends’ [weddings], anybody’s to be quite honest. It’s just not something I care for myself, and it’s something that Matte and I have spoken about.”

In 2021, she told E! News that she was not about to tie the knot with her boyfriend by saying, “I don’t know if I’ve done anything in order,” she said. “I didn’t get married before a child. I had a child, didn’t get married. I don’t really know if that’s in the cards for us. I think we both agree; maybe it’s just me.” She went on to say that they do not have the pressure, and she loves it. She loves the fact that she comes home, and both of them are like, ‘I choose you, and you choose me.’ This makes them on their toes since they know one can just decide to walk out on the other without involving lawyers, and it is the same with him. She went on to say, “It keeps it sexy.”