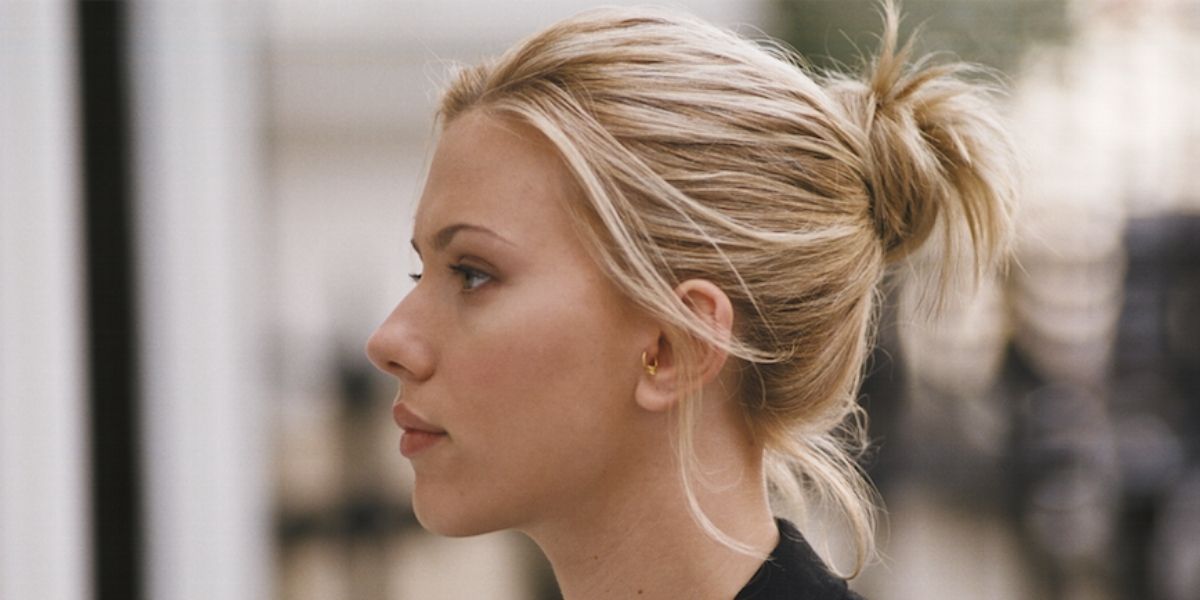 Did you know that Scarlett Johansson has a twin brother? If you didn’t, you’re not alone. He was born three minutes after Scarlett. While he acted with her in Manny & Lo, he did not decide to pursue acting further as he had different passions.

Does Scarlett Have a Twin?

Scarlett Johansson has a fairly big family. She has two elder siblings and a twin. Hunter Johansson was born three minutes after Scarlett and has kept their life private. While the siblings are very close, they grew up and pursued different careers.

They come from a line of creatives. Their grandfather, Ejner Johannson, was a screenwriter and director while their mother was a producer.

Though Hunter isn’t as well-known as his sister, he has built an excellent reputation in community service and politics. He has even worked as an advisor on President Barack Obama’s 2008 election campaign.

So, it is very good to know that both the twins share a similar passion for politics.

Who Is Hunter Johansson?

Hunter Johansson was born on 22nd November 1984. It was the era of big hair and phones, pastel suits, Cabbage Patch Kids, Rubik’s cubes, and Yuppies. He graduated from the University of Vermont, Burlington.

He has also been the host of many fundraisers for natural disaster relief. He also shared the screen with his sister in 1996’s Manny & Lo and was featured on People Magazine in the  “Single and Sexy Men of 2008” feature.  His net worth as of 2021 is between $100,000 to $1M.

He is currently a political activist and has worked with several political campaigns, including working as a community organizer for Manhattan Borough President Scott Stringer. In addition, he is a very vocal democrat who has participated actively in Obama’s campaign.

Hunter Johansson has also co-founded Solar Responders with a fire captain called Richard Burt. It is an institution that hopes to place solar power units in police and fire stations around the nation.

He is very active on social media and promotes his business, and supports his sister too. He seems well-adjusted and content with all his decisions about separating his career from the entertainment industry.

Scarlett Johansson started acting at a very young age. She was born on 22nd November 1984, 3 minutes before Hunter. Her debut was in an off-Broadway production with Ethan Hawke.

Born into a family filled with a producer and screenwriter, it is no surprise that Scarlett has entered the entertainment industry. She also used to be the world’s highest-paid actress in 2018-19.

She claims that fame affects her personal life. For example, her first marriage with Ryan Reynolds created a media sensation and a consistent privacy breach. After two years of being married, they announced that they were separating.

She is currently married to American comedian Colin Jost.

Johansson made her debut on Broadway in a 2010 revival of A View from the Bridge, which got her a Tony Award for Best Actress. Right after this, she began playing Black Widow in Iron Man 2, which has received critical acclamations.

Her other successful indie films Don Jon, Ghost World, He’s Just Not That Into You, and Lucy. Her achievements have not come in vain but are a result of hard work and inherent talent. She is on Forbes as the highest-grossing actor of 2016, with $1.2 billion in ticket sales.

Scarlett Johannson is the older twin who established herself in the entertainment industry, whereas Hunter is the younger brother who’s low-key and successful in politics and community service.

While Hunter has some experience in the entertainment industry, he grew up and decided on a different career. Maybe there will be a day when we’ll see Hunter running for office or heading a charity or non-profit giving back to others.

There is no uncertainty about whether or not Scarlett and Hunter are related. It will be exciting to see what the future holds for these siblings as they share similar interests outside of entertainment.