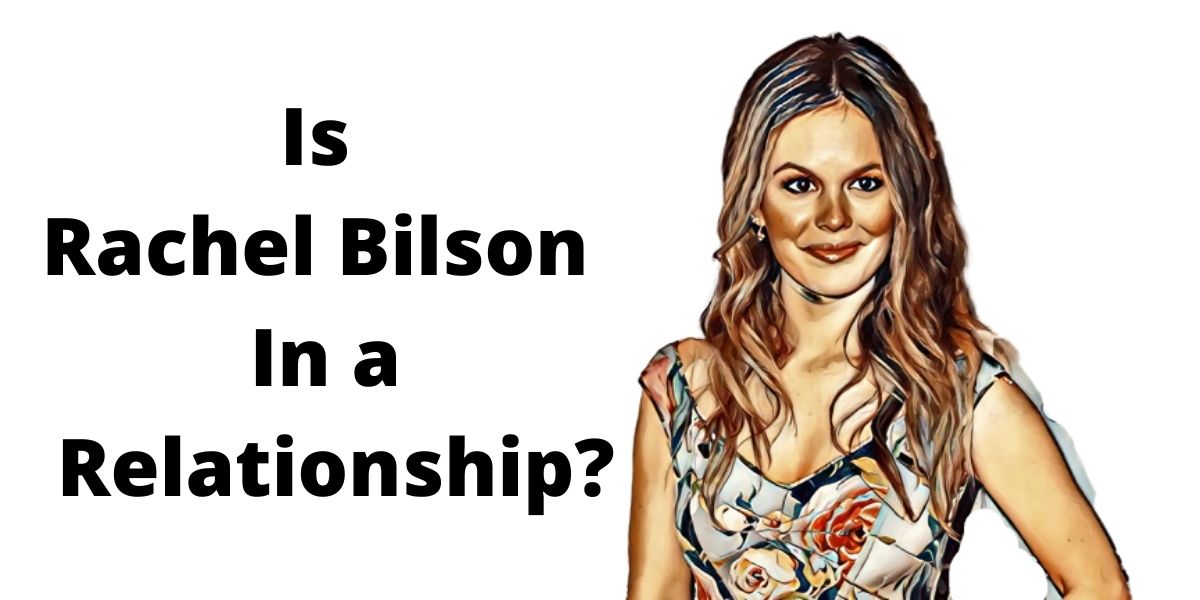 Rachel Sarah Bilson is an actress born in 1981.

She made her television debut in 2003 when she acted as Summer Roberts on the series The O.C.

In 2006, she made her movie debut in The Last Kiss, and in 2008, she acted alongside her former boyfriend, Hayden Christensen, in the movie Jumper.

Many wonder whether the actress is in a relationship.

Adam Brody and Rachel dated for three years when they acted as Seth and Summer in The O.C.

While being interviewed, Bilson said that she was thankful to Brody for the support he gave her.

She confessed that it was pleasant dating someone undergoing the same experience as her.

The show gave her a unique experience, and the only way to understand it would be by being part of the show.

Bilson and Brody were a famous pair throughout the series’s timeline, and their real-life relationship made it hard for fans to come to terms with their breakup.

Instyle Magazine created a column known as Breakups That Broke Us, and they posted an old picture of Brody and Bilson.

The actress went on to apologize to fans in the comments section.

The two later met in 2019 and took a photo of each other.

Even though they moved on, the two are still friends.

Brody went on to marry Leighton Meester, and they have two children.

The actress went on to date producer and actor Hayden Christensen.

Christensen started his career when he was 13 years old.

He was widely praised for his performance as Sam in the 2001 movie Life As a House, and this earned him nominations for the Screen Actors Guild Award and the Golden Globe Award.

Hayden and Bilson started dating in 2007 and got engaged the following year.

They welcomed their child, Briar Rose, in 2014, and three years later, they separated.

Even though they found it challenging to maintain their relationship, the two are still friends, and they share their responsibilities well.

When they broke up, Rachel started dating Bill Hader. The two were first seen together in the 2013 comedy To-do List.

They were also spotted in a coffee shop in Tulsa, Oklahoma.

The couple made public their relationship after appearing at the 77th Golden Globe Awards.

According to reports, they went their separate ways six months into their relationship.

Rachel is in a Relationship With Zac LaRoc

On 26 May 2022, Rachel Bilson enjoyed her vacation in Malibu with her new boyfriend, Zac LaRoc.

Mail Online reported that the 40-year-old actress and her boyfriend openly showed affection as Zac was spotted holding the star from behind.

Rachel seemed to enjoy this since she was all smiles as they walked on the beach.

The star wore a black baseball hat and a pair of dark sunglasses.

Zac looked casual in a pair of gray shorts and a gray hoodie.

The couple was first seen on a date in late 2021 in Los Angeles, taking a Van Gogh exhibit.