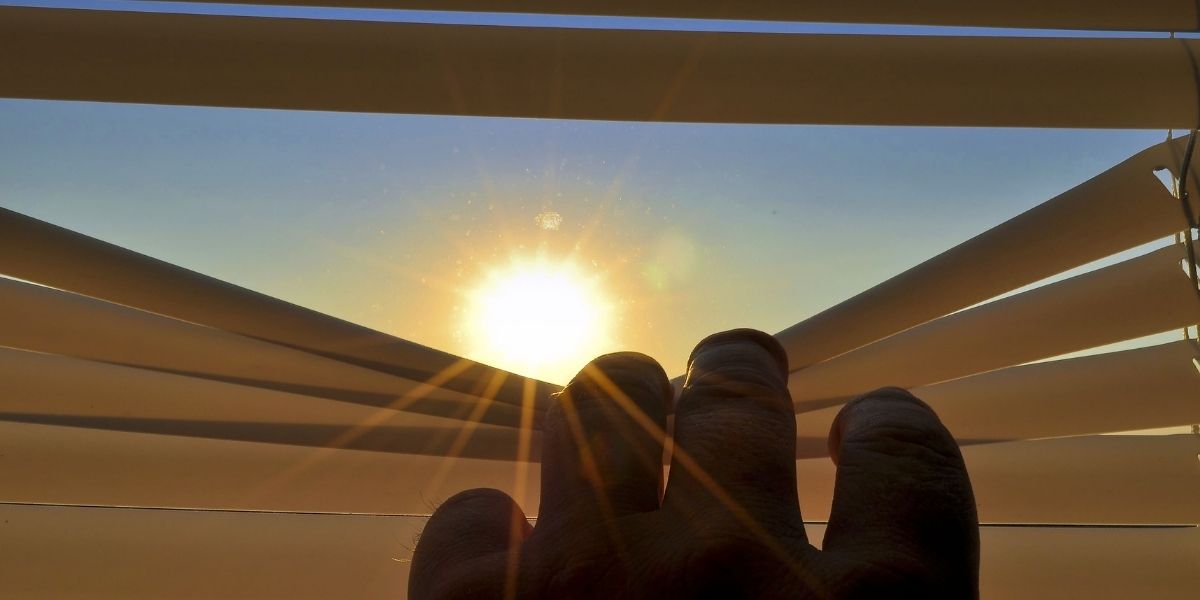 Perry Mattfeld is a renowned Hollywood actress, dancer, and theatre artist. She is best known for playing Murphy Mason in the series titled In the Dark and Mel in Shameless.

Perry plays Murphy, a snarky, sarcastic 20-something who unapologetically loves sex and shuns responsibility. Something that you might miss about Murphy at first is that she is blind. From her role as Murphy, fans are curious about her eyesight. Is she blind in real life? Keep reading to find out.

She was born on 29th March 1994 in Los Angeles, California, in the United States.  Mattfeld’s parents are Kenneth Mattfeld, a distinguished attorney, and Shelly Garcia.

Perry is a talented dancer and actress. She started dancing ballet when she was five and continued to attend ballet classes for nine years till she began her tutelage under Ms.Debbie Allen in Los Angeles.

She attended Southern California University, a top-rated institution in the United States, where she completed her study program at the school of Dramatic Arts. Perry later earned her degree in Bachelor of Arts, Film Theory.

Perry was part of the original musical theatre cast at Mattel’s American Girl Theater which portrayed American Girl Dolls, Kit Kittredge, and Kristen Larson. Mattfeld performed 169 shows as a Mattel employee, and she was only twelve years old at the time.

She later became a film and television actress who starred in series’ like Conan, Stitchers, Homecoming, Carrier, and In the Dark.

In the television series, In the Dark, Perry Mattfeld portrays the character of Murphy Mason, who is blind and anti-social. Murphy, in the series, lost her sight as a child.

Perry portrays Murphy so well that people think she is visually impaired too in real life.  When Perry took up the role of Murphy, she decided to put her USC degree in film and drama to good use. She explains that the series was inspired by the Life of Lorri Benson, who works at Guide dogs of America and acts as a consultant in the show.

“When I first got the role, I spent quite a bit of time in her house with her,” Perry explained. She realized the responsibility she had and how much she had in line. This explains the secret behind her excellent performance in the role of Murphy.

Why did Perry end up playing the Murphy role?

At first, the show’s creators were looking for a blind actress to play the lead role. However, after attending twenty-nine different organizations for the blind, their endeavors were unsuccessful. In the Dark’s executive producer, Nicky Weinstock explains that they saw many auditions, went about looking all over for a blind actor. However, they still chose Perry because she was the best actor for the role in a fascinating way.

Recommended: Who is Chip Hailstone? All About Life Below Zero Star