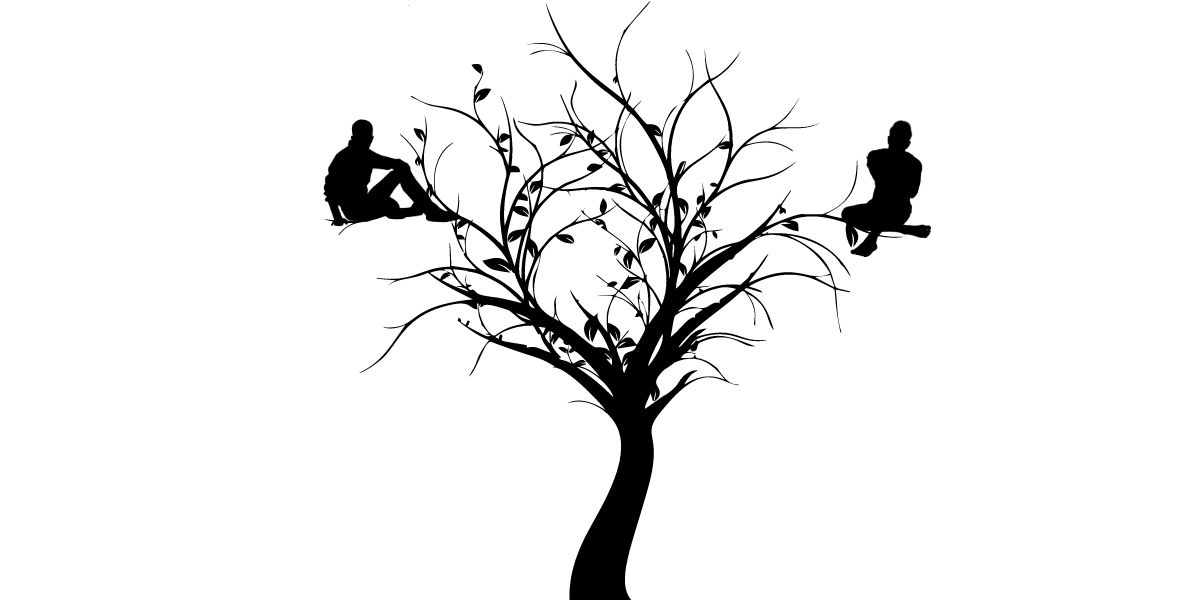 Legendary boxer and one of the best, Mike Tyson, who wanted to inflict pain on people while young but ended up punching his opponents in the ring has long been linked with astrophysicist Neil DeGrasse Tyson.

There are many reasons why people think the two are actually related. First, there are not many Tysons that are celebrated in the world. The two also share a name and are both New Yorkers.

While Mike was born in Brooklyn, Neil dates his roots back to New York City.  They also have a slight 8 years age difference between them, with Neil as the senior being 62 years.

Seems the two only have a common name. There is nothing else that connects the two. Very different parents and youthful life.

While Neil chose the path of becoming a scientist, Mike’s boxing skills were discovered in a detention center.

Although the TV series, Mike Tyson Mysteries tries to link the two as brothers, there’s no valid evidence to support it.

Neil deGrasse Tyson was born on October 5, 1958, in Manhattan. He was the second born of three children to an African-American father, Cyril deGrasse Tyson, who was a sociologist. Neil’s mother, Sunchita Maria Tyson is of Puerto Rican descent and worked as a gerontologist for the US Department of Health. Tyson’s two siblings are known to be Joseph Tyson and Lynn Tyson.

He studied at Harvard University, The University of Texas, and Columbia University. In 1994, Tyson joined the Princeton faculty as a lecturer and a visiting research scientist. In 1996, he was the director of the planetarium and oversaw its $210 worth of reconstruction project that was completed in 2000.

He also wrote monthly essays in the “Universe” column for Natural History magazine. Some of the essays were later published in his books Death by Black Hole and Astrophysics for People in a Hurry. Between 2006 and 2011, Neil hosted the TV show NOVA Science now and has also been the podcast host for the StarTalk Weekly podcast.

Mike Tyson recently made a comeback in the boxing world after 15 years of absence. The former undisputed heavyweight champion faced off with Roy Jones Jr. in a fight that ended in a draw on November 28, 2020. But before that, Mike Tyson had already made his name synonymous with the boxing game.

Born on June 30, 1966, “Iron Mike,”  or if you prefer, “Kid Dynamite,” is considered the greatest man to have graced the boxing world.

Tyson’s father, as listed on his birth certificate is Purcell Tyson from Jamaica. However, he has known Jimmy Kirkpatrick from North Carolina as his father. However, Kirkpatrick abandoned Tyson’s mother, leaving her to care for Mike and his half-brother, Jimmy Lee Kirkpatrick.

Tyson also had an older brother called Rodney, who was born in 1961, and a sister, Denise, who died of a heart attack in 1990.

Tyson’s career blossomed to levels that have never been matched. Mike reigned in the ring as an undisputed champion between 1987 and 1990. He won all of his first 19 professional fights, with 12 endings just in the first round. He was just 20 when he claimed his first belt, making him the youngest ever boxer to win a heavyweight title.

Mike was popularly known for his intimidating boxing approach as well as the controversies in and outside the ring.