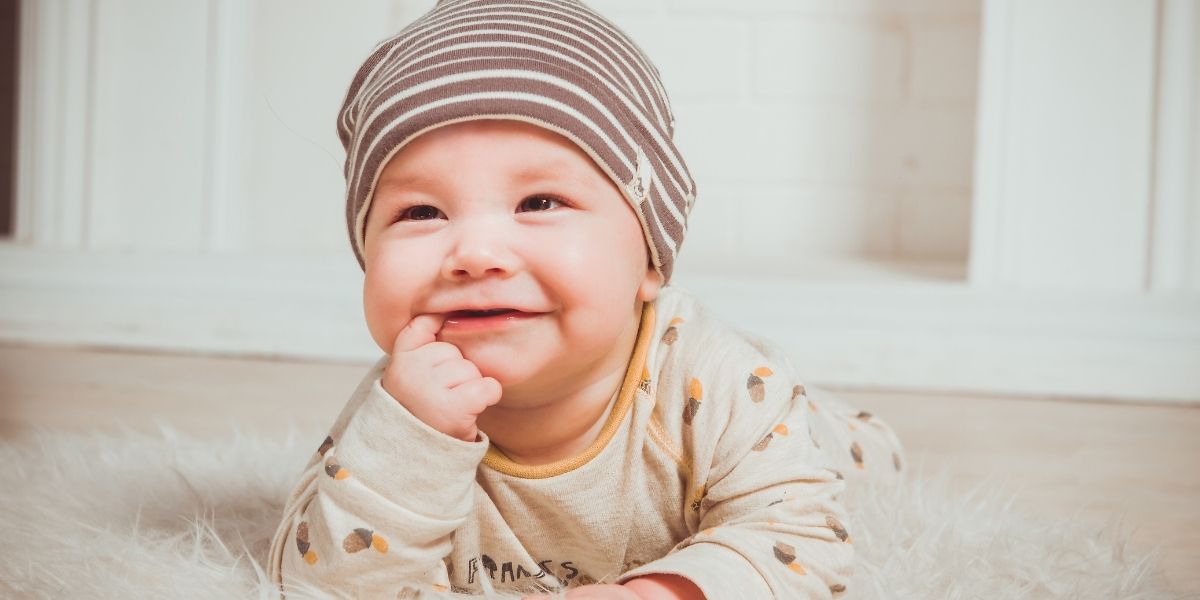 Miley has moved from being a much-loved Disney star to a pop idol topping charts.

She is best known for her music which has topped multiple charts. And why wouldn’t it? She has always sung beautifully and been herself – unapologetically!

All thanks to Miley for giving us a wonderful childhood full of groovy music. Today, we will look at where Miley comes from, i.e., her family background.

No, Miley is not adopted. She was born out of holy matrimony between Tish and Billy Ray Cyrus.

However, she does have adopted siblings – who are Tish’s kids from her previous marriage.

So, read on to know about Miley Cyrus’s family!

Who Are Miley’s Family Members?

Miley and her family are quite popular in the music world. If you don’t already know, Miley’s father, Billy Ray Cyrus, was recently on the top charts because of his song Old Town Road with Lil Nas X. This was followed by Noah’s (Miley’s sister) pleasant rise – who has now become sensational among the Gen Z.

And Miley, well, she has always been a heartthrob ever since we first heard of her in Hannah Montana. So, let’s take a look at the much-wondered family of Miley Cyrus.

Billy Ray Cyrus, as seen in Hannah Montana, is Miley’s dad. Initially, Billy was married to Cindy Smith. This marriage lasted from 1986 to 1991. Things took a turn when he married Leticia ‘Tish’ Finley in 1992. Ever since then, the couple has been together.

Billy’s debut album Some Gave All was released in May 1992. Ever since 1992, he has been making music that moves us. Moreover, he was also Miley’s screen father in Hannah Montana. Recently, his remix of Old Town Road by Lil Nas X topped the Billboard Hot 100 charts.

Tish Cyrus – Miley’s mother is a successful film producer and Miley’s manager. She has produced most of Miley’s films, including So Undercover and the much-loved The Last Song. Before getting married to Billy, Tish was married to Baxter Neal Helson.

Tish’s kids – Trace and Brandi – are from her marriage with Baxter. Miley, Braison, and Noah were born out of Billy and Trish’s marriage. Later, Billy adopted Brandi and Trace as well.

Brandi – Miley’s older half-sister – is a writer, actress, and DJ. She DJs worldwide and is also a style editor at StyleNative.com. Brandi has hosted multiple red carpets. Furthermore, she has starred in small roles in Zoey 101 and Old 37.

Trace – Miley’s older half-brother – is a fashion designer and singer. Before this, Trace was the significant other in the band Metro Song that reached the top 10 on the Billboard Hot 100. All thanks to their song Shake It.

Trace also has his clothing line called ‘From Backseats to Bedrooms’.

Noah Cyrus, Miley’s younger sister, is a well-known singer and actress. You must recognize Noah for her voiceover in Stoney Stories, Ponyo, and The Emperor’s New School. A lesser-known fact about Noah is that she guest-starred in a range of small roles on Hannah Montana.

Noah gained popularity when she released her debut single, Make Me (Cry), in 2016.

Braison, Miley’s younger brother, is a model and songwriter. He was a model for Dolce & Gabbana in the Milan Men’s Fashion Week 2017.

If you head over to his Instagram and read his bio, you might confuse him for a part-time cranberry farmer! Braison is engaged to Stella McBride.

So, Miley Cyrus isn’t adopted after all. We hope this short article about the Cyrus family has helped you understand the family tree of the much-loved Disney Channel Star.

Miley, Billy, and Noah have gained a significant amount of fame and popularity, but there’s a charm to the rest of the family members as well. They’re all successful and influential in their respective fields.

Be that as it may, Miley has certainly won the hearts of many and left behind a musical legacy – and will continue to create music that will save us forever. Until then, let’s hope that life’s a climb just like Miley had described it!