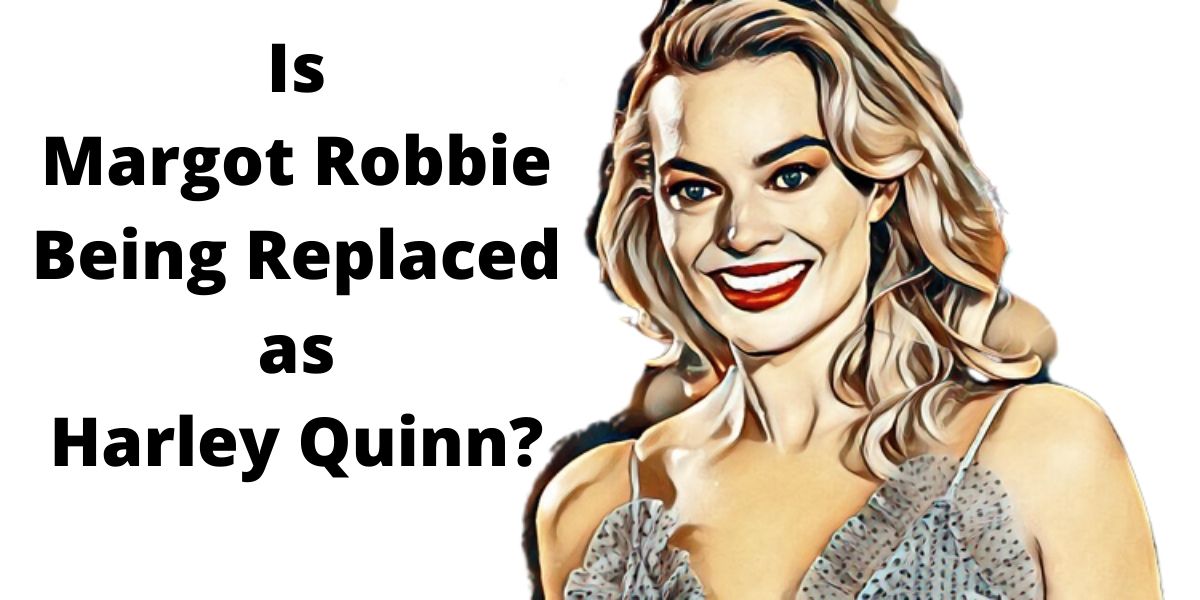 When the DC FanDome returned in October 2021, it promised new trailers like The Batman, The Flash, Black Adam, The Lost Kingdom, and Aquaman.

Despite the excitement among fans, there was a promo poster that had Harley Quinn replaced with a cosplayer.

When examining the poster, one would realize that the role played by Margot Robbie depicted a character from the video game Suicide Squad: Kill The Justice League.

Even though the poster may be mistaken for a glitch on the design team, the removal of Margot Robbie and other actors made fans wonder whether the actress was being replaced as Harley Quinn.

The actress revealed that she was ready to act as Harley Quinn once again if the chance came up.

She first made fans know the character when she acted in the 2016 release, which David Ayer directed.

Her performance earned her a lot of praise from different quarters.

After her outstanding performance, various projects were lined up to have her as the main character or a supporting actor.

One of the projects was the movie, Birds of Prey which resulted in DCEU introducing the Black Canary, Huntress, Renee Montoya, and Cassandra Cain, who, according to the comics, will take up the role of being Batgirl.

Other movies have been either scrapped or put on hold, like the movie that concentrates on Harley Quinn and Jared Leto’s Joker, which has been put on hold for unknown reasons.

While Robbie may not know what the future has in store for her in DCEU, she is not ready to drop her role as Harley in the near future.

While discussing her return to The Suicide Squad, she revealed to ET! Online that even though she previously felt the urge to go on a break from acting as Quinn since she had many concurrent projects with Suicide Squad, she reconsidered her decision and is ready to take up the role again.

She stated, “I’ve had enough of a break. I’m ready to do her again. I did Birds of Prey and The Suicide Squad back-to-back, so that was a lot of Harley all in a one-year period, but that was a while ago now. I’m always ready for more, Harley!”

Due to the production of The Suicide Squad and Birds of Prey at the same time, it was not a surprise that the actress initially felt the need to take a break.

Also, because DC Films and Warner Bros. are still considering what the future may look like for the movie, no development shows that she will immediately return to acting as Quinn.

Though with the franchise’s success and the positive reception Robbie received for her performance, there was little chance that her time would end in the movie, even if the directors decided to surprise fans with Quinn’s death.

There is also the likelihood that her rejuvenated interest in acting as Harley Quinn despite the need to take a break may have come from Gunn’s idea of creating a solo movie for Quinn and the supposed discussion on her future in DCEU.

Even though the actress feels that acting in a solo movie would not be as exciting as acting with a team, the path she took when she acted in Birds of Prey will result in various new projects for her character.

Only time will show the fans what Robbie and Gunn have in store for everyone when The Suicide Squad is rereleased.