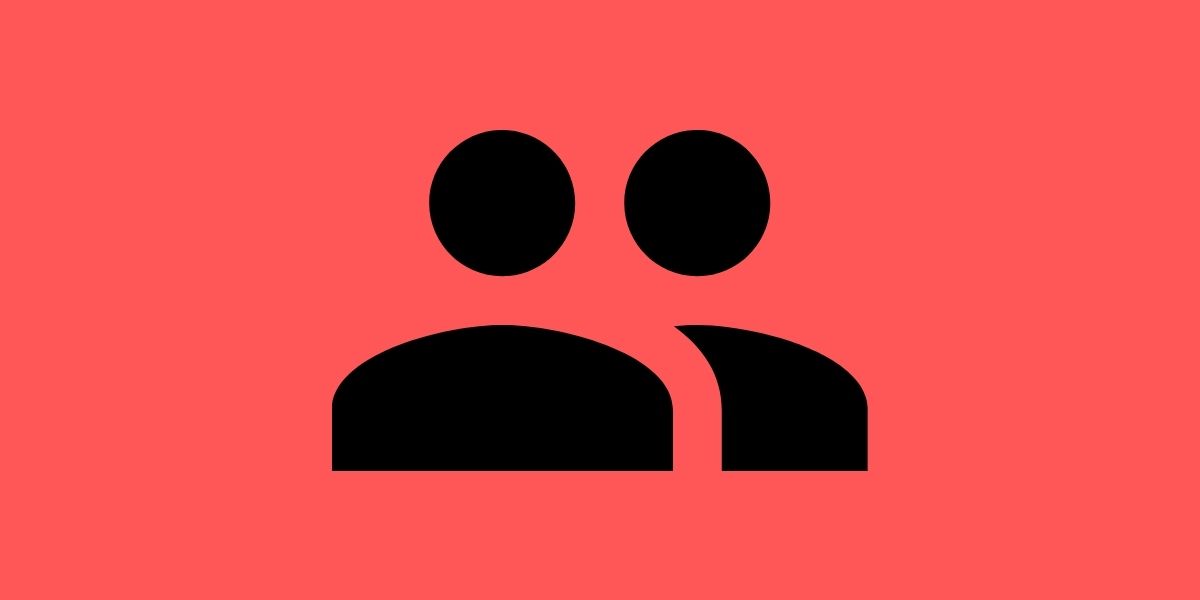 Lil Nas X has been in the spotlight recently over the release of his “Satan shoes” video. The new music video has sparked rage on the internet. His fans and critics alike have been shocked even though the rapper has been enjoying the scenes — like he was trending for quite a while.

Besides, Nas X just released his latest single almost a month ago. It now seems everyone wants to know who the young American is. Is Nas X related to the legendary rapper Nas?

The LittleFacts has been on the watch, and we’ve figured a couple of things about Lil Nas X and Nas.

Are Nas X and Nas Related?

Nas is not related to Lil Nas X; the opposite is also true. The two rappers do not share any common background whatsoever.

Lil Nas X only chose to use his stage name “Nas” in 2019 — after using it as his Internet alias for a long time.

In an interview with Jimmy Fallon, the rapper revealed: “Nas was like my internet alias and then when I started doing music, I was like, ‘I want to have fun with this’. And every new rapper’s named Lil, Lil, Lil. What if I was Lil Nas? That’d be funny!”

Lil Nas X has, however, acknowledged that Nas is legendary. In 2019, he wrote on his Twitter, “nas is a legend and i never meant any disrespect by my stage name. I actually might change it in the future.”

Who is Lil Nas X?

Forget his stage name — Lil Nas X’s real name is Montero Lamar Hill. Montero was born on April 9, 1999. He is not just a rapper but also a songwriter and a media personality. Nas X’s debut single “Old Town Road” in early 2019 saw him top the US Billboard Hot 100 chart for 19 weeks. He now has another chart-topping single called “Montero (Call Me by Your Name)”.

Nas is also an American rapper and songwriter. He is very legendary in the rap world thanks to his deep roots in the New York rap scene. Nas’ real name is Nasir bin Olu Dara Jones. The 48-year old rapper, often confused with Lil Nas X, was born on September 14, 1973. He has twelve studio albums to his name since 1994.