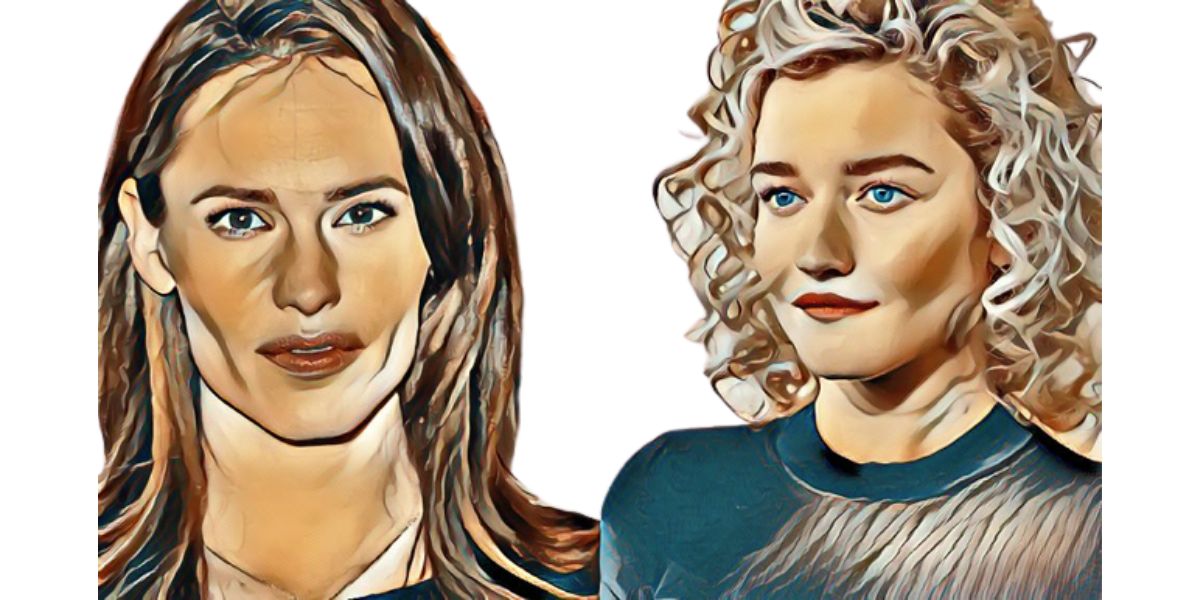 Many people always wonder whether there are family ties amongst those sharing the same last name.

This goes for famous people as well.

In the entertainment industry, famous relatives are common.

It seems like acting runs in their bloodline and when actors and actresses share a surname, many question whether they are related.

Garner is an uncommon name in Hollywood and that is why many wonder whether Jennifer Garner and Julia Garner are related.

The Garner name is common in England, US, Scotland, and Canada with most Garner staying in the US since the 19th century.

The fact that both actresses live in the US makes many question if they are distant relatives.

For those who are unfamiliar with Jennifer Garner, there is a chance they may recognize her voice and face.

The superstar has had immense success as a producer and actress.

Some of her performances have been seen in major projects like 13 Going on 30, Pearl Harbour, Elektra, and Dallas Buyers Club.

The actress was born in 1972 in Houston, Texas.

William was a chemical engineer who was described as conservative whereas Patricia was a homemaker whom the actress described as ‘quietly blue.’

Even though she was born in Texas, she spent her childhood in Charleston, West Virginia after her family moved when she was three years old.

Jennifer and her siblings had a conservative childhood and they went to a Methodist Church and studied in a Bible school.

While in her teenage years, the actress and her siblings were not allowed to put on nail polish or makeup, something Jennifer considered “very Amish.”

At the university, she studied theater before moving to the National Theater Institute in Connecticut.

The actress married Ben Affleck in 2005 and their relationship was always in the media.

They have three kids together, a son and two daughters.

They divorced in 2018 and the actress is still acting since she is in a few projects that were recently released.

She is also active on Instagram and has a baby food company known as Once Upon a Farm where she is the chief brand officer.

The actress has an active role in the organization.

Julia Garner was a feature star in the hit series Ozark.

She also acted in other series like Maniac, The Americans, and Dirty John.

Some of the movies she acted in include Sin City: A Dame to Kill For, The Assistant, and The Perks of Being a Wallflower.

The actress was born in 1994 in The Bronx, New York to Thomas Garner and Tami Gingold.

Her performance in Ozark earned her two Emmy Awards for Outstanding Supporting Actress in a Drama series in 2019 and 2020.

Her dad was a teacher and painter who grew up in Ohio whereas her mother was a comedian and therapist from Israel.

The star is Jewish.

Even though she shares a surname with Jennifer their upbringing, religion, and location are different thus no relation between them.

In 2019, the actress married Mark Foster, a member of the Foster the People group and they are still together.

There is no doubt that the two have a lot in common since they are talented actors, they have acted in various movies, they are both American citizens, and have the same surname.

As seen by looking at their backgrounds, the two are not related since they were brought up in different families.