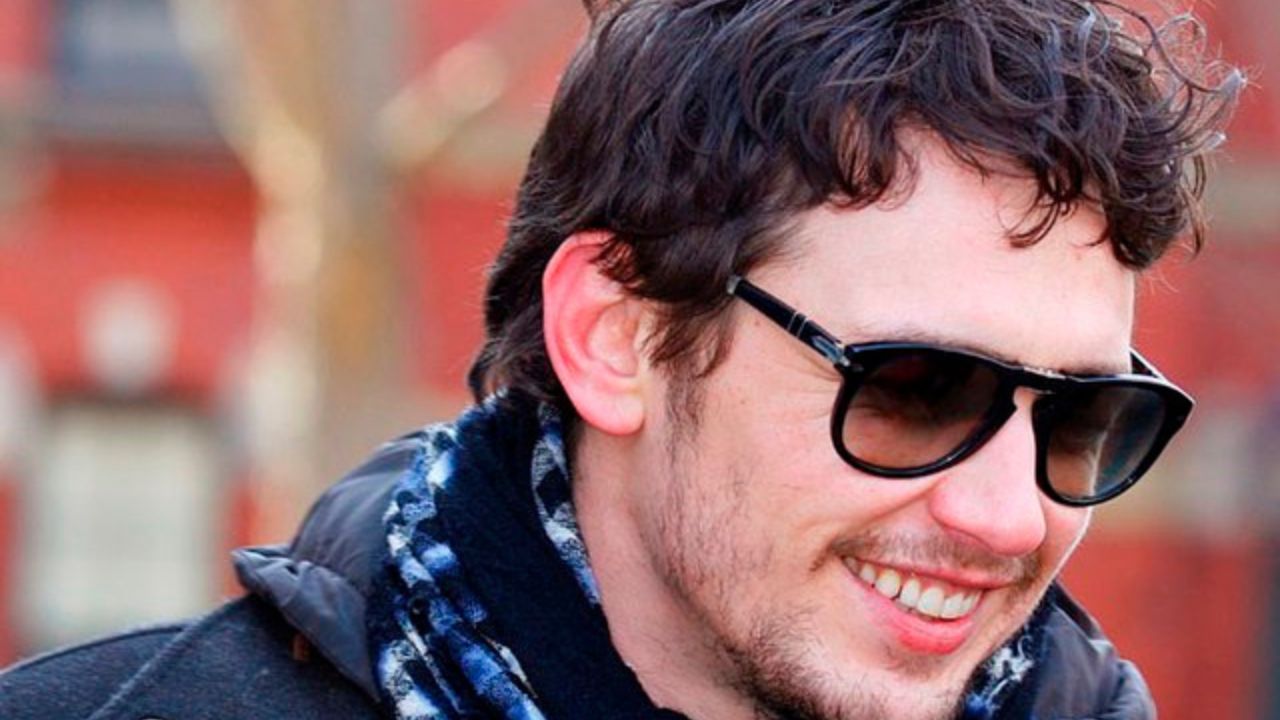 The sexuality of James Franco has been one of the most talked about topics in Hollywood for the past few years.

Interestingly, even James Franco talked about it and couldn’t get the answers!

Some time ago, Franco decided to conduct an interview where he played both the gay and straight version of himself.

Fans thought it was hilarious, but it didn’t really answer their questions.

So, is James Franco really gay or does he just have a great sense of humor? Let’s check it out.

What Does James Franco Have a Ph.D. In?

Well, the answer to this question is rather tricky when it comes to Franco. Simultaneously he is and isn’t gay. Yeah, we know how silly this sounds!

In an interview with New York magazine, James addressed the matter.

“Yeah, I’m a little gay, a gay James definitely exists. But I also must add that I do NOT sleep with men,” James said.

“This depends on your definition of being gay. If according to whom I sleep with you determine if I’m gay or not then you could call me a gay c**k tease,” James added.

Therefore, you can clearly see why answering this question is so difficult.

On a different occasion, James had the opportunity to explore his ‘gay self.’ In an article for FourTwoNine magazine, James conducted an interview with himself where “Straight James Franco” and “Gay James Franco” had a conversation.

“I like to think that I’m straight in my life and gay in my art,” James said to himself.

“But, I’m also gay in my life up to the point of intercourse, after that you can say that I’m straight,” James added.

Therefore, you have it. He is and at the same time isn’t gay! The one and only James Franco!

James doesn’t have a problem portraying gay characters in some of his movies. The best examples are movies such as “I Am Michael,” “Milk”, and “Interior Leather Bar.”

In the movie, James had a rather intense sex scene with his co-star Keegan Allen. Even the movie’s writer and director were in a state of shock when they filmed this scene.

“In the scene, James and Allen are completely nude except their privates, they were wearing these things called c**k socks,” the movie director, Kelly, told Us weekly.

“We were all extremely aware of what the movie was about, but still, when we watched the filming of this scene, we were all like – is this really happening? It was kind of insane,” Kelly added.

Therefore, we leave it to your judgment to determine if James actually is gay. We bet that he is just an extremely open and chill person that doesn’t really have a problem with anything.

To the point where even he doesn’t really care if he’s gay or not!