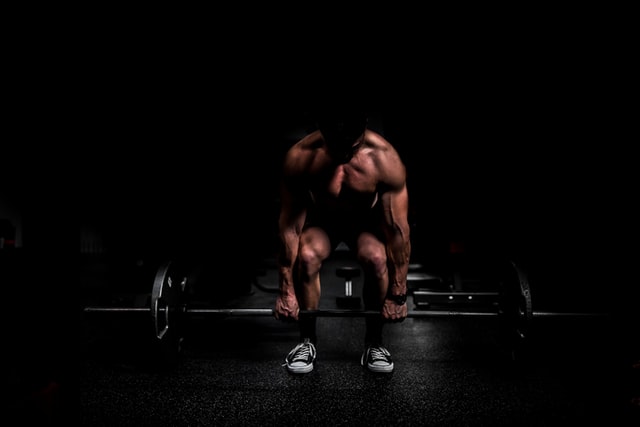 Can you talk of superheroes and forget Superman? Henry Cavill is the latest superman and one of the best renditions of this character. While it is common for actors to use steroids to get their bodies buffed, Henry refused to get on drugs for his role in “Man Of Steel ” and any consecutive movies.

Cavill has one of the most aesthetic bodies in the entertainment industry, and his muscles are just an inspiration to all bodybuilders.  What is the secret behind the on-screen hero’s physique?

No, Cavill does not use steroids.

For all the movies Cavill has done, including Man of Steel and Batman, he did special training to build his muscles. Mark Twight, a famous fitness trainer and creator of the “300 Workout” exercise routine, is Cavill’s trainer.

Mark understands the celebrity he is training and uses their physical strength and body capacity to bring them on-screen.

Immediately after Superman was released, Cavill was asked about the fitness transformation he gave all credit to his trainer.  Mark was keen on Henry’s goals and even asked him if he wanted to take steroids. Henry disagreed and opted to do bodybuilding naturally.

Mark has been training Henry as he strongly believes in being natty and still looking your best.

Cavill has got bulky and toned muscles that have been achieved without using steroids.

He is very professional in transforming his body such that after the first five months of training, he had already started filming for Man of Steel. He had already gained 20lbs within five months.

After training, his lean muscle is at  15lbs and 5lbs of fat. Mark Twight also spoke about his student’s achievements. He managed to do deadlifts- 197kg/435lbs, Back Squat 166 kg/363blbs, and push press 111kg/245lbs. Considering that Cavil weighs around 100 kg /245 lbs, lifting is more of a commitment to his work.

As you train hard, you should also eat hard. Henry’s diet consists of 5,000 to 6000 calories per day which is essential for bulking up.

The high-calorie intake has enabled him to keep up with high volume training. High calories without workouts often lead to being overweight. However, Cavill was intensely training, thus explaining his rapid growth in muscles.

Henry usually gets adequate sleep, giving his body enough time to rest. In the case of a high-intensity workout with less sleep, this increases the level of  Cortisol, a stress hormone, after a strenuous exercise. Mark advises Henry to sleep at least 10 hours every night to boost natural testosterone and the growth of hormone levels in his body’s stress hormones. The hormone makes your body feel more stressed and strained.

Cavill does not show any side effects from steroids

Henry does not have bloating, acne, gyno, unusually deltoids, and flushed skin which are all side effects of steroids.

Therefore, Henry Cavill is only natty and not on steroids.  Most people think that high-intensity training does not help in bulking of muscles but looking at Henry, he trains for six days a week and 2.5 hours each day and has got his muscles well built.