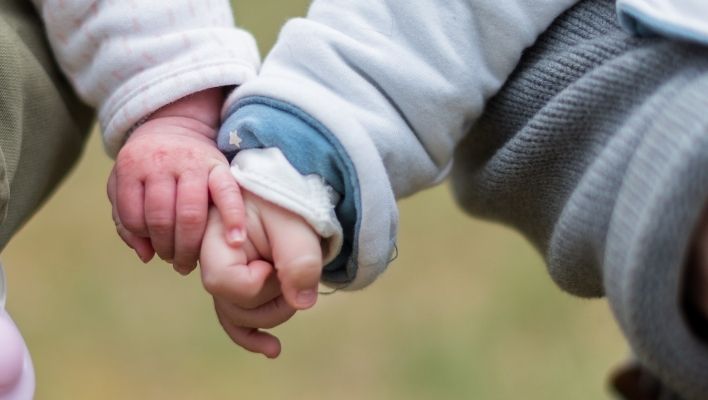 The Newsoms and Pelosi’s are the most well-known families living in San Francisco. They are linked due to their strong ties in both the business and political arenas. However, the families are tied together by something bigger than politics and businesses. Do Gavin Newsom and Nancy Pelosi have family ties? This question is complicated. Before answering, let’s look closely into the two families.

He is best known for his long run in American politics. Gavin Newsom has served as the 40th governor of California and mayor of San Francisco. Born in 1967 to William Newsom and Tessa Menzies, his entire family is deeply rooted in the business and political spheres of California. Gavin Newsom’s father, William, was not only an exceptional businessman but also a judge. He had experience in being the Getty’s financial consultant and managing their capital. During this time, he developed strong ties with another well-to-do family in San Francisco.

William’s sister, Belinda Barbara Newsom, married Ron V. Pelosi in 1956. This established a link between the two of the families. Belinda is no longer alive. She was laid to rest at the age of 73 in 2008. She was also involved in politics and served as a US representative to the United Nations.

American businessman Ron V. Pelosi lives in California. Right after graduating from college, he married Belinda. This made him Gavin Newsom’s uncle. After 2 decades of being married, Ron and Belinda got divorced. After two years, Ron Pelosi decided to remarry.

Ron’s brother Paul Pelosi is also a businessman. His work portfolio contains a wide range of roles and positions in different financial structures. Paul decided to settle down in the early 1960s with a woman called Nancy D’Alesandro. She became known as Nancy Pelosi after marriage. Nancy has gone on to becoming one of the most famous and powerful women in the United States. She has been elected into the House of Representatives and is also a close confidant of the Vice President.

Related: Does Nancy Pelosi Have a Law Degree?

How is Gavin Newsom Related to Nancy Pelosi

Nancy and Paul’s marriage took place before Belinda and Ron parted ways. So, at a certain point in time, Nancy Pelosi and Gavin Newsom had distant family ties. They must have interacted with each other at family events. Nancy and Gavin do not share a blood relationship but she can be referred to as his aunt.

Thus, Gavin Newsom and Nancy Pelosi share family ties as the two families have been linked to each other through the relationship of marriage. However, when talking about blood relations, the two do not share any. Now that Ron Pelosi and Belinda have long parted ways, the family ties present between the two have ended. As such, currently, Gavin and Nancy are no longer related.

The Pelosis aren’t the only family that Gavin Newsom has been related to. He shares familial ties with the Gettys after they informally adopted Gavin following the divorce of his parents. This was seen as a favor being returned to the Newsoms since Gordon Getty was in a similar situation. Decades after, the saga of the four major families, Newsoms, Gettys, Browns, and the Pelosis, continues to be intertwined. The ties between the families continue by blood, marriage, money, culture, and politics. Whether Gavin Newsom and Nancy Pelosi are related by family or not, they will always be part of the rich yet complicated family history.