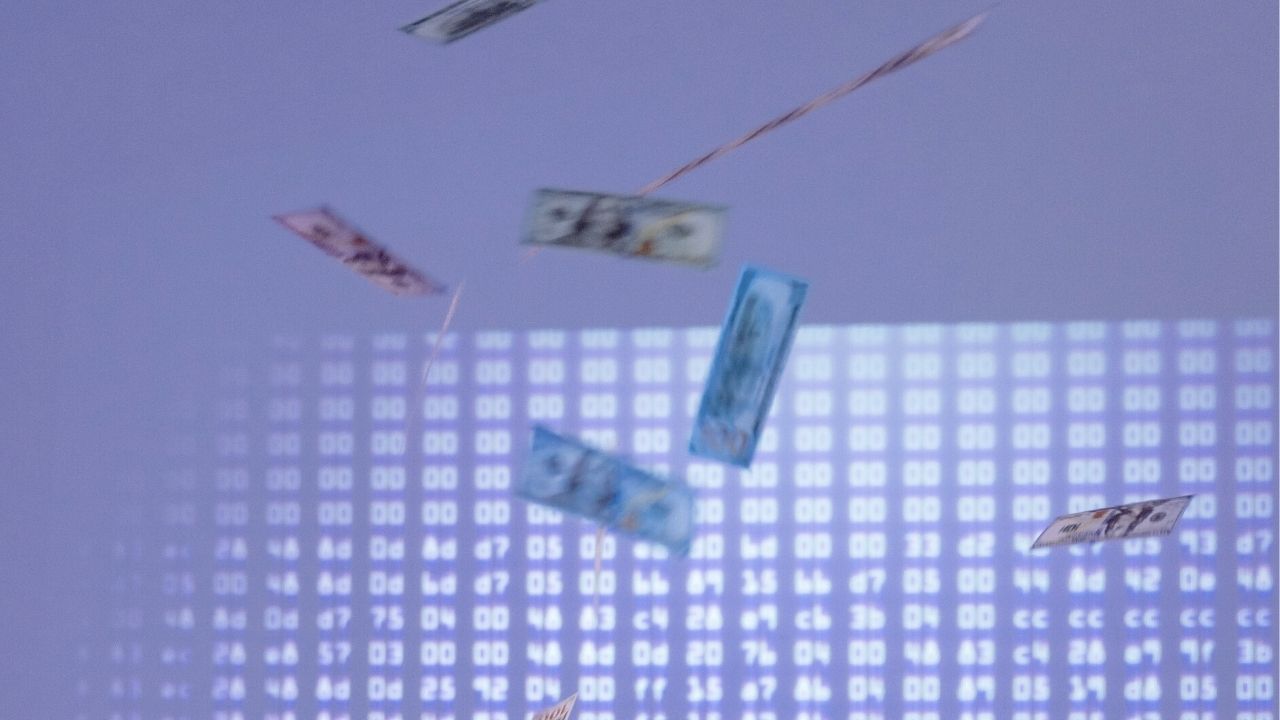 Mary-Kate and Ashley Olsen were the biggest acting duo of the early ‘90s. They started their acting career only 6 months after they were born.

In the first 9 years of their lives, they played Michelle Tanner, in ABC’s sitcom, Full House. The twins have since starred in child-favorite films such as Double Double Toil And Trouble (1993), It Takes Two (1995).

They are the owners of Dualstar, a limited liability company that created personalized Mary-Kate-and-Ashley products ranging from films, books to clothes and perfumes, all marketed mostly to preteens.

The Olsens were so popular that Mattel, the famous barbie doll factory, produced their dolls for 5 consecutive years until 2005.

In 2006 they endeavored in yet another industry, fashion.

They are the creators of the fashion labels The Row as well as other retail collections.

Recently they have become the creative directors of the Italian shoe brand, Superga.

In 2007, Forbes ranked the twins jointly as the eleventh-richest women in entertainment, with an estimated combined net worth of $100 million.

Thanks to their smart ventures they are still among the richest women in the entertainment industry.

RECOMMENDED: Is Kaitlin Olson related to Mary-Kate and Ashley?

Although she has just recently become a household name in the Marvel Universe, the youngest Olsen sister has actually began acting when she was 4 years old.

By the age of 11, she has taken smaller roles in films such as How the West Was Fun and her sisters’ video series The Adventures of Mary-Kate & Ashley.

Olsen’s breakout role came in 2011, when she appeared in the film Martha Marcy May Marlene.

For her role in the critically-acclaimed Martha Marcy May Marlene (2011), she was nominated for numerous awards, including the Independent Spirit Award for Best Female Lead.

As promising as her career currently is, is it enough for her to catch up with Mary-Kate and Ashley’s wealth?

Elizabeth Olsen’s net worth is $12 000 000 which is not even close to her twin sisters’ hundreds of millions of dollars.

However, we should not forget that she is still a part of the MCU and due to the popularity and the massive fan-base of the superhero movies, its actors are among the highest-paid in the world.

Should Elizabeth Olsen’s popularity continues in the same path, she can very well hope to amass a serious amount of wealth.

She is still the youngest sister, so age goes in her favor as well. In the future she might even decide to join her forces with the twins and venture into other businesses besides the entertainment business.

We always root for the Olsens family empire.