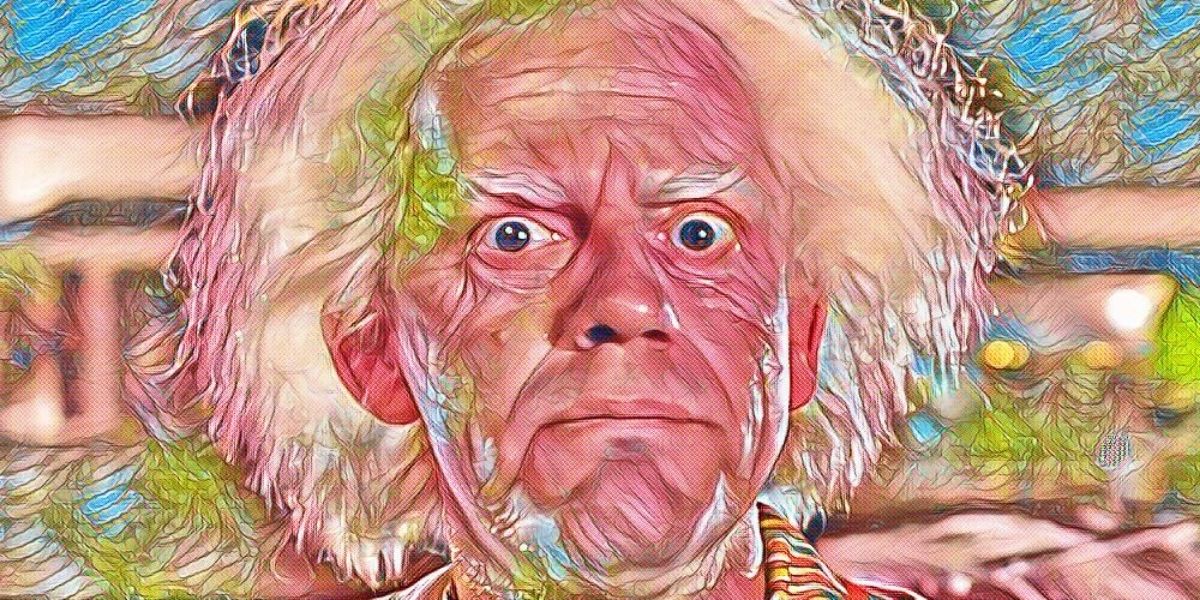 Have you recently wanted Modern Family and are intrigued with the well-crafted storyline; you may be wondering who the creators behind this masterpiece series are?

The (geniuses) creators are Christopher Llyod and Steven Levitan.

Christopher Lloyd is a well-known writer and producer who has created several series and won awards.

Is Christopher Llyod the Producer of Modern Family?

If you have watched Modern Family with the unique characters, quirky sub-plots, and surprising climax and wondering who the makers of this gem are? – Christopher Llyod and Steven Levitan and their team have written the show, and Christopher Lloyd has also produced it.

Before Christopher Lloyd came up with the concept of Modern Family, He wanted to write something different and something to do about the tradition or the old-fashioned concepts.

SPOILER ALERT: Before you read the next section, here is a disclaimer!

Lloyd was keen to develop a story that has a blend of contemporary themes and families. He believes that many family shows had been made through the years, and each used a different concept and storyline, which the audience had received well. However, he found it challenging to bring a new addition to this theme.

In the interview with EMMYTVLEGENDS, Llyod said that his team thought that a mockumentary approach would help them portray their story well. Well, indeed, that gave the show its spark and made it more interesting. Don’t you think?

Llyod believes that the mockumentary approach is a good start as it enables you to direct the character interviews, which adds a little more engaging touch to it.

The main idea behind the mockumentary was to make the audience feel that they are observing something forbidden. This concept engages the audience more than ever. It sure did work! You must have loved the presentation too.

The next idea that he had to brainstorm was the main subject of the story – the families. As Christopher narrates the story’s development, he says there isn’t a typical American family anyway. The families shown on the T.V. are quite different from the families in real life. Hence, he looked to revolve the story around the different families that exist.

There would be the traditional family – homemaker mom, dad, two to three kids. Next would be a common American family, where there will be a divorced man with a younger wife who would have a kid.

Third – yes, you would have guessed it right! A gay couple with a child who they have adopted could be a Vietnamese baby.

Bringing It All Together!

These concepts and stories of the families sounded complete and interesting to Christopher. However, the question of how to bring them together remained.

Christopher didn’t want to jump from one family to another and make the story seem disjointed. So, he wanted them all to be united, and perhaps he could have saved it as a surprise or climax towards the show’s end.

To create a climax and stir up the story further, he wanted to have the element of connection, wherein the divorced man is the father of the housewife of the traditional family and one of the men from the gay couple.

It could bring into the picture a larger family, which could help create several other storylines to fuel the series.

That’s how the entire story of the Modern family came about and got finalized.

The outcome was surely marvelous! The audience loved the narration and was hooked to the storyline of Modern Family.