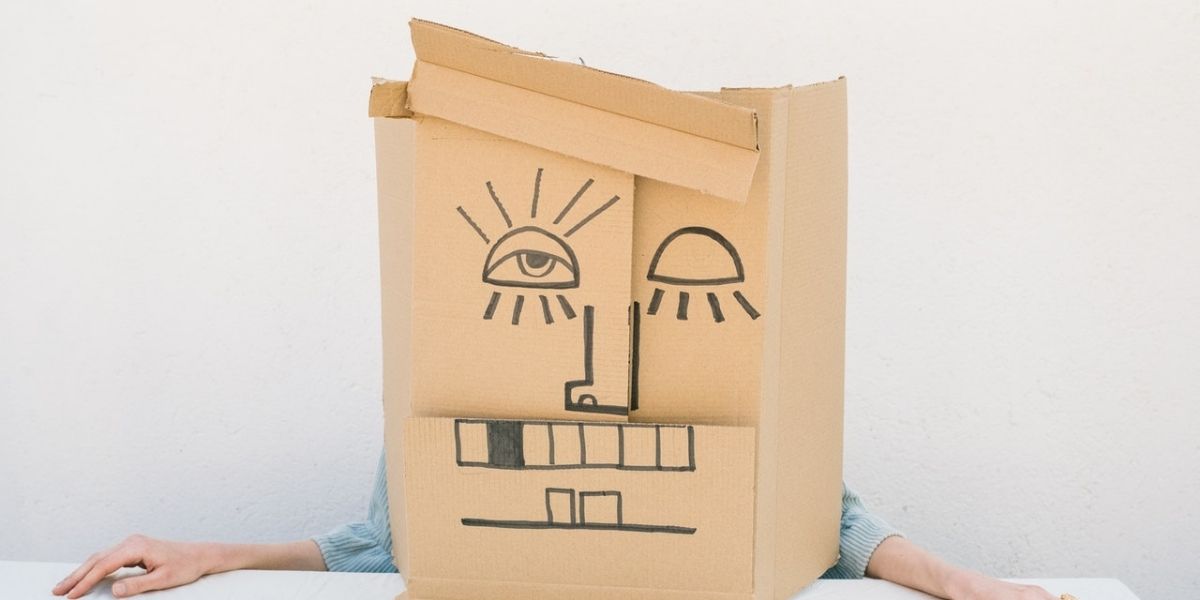 A lot of studies have been carried on to find out the connection between people with autism and their creative abilities. The research-based its foundations on the fact that several popular figures like Lewis Caroll and Albert Einstein may actually have been autistic. And if you want to seek the connection between creativity and autism, then one other notable person comes out: Anthony Hopkins.

Sir Philip Anthony Hopkins is a Welsh actor, director, and producer who has received countless accolades in his career. Hopkins has received 2 Academy Awards, four BAFTAs, two Emmys, to mention but a few. His brilliance in the industry is effortlessly seen by many people across the globe. This is why people have been wondering whether he could actually be autistic.

Yes. Anthony revealed in a 2017 interview that he is autistic. In an interview with The Daily Mail, he reported that in 2014, he was diagnosed with Asperger’s, which is under the autism category. The star said he believed being autistic is what contributed to the fact that he was mainly a “loner.”

“I could never settle anywhere. And I was troubled and caused trouble, especially in my early years…I don’t go to parties, I don’t have many friends.”

People with Asperger’s most of the time show rote memory skills and often focus on a few interests. In Hopkin’s case, Asperger’s has proved to be advantageous, especially in his acting career.

Hopkins surprised even the best directors with his ability to memorize scripts just with a single take. The cast and crew members of the Amistad film (1997) did not believe it when the star memorized a seven-page courtroom monologue and later delivered the entire speech just with one take! After the incident, the film director, Steven Spielberg reportedly started referring to him and Sir Anthony and not just Tony.

Besides being a successful actor, Hopkins is also a musician and a painter. Although he has not focussed much on these areas, you can see some of his paintings in his Instagram post.

According to people close to him, Anthony Hopkins has been practicing sobriety since 1975. This year, he will be celebrating 46 years of life without drinking after he almost drank himself to death decades ago.

In his video that he posted on Twitter, he said he was ‘heading to a disaster.”

“I’m not preaching, but I got a message– a little thought that said ‘do you want to live or die?’ And I said I want to live.”

Since that moment, he says the relief came and it has since been amazing.

The star has been very vocal about his life struggles, growing up in a dysfunctional family and being bullied while young. Although he got a breakthrough in 1991 after featuring in the Silence of the Lambs, he was 54 years then. This was 36 years after he started his acting career at 18.

However, he now enjoys his life when you look at his social media accounts where he seems happy and engaging with his followers.