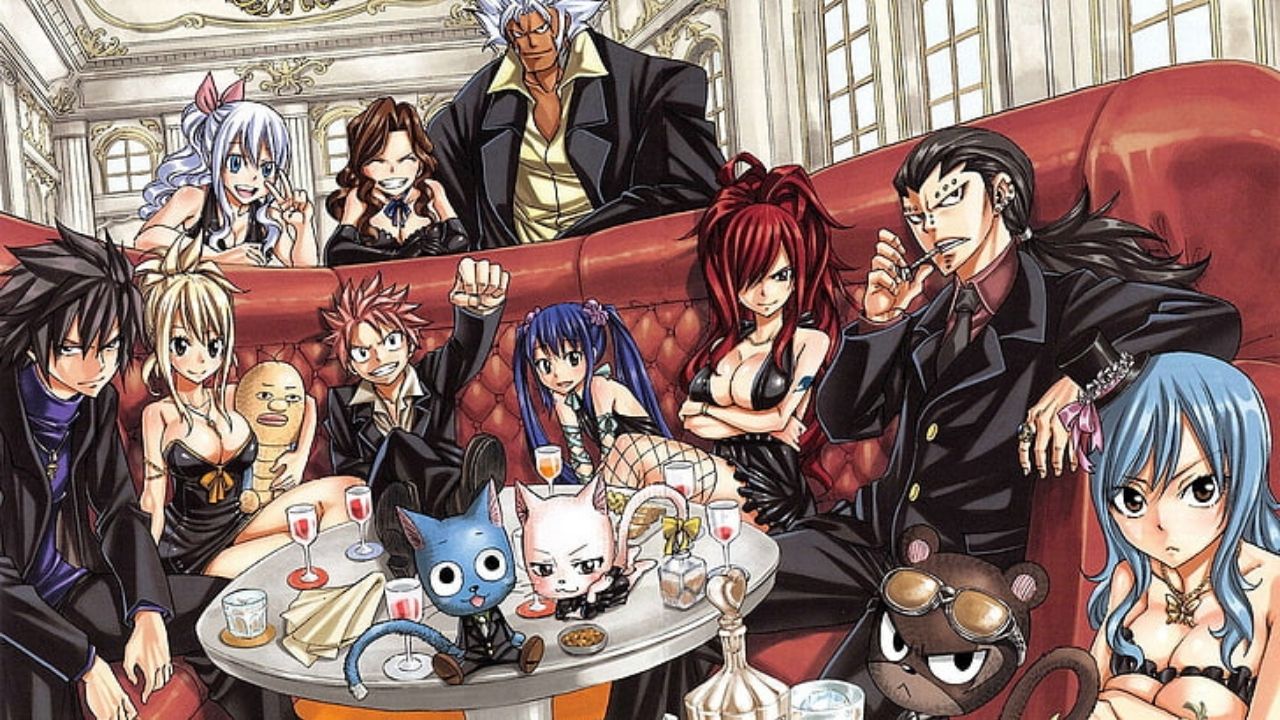 For all of you that enjoy watching a relaxing anime after coming home from a long day of work, the show ‘Fairy Tail’ should be on top of your ‘to-watch’ list.

This adventure-fantasy anime has an interesting plotline flow revolved around a pretty simple but powerful theme – the power of friendship.

Like most anime series, this one also has a bunch of episodes, fillers, OVA, and specials, which is why it might be confusing to figure out the right order to watch it.

Fortunately, we did all the heavy lifting for you.

Here is a chronological order of how to watch Fairy Tail (including OVA’s and specials).