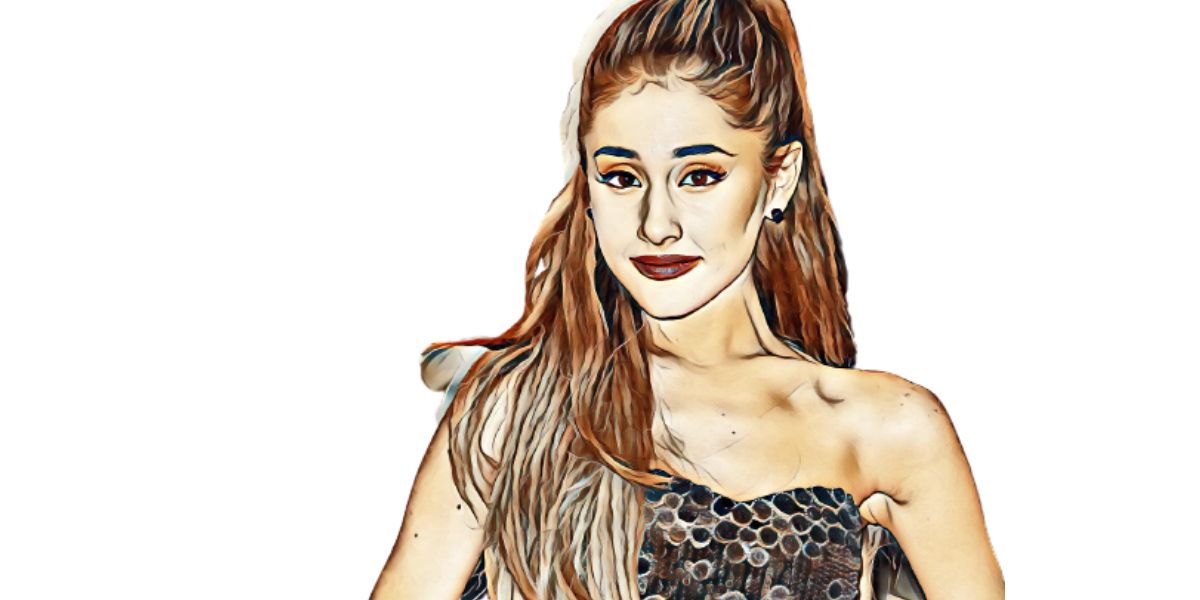 Everyone has a secret they do not want to share, but a person’s height can never be a secret unless we talk about Ariana grande.

For those who are wondering how tall she is, they will be surprised to know she, too, does not know!

The actress has no clue about her height.

It is hard to blame her, considering she is always in high heels.

Everybody knows she is petite, and she advised on how to dress her figure, and this included high heels and short hemlines.

So how tall is she?

There is no clear answer since the singer has given different answers in the last couple of years when questions regarding her height arise.

Many can combine the pieces and try guessing her height.

When one removes the high heels and compares her to most people she hangs around with, the answer is clear, she is short.

The superstar may have a trim physique, but her influence is big.

She has more than 200 million followers on Instagram and is among the most followed people in the entertainment industry.

The star uses her influence to market her music and businesses and discuss important issues.

She uses social media to share details concerning her life and frequently posts pictures of herself.

Since the Thank U Next singer is usually in heels, it is hard to state her height.

The fact that she has provided conflicting information regarding her height in the past makes it more difficult.

The singer gave conflicting answers when she was asked how tall she was.

When she was active on Twitter, she said she was 5ft 3 inches tall.

Another time, she revealed she was shorter than that, and this changed in 2019 during an interview on the Zach Sang Show when she was forced to explain why she rehearsed in high heels.

She confessed that she had no choice since she was 5ft 2 inches tall.

Even though her statements may confuse her fans, the photographs she has taken next to other celebrities whose heights are confirmed shows that she is roughly 5ft 2 inches tall.

She is shorter than her husband, Dalton Gomez.

Still, many would be amazed but not so surprised if she stated a different height in the future.

She Jokes About Her Height

It is almost impossible to spot Grande not wearing platform heels.

She wears them when performing in concerts and during her everyday life.

Her stylist admitted that she is the only person she knows who performs in concerts wearing 6-inch heels and does not stumble.

When she finished her performance in Anaheim, she went to Disneyland, still wearing the long-heeled shoes.

She described Grande’s feet as magical.

This explains why she does not know her height.

Regardless of her real height, the star knows she is short.

Since she has a great sense of humor, she usually jokes about it.

This was clear when she attended Saturday Night Live.

During the episode’s preview, the artist asked the cast member why everyone looked so tiny from where she was.

She stated as she looked down from the 30 Rockefeller Plaza tower.

Killam laughed and stated, “As opposed to you, who looks tiny all the time,”

The superstar acted dumb as the comedian stood on his chair towering over her.